QUOTE OF THE DAY_ This is the whole point of technology. It creates an appetite for immortality on the one hand. It threatens universal extinction on the other. Technology is lust removed from nature. ~Don DeLillo

WHY MOZILLA WANTS TO GET RID OF THE FOX?

With evolution of Internet, people are looking for tools to make most of it. Firefox till date is referred to as a browser, but company plans to widen its scope. It wants to include various apps, services and add innovative ways to access Internet.

As the fox with a flaming tail the present-day logo “doesn’t offer enough design tools to represent this entire product family,” therefore they need to change the design.

These proposals comprise of four levels:

The first icon is the Firefox Masterbrand icon, an umbrella under which all the product lines will live. This icon someday may depict what people think when they hear the word “Firefox.”

These two innovative designs are said to “embrace all of the Firefox products in the pipeline and those still in the minds of our Emerging Technologies group.”

The basic questions they need to answer are:

Extreme caveat: Although the products and projects are real, these design systems are still a work of fiction. Icons are not final. Each individual icon will undergo several rounds of refinement, or may change entirely, between now and their respective product launches. Our focus at this point is on the system.

WHEN WILL THE FINAL SYSTEM ROLLED OUT?

Mozilla designing team is still exploring more layout, graphic patterns, naming, motion, events, partnerships, and other elements of the system. The final system is expected to roll out “over the next few months” based on user feedback, formal user testing, and “our product knowledge and design sensibilities.” 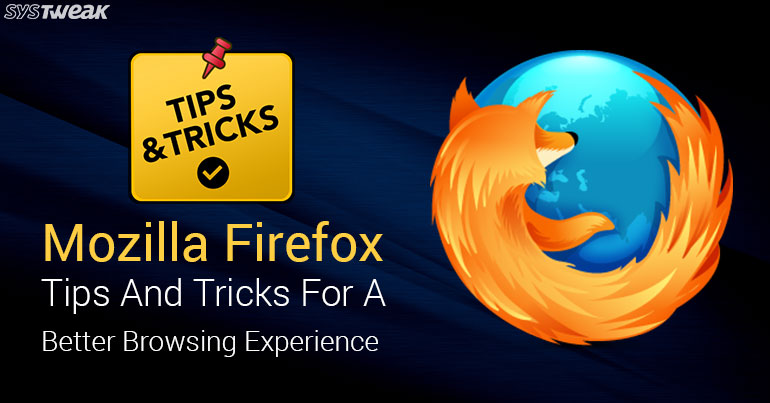 Mozilla Firefox - Tips and Tricks for a...Here are some effective and effortless tips to liven up your Firefox browsing experience. If you are familiar with some...

WHAT IS GROUP AUDIO AND VIDEO CALLING WHATSAPP FEATURE?

Group audio and video calling in WhatsApp is a highly awaited feature. It allows up to four people to simultaneously communicate with one another. This new feature is available for both Android and iOS users.

HOW TO USE THE NEW FEATURE?

WHAT WHATSAPP HAS TO SAY?

WhatsApp reiterated that all group calls are “end-to-end encrypted”. Further, it says the feature was designed to work reliably around the world, including areas where network conditions might not be the best:

You can make a group call with up to four people total – anytime and anywhere. Just start a one-on-one voice or video call and tap the new “add participant” button in the top right corner to add more contacts to the call.

Group calls are always end-to-end encrypted, and we’ve designed calling to work reliably around the world in different network conditions. The feature is currently rolling out on the iPhone and Android versions of our app.

“Over the last couple years, people have enjoyed making voice and video calls on WhatsApp. In fact, our users spend over 2 billion minutes on calls per day. We’re excited to announce that group calls for voice and video are coming to WhatsApp starting today,” reads a WhatsApp blog post.

9 Secret WhatsApp Tricks & TipsKnow some secrete whats app tricks and tips to become an advanced user of this world famous messaging service.
What Do You Think?
Responses