At MWC 2019 Microsoft launched its second-generation of mixed reality headset the HoloLens 2. It is the new version of the company’s 3-year-old mixed reality headset. With this Microsoft targets enterprise customers. Moreover, at the launch event Microsoft told about the industry partners it is working with this includes Airbus, Honeywell, Pearson and Sabb.

What HoloLens 2 has to offer?

When will HoloLens 2 be available and at what price?

You can get HoloLens 2 from the official Microsoft e-shot. It is available for buyers in the United States, Japan, Germany, China, United Kingdom, Australia, New Zealand, and France at $3,500. Moreover, you can pre-order Azure Kinect launched at MWC 2019, that will initially go on sale in the US and China. 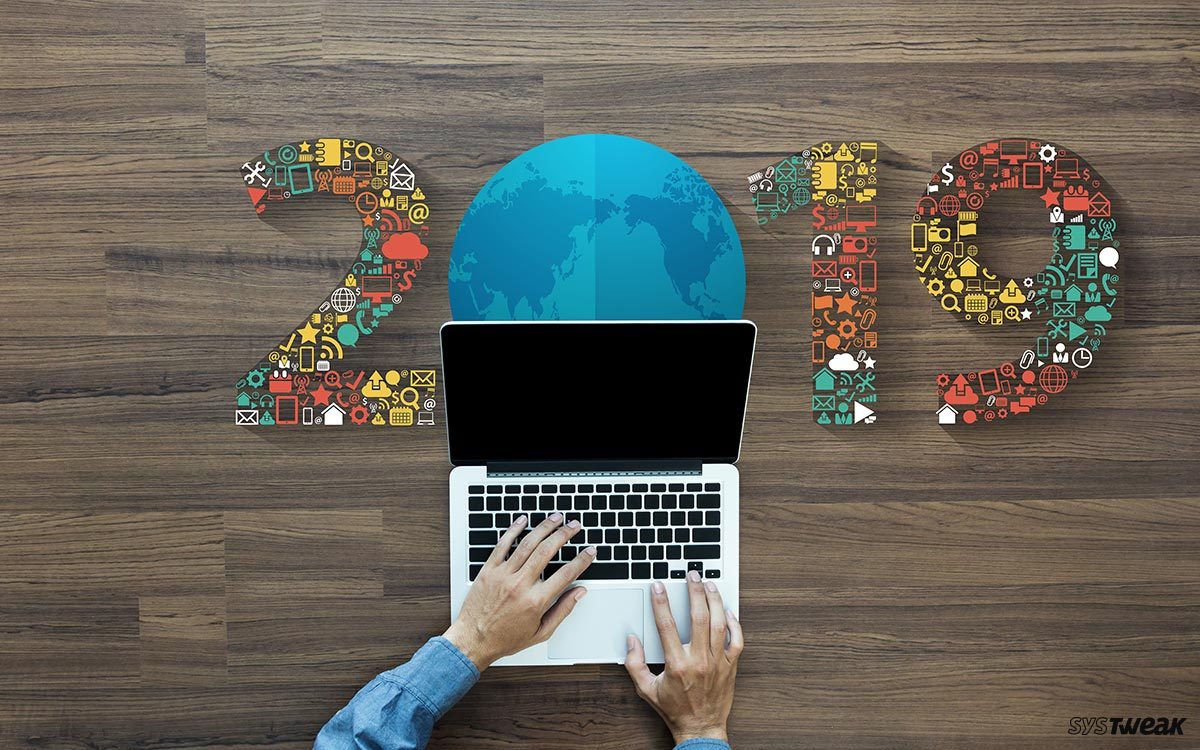 5 Top Tech Trends That Will Dominate the...Technology is playing a massive role in our lifestyles as it’s all around us. Here’s a quick list of 5...

HoloLens 2 while maintaining a holographic density of 47 pixels per degree of sight now stands at 52-degrees. Also, HoloLens 2 offers a 2K display for each eye.

Plus, HoloLens 2 derives its power from Qualcomm Snapdragon 850 Compute Platform and custom-built Holographic Processing Unit. 5-channel microphone array handles audio input and output along with built-in spatial audio hardware. Apart from this there is Iris scanner for authentication, USB-Type C port for charging and an 8-megapixel sensor for video conferencing.

Apart from this the most notable feature of HoloLens 2 is it allows the user to interact with holograms with their hands.

What other announcements did Microsoft make at MWC 2019?

In addition to HoloLens2, Microsoft also announced a new software solution called Microsoft Dynamics 365 Guidelines that is designed for the first line works and offers step by step instructions in real time for different work scenarios.