NEO: What Future It Holds

NEO: What Future It Holds

It’s not necessary to be on the list of toppers to be successful, and same goes in the world of cryptocurrencies. Neo is a crypto platform that has seen substantial growth in recent times and has demonstrated the fact that even the infamous cryptocurrencies can grow exponentially.

Cryptocurrencies are facing a hard time in recent days and owing to this, all investors whether experienced or new have been in a dilemma about the future of this new cryptocurrency. However, experts think that NEO cryptocurrency will have a bright future. Let us continue reading the article to know what reasons make experts think this way.

NEO cryptocurrency has already laid its path in the East long time back, however, its potential is yet to be witnessed in the western world. As a surprise, NEO is often called a “Chinese Ethereum” in the East world due to its popularity.

Neo cryptocurrency holds the 12th position in the CoinMarketCap’s list, however experts believe that sooner or later it will rise and can also reach amongst the top 5 cryptocurrencies.

It is a well-known fact that China is never in favor of Blockchain ecosystem and cryptocurrencies but when it comes to NEO, China has always made an exception.  This is by far the biggest reason why experts believe that NEO will rise in future. 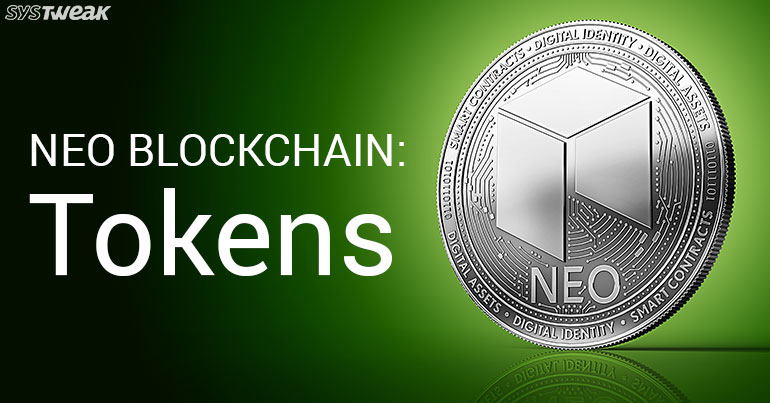 Neo Blockchain: Tokenspreviously we spoke about Neo Blockchain and all that it helps cover. In this blog, we discuss its tokens and...

NEO cryptocurrency has its independent Blockchain ecosystem as well as offers the creation of both dApps and contracts.

NEO is like Ethereum in many aspects but, since it aims at doing things in a better manner it may supersede Ethereum platform in near future. The most evident reason is its ability and flexibility that lets developers make use of multiple programming languages to write the programming code. On the contrary, Ethereum only provides users to code only in one language that is created in-house.

Another distinguishing factor is that it can’t be divided. This has lead to the creation of the smaller cryptocurrencies like GAS and Trinity(TCN).

What will happen to NEO’s price?

As per CoinMarketCap, today’s rate of NEO cryptocurrency is 30.12USD. Though the current price is less than what it used to be in its initial stages, but experts believe that this is just a rough path and NEO will be able to overcome it seamlessly.

Out of the many possible reasons for this is the kind of support Chinese Govt is giving to the Chinese Ethereum. Apart from this, its advantages over Ethereum platform despite its rate and age will lead it to its glory years.

Adding on is its concept of smart economy. Smart economy is inclusive of digital identity, smart contracts, and digital assets. This fruitful combination leads to a safe and transparent environment that enables businesses to interact with each other easily.

Knowing the three main reasons i.e. smart economy, support by the Chinese Government and advantages over Ethereum platform, experts have a strong belief that NEO cryptocurrency or Chinese Ethereum is going to rise in near future. It aims at changing the working of economy along with many other reasons that are sufficient to lay its path soon. 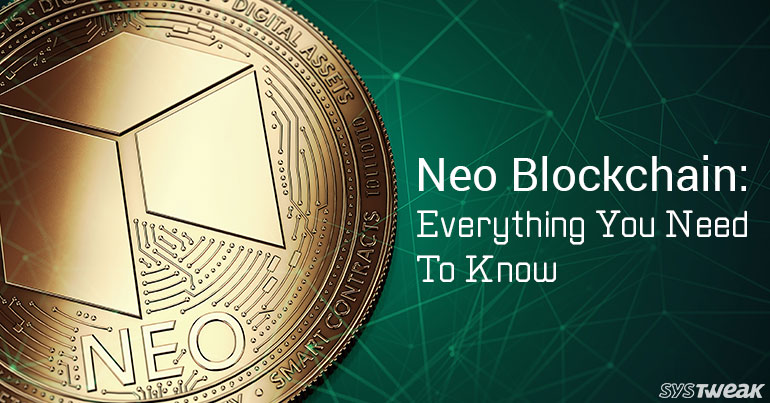 Neo Blockchain: Everything You Need to KnowThe latest buzz word in the Blockchain sector, Neo is a new entrant. Or is it? Read on to know...
What Do You Think?
Responses