“Technology, through automation and artificial intelligence, is definitely one of the most disruptive sources.” ~ Alain Dehaze

APPLE ANNOUNCED NEW IPHONE EVENT TO BE HELD ON SEPTEMBER 12

WHAT WOULD BE THE HIGHLIGHTS?

Apple is all set to hold its big event on September 12 at Steve Jobs Theater in Cupertino. Apple has also sent media invites with the tagline ‘Gather round’ as a spoiler. So, what is coming this year?

Three flagship iPhones, a revamped Apple Watch, iPad Pro are highlights among the other things that would make an appearance at the event.

Apple is supposed to unveil three new iPhones, each of them would have iPhone X design with Face ID and bezel-less screen. iPhone X’s updated version is coming out with 5.8-inch OLED version for approx $899. Another version of iPhone X, a Plus version with a bigger screen of about 6.5-inch OLED version is expected to cost around $999. The cheaper version with 6.1-inch LCD version and multiple color options is coming out which is supposed to replace the basic iPhone.

Along with all this, iPhone X is about to come in the gold version.

Ever since the launch of this new Apple Watch was expected, there have been rumors related to the design. The new Apple Watch is designed with a focus to increase the screen size. The watch could also come with improved heart rate detection and solid-state buttons.

Two new iPad Pro will be announced at the event. They would be upgraded with FaceID and Home Button will be missing. The new models could come in an 11-inch version, up and a 12.9-inch version.

WHAT CHANGES COULD YOU EXPECT FOR MAC?

A lot of things are under development and could take another event to unveil all of them.

Although, there are other things that you could expect this year:

There are possibilities that Apple could reveal its plans to release watchOS 5, iOS 12 and tvOS 12. 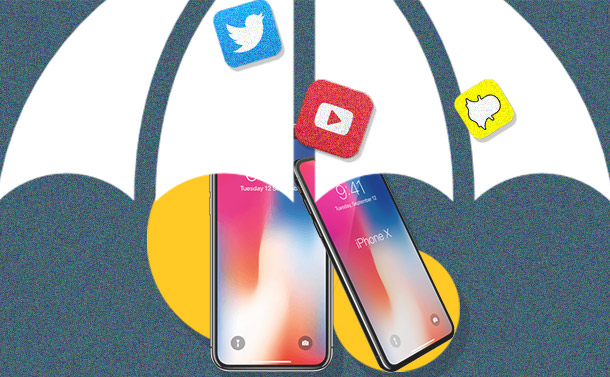 Apps to Limit Social Media On iPhone And...Read this to check out the best Android and iPhone apps that block social media. If you think why you...

HOW IS IT POSSIBLE?

From today onwards, Google Assistant can communicate two languages at a time. This feature could come in handy with multilingual families. You can set up two languages in Google Home app and Assistant on your phone. Once setup is complete, you Google Home will respond to both the languages easily.

The announcement was not all a surprise as Google announced it at I/O conference this year. Google is fulfilling its promise even before the next event, which is quite admiring.

WHICH LANGUAGES ARE AVAILABLE TO CHOOSE FROM?

Google Assistant has become bilingual, but it will take a little time to learn a few more languages. As of now, you can make a pair of languages including English, French, German, Japanese, Spanish and Italian. Google has promised for more. Google also said that it is working on trilingual support, too.

HOW WILL THE FEATURE WORK?

Google informs that the feature will work with all devices on which Google Assistant such as smartphones, smart speakers that support languages chosen. However, it will not work with smart TV as they don’t support any other language than English.
It could look easy to implement the feature, but according to Google, it took years of effort. To develop such a system, the Assistant should distinguish and understand multiple languages, and make sure that it is delivering the right experience to users. This is all happens within seconds.

As per Google, LangID, language identification model is capable to identify 2000 approx language pairs. With that, company researchers worked on building a system which could convert spoken queries into practical results in all supported languages. Google’s VP Johan Schalkwyk and Google Speech engineer Lopez Moreno wrote, “When the user stops speaking, the model has not only determined what language was being spoken, but also what was said. Of course, this process requires a sophisticated architecture that comes with an increased processing cost and the possibility of introducing unnecessary latency.”

If you live in the UK, Germany, or France you’ll use the bilingual assistant on a Google Home Max. Furthermore, Google announced that other new devices will soon support the Google Assistant, including various new security and smart home devices, smart bulbs, appliances, counting iRobot Roomba 980, 676, and 896 vacuums, and the tado° thermostats. 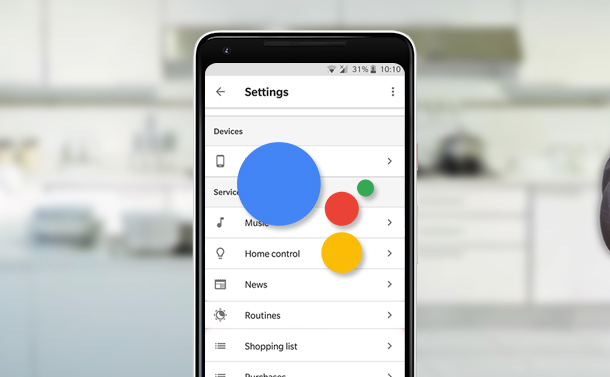