Finally, Microsoft has released the all new Windows 10 preview for which we have all been waiting since long. From text zooming, better sign in features to remote desktop it has it all! Microsoft keeps on releasing new Windows update every now and then with new features and improvements to enhance our experience. So far five major updates have been rolled out: November Update, Anniversary Update, Creators Update, Fall Creators Update, and April 2018 Update.

And this latest update of Windows 10 is planned to be released later this year. But if you can’t hold your horses till then, here’s a list of all the new Windows 10 features that we’ll be using very soon!

With new Windows 10, Edge will receive per site media autoplay controls which means that you can easily manage permissions on per site basis. All you have to do is tap the information icon on address bar and select “Manage Permissions”. Wait, that’s just not it! Windows 10 has also embedded a new dictionary function in Edge browser which allows you to look up for a specific word’s meaning or even have the word read aloud to you to hear the correct pronunciation. Just select a word on any website and you’ll see a bunch of options on a toolbar which include: Text options, Read aloud and Learning Tools.

Windows 10’s new update promises to make Notepad way more better. A bunch of improvements are expected to roll out but one feature that has managed to catch our attention is text zooming. Yes, that’s right! You can now zoom a text on Notepad by pressing the Control + Plus or Control + Minus keys on keyboard to change the size of text as per your reading ability. Apart from this, Notepad also promises to bring in a few more changes. Like pressing Control + Backspace key will delete previous written word, when word wrap is enabled you can now view line and column members, better display and more.

Yes, finally we have a remote desktop session on Windows 10 without taking help of third party applications. With the help of Windows Hello for Business you can now connect to any desktop and start a remote session. Launch Remote Desktop session, type the name of the computer to which you want to connect, tap on Connect and you’re then good to go!

New Windows 10 offers us an all new way of signing in to our system. Until now Windows only supported sign in of Active Directory Federation Services (ADFS) members. But with new Windows 10 a new web sign in option will also be available to users which will enable users to sign in to a shared Windows 10 PC faster than ever before!

With new Windows 10 update you’ll get to see an all new interface of Windows Defender application with much better features. Users will now be able to customize configuration settings without having to change registry keys which was moreover a lengthy and messy process. 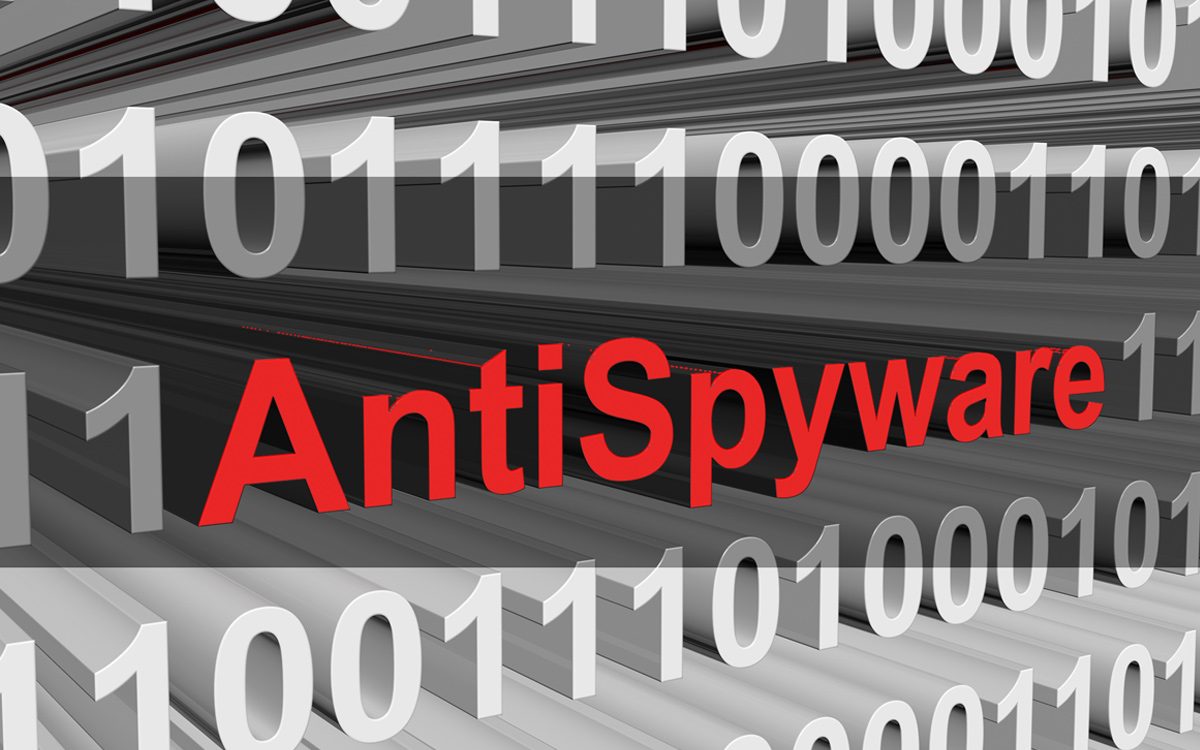 The handwriting panel was initially introduced with Windows 10 April update, but now it has promised to get even better. It allows you to enter a text into any application with a pen or other stylus. All you have to do is just tap a text area and it will expand to give you a comfortable area in which to write.

So folks here were a few new Windows 10 features which we’re all looking forward to! Feel free to leave your feedback in the comments box below.