QUOTE OF THE DAY: The overall point is that new technology will not necessarily replace old technology, but it will date it. By definition. Eventually, it will replace it. But it’s like people who had black-and-white TVs when color came out. They eventually decided whether or not the new technology was worth the investment.  – Steve Jobs

THE STORY
Apple has acquired ASAII, which is a music analytics based organization based in San Francisco. According to sources, the acquisition was made in under $100 million

HOW WILL THIS ACQUISITION BENEFIT APPLE?

Acquiring ASAII has bigger benefits for Apple than they appear. Not only ASAII would let Apple to bolster its content recommendations to its audience but also would help in competing with one of the biggest rivals in this field, Spotify. Also, the Machine Learning technology would help Apple Music and iTunes to benefit and stand above its competitors. According to Music Ally, in an email to its customers, ASAII said that it would be shutting down its operation on October 14 2018. 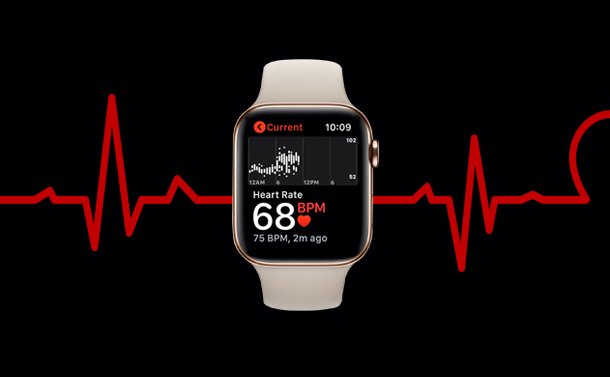 What to Expect from Apple Watch Heart Rate...Apple recently launched Watch Series 4 and Watch OS 5 with an all-new heart rate monitor. If you’re eager to...

In a response to a proposed encryption laws in Australia, Apple has made a submission to the Australian government, stating that they are “dangerously ambiguous” and have power to compromise security.

WHAT IS THERE IN GOVT. ENCRYPTION LAW?

Australian government has been considering changes to be made in its data encryption policies. According to its new laws that are being considered, tech giants like Apple, Facebook, WhatsApp etc are required to provide access to encrypted communications to the law enforcement for the purpose of policing crime. In the proposed new encryption law, which is also called “Assistance and Access Bill”, the government has set three layers of assistance that the tech giants can be asked to provide to the police or other investigation authorities.

WHAT DID APPLE SAY TO AUSSIE GOVT?

Apple has courageously come out with one of its strongest defences of encryption yet and said that it is the “single best tool that they have to protect data and ultimately lives”. In its submission to the Aussie government, Apple has responded to the proposed Encryption laws in the country and called them “dangerously ambiguous”. Apple also said that these policies are capable to compromise security, privacy and safety for millions of users – not justi in Australia, but around the world.

Apple writes in its submission, “Some suggest that… access to encrypted data could be created just for only those sworn to uphold the public good, that is a false premise. Encryption is simply math. Any process that weakens the mathematical models that protect user data for anyone will by extension weaken the protections for everyone.”. It adds, “It would be wrong to weaken security for millions of law-abiding customers in order to investigate the very few who pose a threat.”.