OnePlus 7: Top Features, Rumors, Release Date and Everything to Expect!

OnePlus 7: Top Features, Rumors, Release Date and Everything to Expect!

Between the cold race amongst tech giants like Apple, Samsung and Google, how OnePlus slowly gilded its way in this league is truly commendable. And especially with the release of OnePlus 5 back in 2017, it literally broke all the records and became one of our favorite smartphone manufacturing company. OnePlus smartphones fall into a very ideal budget frame and this is one of the major reasons for the company’s gigantic success.

2018 was entirely dominated by the sale of OnePlus 6 and 6T smartphone models and we still can’t get enough of it! And the good news is, OnePlus is now all set to release its latest smartphone variant—OnePlus 7 and we can’t keep calm about it. Yes, that’s right! OnePlus 7 is coming soon and is power packed with tons of exciting features.

Here are a few OnePlus 7 features, the rumored release date and everything else that you need to expect from the future of smartphone. 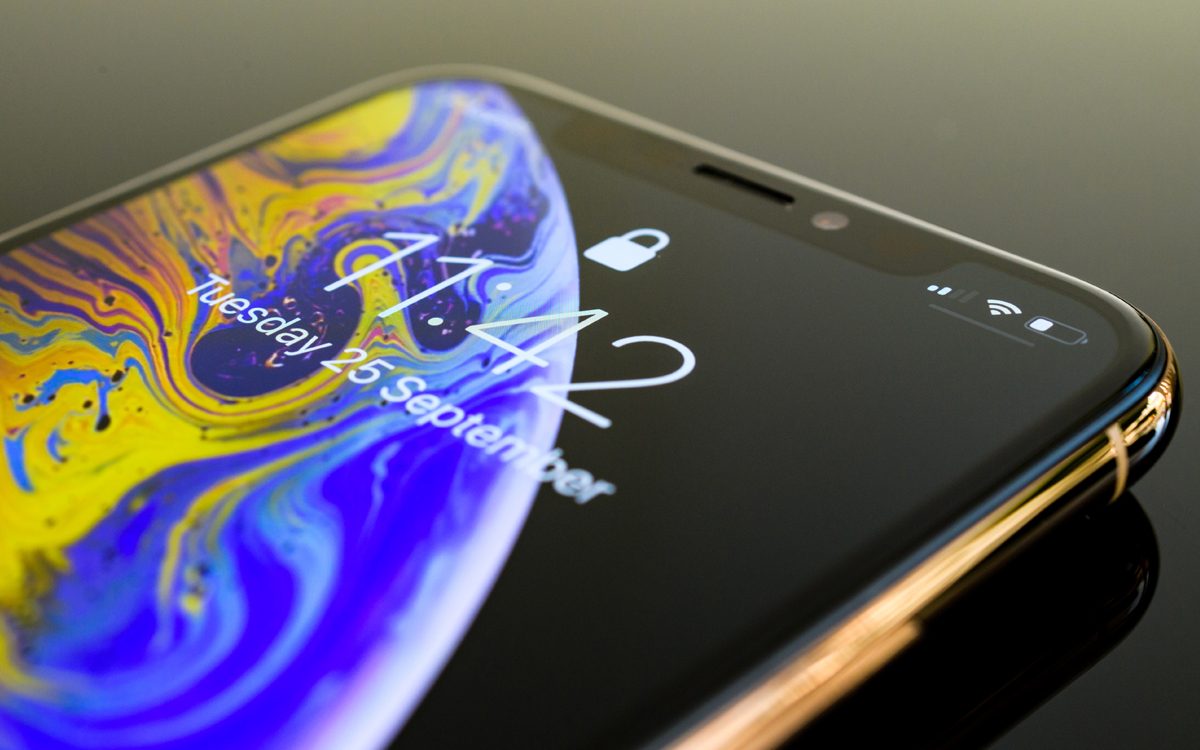 7 Amazing Smartphone Trends That Emerged in 2018Smartphone industry is surely on a boom as this is one gadget, we all can’t live without and which makes...

In 2018, the top-notch design stayed in trend and became a prime catch as a lot of smartphone companies adapted to this design in order to offer wider screen displays, utilizing maximum space. But wait, what? Do you think OnePlus 7 will also stick to this design? Not at all fellas. OnePlus 7 is rumored to have an all-new screen design that will completely ditch the top notch. Yes, we’re sure most of you must be wondering how will you take selfies on OnePlus 7, right? Well, this latest smartphone variant will offer a pop-up selfie camera that you can access by sliding down the top menu. Life is easy, isn’t it?

OnePlus smartphones come with exceptionally sound battery life. Recently, OnePlus introduced an ultra-fast charging feature along with OnePlus 6T known as Warp 30, which fully-charges your device battery in just 30 minutes. So, this amazing feature will definitely be a part of OnePlus 7 so this is certainly something we all look forward to.

Apart from stunning design and interface, OnePlus 7 is also rumored to feature an awesome 48-megapixel camera module. Yes, that’s right! Not just this, along with this OnePlus 7 will also include advanced camera sensors on its new flagship devices. 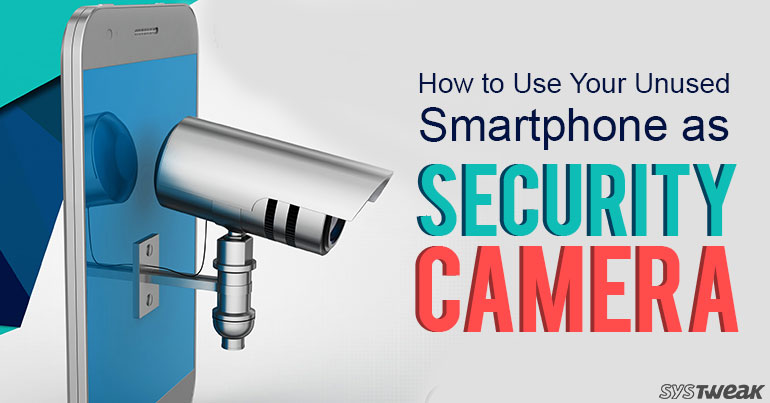 Well, this is not a rumor. Sources have claimed that all the new devices launching in 2019 will support 5G technology and OnePlus 7 is definitely on the list. You can pick the all-new 5G variants of your favorite devices from the store, but it will obviously be a little pricier than the normal already existing 4G variants.

When Will OnePlus 7 Release?

After hearing all about OnePlus 7 features and highlights we’re sure this question must be running across your mind. Well, you don’t have to wait much as OnePlus 7 is expected to release in the first half of 2019, around the month of May or June. We don’t have the exact date yet, but after studying the patterns of previous releases we’re sure that we’ll be getting hands-on with OnePlus 7 pretty soon.

Watch this space for more such tech updates! And do let us know how excited you are for OnePlus 7’s  release. Feel free to hit the comment box.