Ontology and Everything About It!

Home » Blockchain » Ontology and Everything About It!

Ontology and Everything About It!

Now that we all know about Bitcoin and Ethereum cryptocurrencies, we must not sideline other ones that are doing well in the blockchain market.So, today, in this article we will be talking about the new crypto tech and crypto coin Ontology and how it can be used to grow businesses.

Well, it all started in 2017 by a Chinese organization named OnChain, under the supervision of founders Erik Zhang and Da HongFei.

OnChain already has a successful background. As they are also the founders behind NEO Blockchain project that now has multi-billion-dollar worth in Blockchain industry.

Basically, Ontology is a multi-Blockchain system designed for small scale businesses to communicate with clients and workers in the most safe and secure manner.

Ontology is a supercharged, high-performance, and speedy Blockchain platform for public. With new smart contract systems and a series of complete distributed ledgers, Ontology is developed for small sized businesses. By this small scaled companies can implement Blockchain technology within the organization that too without changing the existing running system.

Its framework is based on and supports public Blockchain system, and can also modify several different public Blockchains for using them in various other applications. Ontology focuses on creating modules according to the user’s scenario. And for many scenarios such as distributed digital identity framework or distributed data exchange protocol, it already has pre- created common modules.

11 Golden Rules Of Crypto TradingWe bring for you 11 golden rules that will make you a smart crypto trader. Just by reading books one...

Ontology has a dual platform for two tokens. First, ONT that is short form of Ontology Coin. According to OnChain only 1 billion ONT coins will be created and there will be no more ONT coins, once it reaches the mark of 1 billion. And, the second cryptocurrency powered by Ontology will be Ontology Gas (ONG) that is similar to NEO GAS token. ONG will help users in earning transaction commission if they keep blockchain operational.

How Ontology Can Be Implemented?

Getting to know about Ontology is a difficult task. But, for a layman, the use of Ontology can be explained with a real-life example.

Suppose you go to a gym. Now, gym has all your medical records regarding your health and fitness. But, somehow due to some other priorities, you need to shift to a different place.

And in the new city you join some new gym. But, new gym doesn’t know anything about you, your health and fitness because it doesn’t have records of it. Now you need to get your records from old gym, so that the new gym knows all about your medicals and fitness.

But, now the problem is, this can’t be done. Why?

Well, the primary reason is Data Protection Law, which doesn’t allow sharing of users’ private information to anyone. Secondary, every organization has their own implemented and centralized system that can’t be shared with any other organization.

This is where Ontology Blockchain technology comes in to play. This problem can easily be resolved with it. By placing all your records on Ontology network, which later can also be connected to other networks and Blockchain systems like NEO, records can be accessed by different organizations with your permission. And, you will be able to decide what information should be shared and what shouldn’t be for different organizations. With this, you don’t have to carry your records everywhere every time.

This process in Blockchain industry is known as “Permissioned Access”.

There are various benefits from Ontology, but let’s talk about the most intriguing ones.

Ideal Tech for Businesses: Ontology technology is apt for all sizes of businesses without any prior knowledge of blockchain technology. Each and every industry can gain endless profits from Ontology and Ontology Coin.

Successful Background with Amazing Team: As OnChain is already well renowned organization, and with the success of their NEO project, it has a great successful background. With well experienced and amazing team OnChain is trustworthy and has a great background.

A Path Between Real and Virtual: As it will connect virtual and digital economy with the real and actual economy.

This was all about Ontology, its benefits and usage. If you are planning to invest in blockchain, this might be a good option for you to invest in. 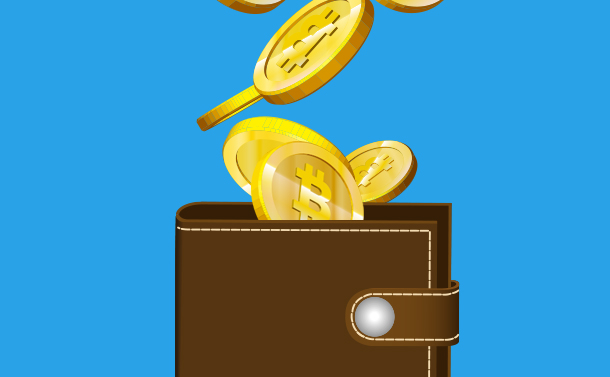