Isn’t it confounding to know that cannabis is backed up openly with a progressive cryptocurrency. Now that blockchain has spread all over the world and holding enough amount to shake a country’s economy, we’ve got an interesting digital coin burgeoning abruptly. Where there plenty of prosaic digital currencies working towards pococurante objectives, PotCoin seems to have guts to break the monotony.

The PotCoin is focused to aid the cannabis industry that are operated legally at various places. This may be one of the most barred industries in the world from almost every bank and other financial institution. Well, seems like its digital dawn is here. Today, we’re briefly covering on what is PotCoin and what is its significance.

PotCoin is alike other cryptocurrencies that you can hold in your digital wallets. It is a digital asset like Bitcoin, Ethereum etc. As it is powered by blockchain, it is claimed to be ultra-secure digital cryptocurrency that is founded to facilitate with business networks and banking solutions to cannabis industry.

PotCoin is focused at developing the most overlooked industry in the world, Cannabis. It is understood that the dark facts are associated with the title, but its share in drug industry is significant. PotCoin comes as a savior for cannabis industry when every financial institution is snubbing at it.

Although, there are other cannabis-based digital currencies like CannabisCoin, DopeCoin etc but PotCoin is the show stopper. PotCoin was established in the year 2014 in Canada. You can buy and sell PotCoin at different exchanges on internet. But, you can’t trade marijuana with PotCoin; ofcourse. 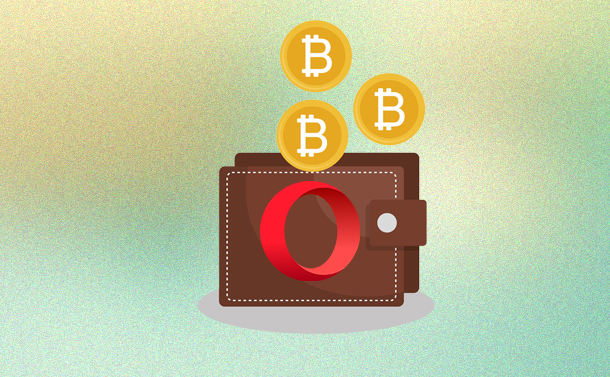 Know All About Opera’s Built-In Crypto WalletAttention to all crypto traders and investors, Opera’s built-in crypto wallet beta version is now available for Windows, Mac and...

What’s the reason behind PotCoin success?

Although, PotCoin has been in trading for long now but the recent spike in PotCoin value was garnered by Dennis Rodman, who referred to the currency as his ‘loyal sponsor’. PotCoin has sponsored a part of his Asia trip for the historic summit between President Donald Trump and Kim Jong Un from North Korea. Well, it wasn’t the first time that Rodman praised PotCoin and spoke its value. He also wore a t-shirt advertising PotCoin on his sponsored trip to North Korea in the summer of 2017.

The recent surge in BitCoin’s value was of a whopping 23% in just one day. Apart from this, if you’d invested $1000 back in the year 2014, you would have made it $21000 today. The understanding of the fact that banks would never fund, and cannabis industry would never stop growing, is what that’s leading PotCoin to another level.

Taking everything into account, you’re likely cleared on what is PotCoin and the reason for its rapid growth. Although, it is also a cryptocurrency, which carries its own risks and benefits. With PotCoin, the underprivileged marijuana industry would again rejoice and add its share to world economy. The industry may be barred as of now, but it has the potential to grow and contribute to a nation’s economy. However, it is recommended that you use your discreet before investing in any type of cryptocurrency. If you wish to share your opinion on PotCoin, do let us know in the comments below. 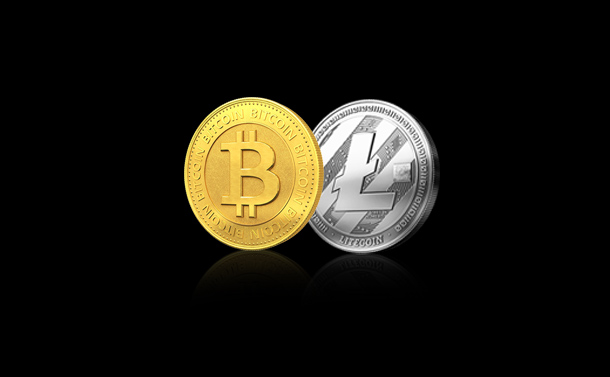 What is the difference between Bitcoin and Litecoin?Bitcoin the popular cryptocurrency has many alternate but Litecoin is one of the most popular one out of all. Litecoin...
What Do You Think?
Responses