“In this digital age with its speed of change, any brand that refuses to innovate will die”

WHAT IS PROJECT FI?

Project Fi, unveiled in 2015 is nothing but Google’s attempt to provide an economical cellular service to the world. Rather than competing with existing phone carriers, the company has collaborated with various mobile giants to offer cheap phone service. It can be defined as a US-only Mobile Virtual Network Operator (MVNO), meaning that “it piggybacks off existing mobile networks instead of building its own”.

The all-new service aims to proffer wireless experience fast, easy and fair. Earlier it was available for Google Phones only, but now it would work with the majority of Android & iPhone devices. 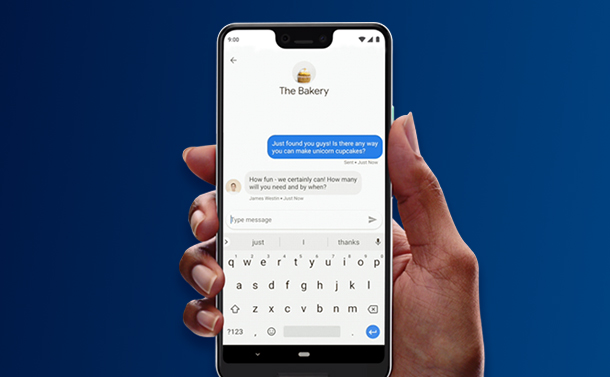 IS GOOGLE FI WORTH IT?

With the new name and broader array of phones compatibility, Google Fi is quite ubiquitous in nature. For a start, it is offering cellular coverage across three major leading networks namely, Sprint, T-Mobile & U.S. Cellular. Not only Fi-optimized phones can make use of the service, but other phones are also compatible with it. Apart from this, the all-new Google Fi is capturing our attention, because of the following perks:

What’s more? If you’re using a phone “designed for Fi” then you can enjoy much more benefits than these.

WHICH PHONES ARE DESIGNED FOR FI?

HOW TO GET STARTED WITH GOOGLE FI?

Earlier, Project Fi was designed to work with only Google’s phone, even including Pixel 2 & 3 which came out in October. However, you can use the relaunched service with almost any smartphone today, including iPhones via Google Fi iOS app (Currently in Beta version).

Just check your phone’s compatibility, sign up for Fi on their official website and choose your desired plan to enjoy perks of calling, browsing and texting at another level. You can easily switch from your existing carrier to Google Fi on their website itself.

Facebook rolls out ‘Today In’ section devoted to local news alerts to connect people with their communities.

IDEA BEHIND INTRODUCING ‘TODAY IN’?

Facebook is putting efforts to promote local news so that people can stay connected and aware of what’s happening in their local towns and cities.  The social network has announced the expansion of a new local section called ‘Today In’ that will display local alerts from relevant government pages. The main idea behind introducing it is to target places like desert and hilly areas where there’s a very low supply of news and community information.

Though the feature was introduced back in August to test user’s reaction when the company found that over 50% of people are literally more interested to see local news than any other content on Facebook.

However, yesterday it has been officially launched in over 400 cities of the U.S & the test alerts were first initiated in Australia. 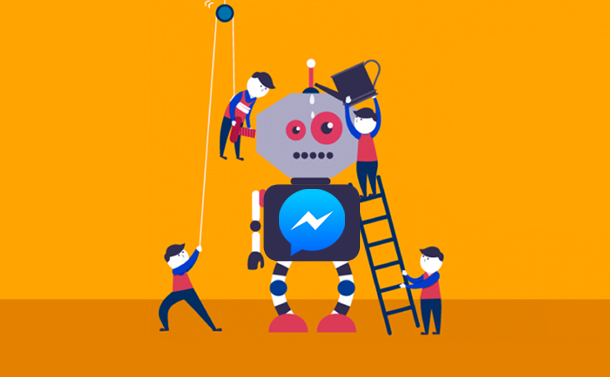 WHAT COMPANY HAS TO SAY?

Based on official blog post by Facebook, the company said, “After testing the feature in Australia, We’ve seen that people are valuing ‘Today In’ for helping them stay informed about what’s happening nearby, finding information that directly impacts their day, and discovering ways to support their local community through events or volunteer opportunities. In addition to expanding the availability of Today In, we’re running a test with over 100 local government and first responder Pages to help them communicate time-sensitive and need-to-know information to people on Facebook.”

For now, the local alerts will appear in News Feed and Today In Section.

HOW TO USE ‘TODAY IN’ FEATURE?

If you’re someone who can find this updated feature on their app then can start using the section by clicking on the Menu, ‘three-horizontal lines’ icon and then ‘Today In’ button. If you want to get regular updates, head towards Today in section and click on ‘Turn on’ button!