Google I/O, this year was full of surprises. Whether it was an update on Google Maps, or changes in Google Assistant to make it better, with every announcement, Google made us believe how much it cares about security and privacy.

With the arrival of brand-new Android Q, Google is changing the way to introduce updates. It is called Project Mainline. The objective of the project is to update inner components of Android via Play Store completely in the background without even rebooting your Android or risking security due to delay in installing an update. The process is different from the system version update and monthly security patch. It is kept so as Google wants to keep significant parts of OS updated and secure, irrespective the phone that you are using.

In this post, we will discuss Project Mainline and how it works and how will it be useful.

What Ground Project Mainline Covers and How Does It Work?

Project Mainline is mainly a method to update twelve core components in Android. These components play an important part in the functioning of other parts of OS, that’s why they could not be touched previously without a major software update.

Google has categorized them into three:

All of them play an important role in the functioning of the Android phone. Therefore, it is important to keep them secure and update, without hampering other tasks on Android. That’s why Google has invented a new container called Android Pony Express or APEX, which will help to update these components without disturbing anything else on the system. 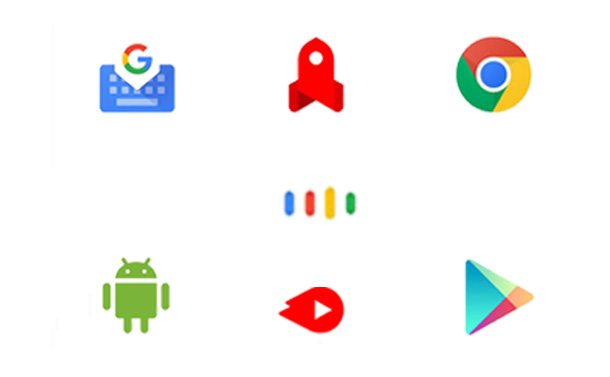 Google Android One and Go: All You Need...Many people are unaware of the fact that there are three configurations of Android in market, Stock Android, Android Go,...

Android Pony Express is sent via Google Play Store just like an APK file, however, when it gets into your Android, it turns out to be an entire file system which is installed to the Android to complete the task. Mainline updates are just like Play Services updates which will be released to the entire Android ecosystem in a couple of weeks.

If anytime Google wants to update any of these components, it can easily do it via Play Store, as easy as updating parts of Google Play Services. The user will not be aware of these updates happening on Android.

Mainline For Every Android Phone

Mainline is not just for Google own smartphones but it is for every Android device. After a lot of discussions with OEMs, Google and other companies reached on an agreement to include 12 modules.

Further, Google has agreed upon partners and smartphone manufacturers using APEX to provide updates via the Play Store for its own components.

In short, if these modules are updated using Play Store, which clearly means OEMs need to agree to allow these updates to access the Google Play Store.

With Android Q, Project Mainline will be an important part of Android compatibility now. So for your device to support Project Mainline, you must Android Q running on your OS and should have access to Google Play Store.

Google has developed APEX container open source. This means that now non-standard Android devices can select to update critical components with this method, even without Play Store.

This is good news for the Amazon ecosystem and for phones launched in China wherein accessing the Play Store is not guaranteed.

Moreover, in the future, it seems that manufacturers like Samsung would be using APEX to install its system level apps updates without needing a total reboot.

This technique could also be used by carriers to bring network related updates on your smartphone. Well, all these things are not yet clear but as per Google, shared use could be used in a lot of ways. 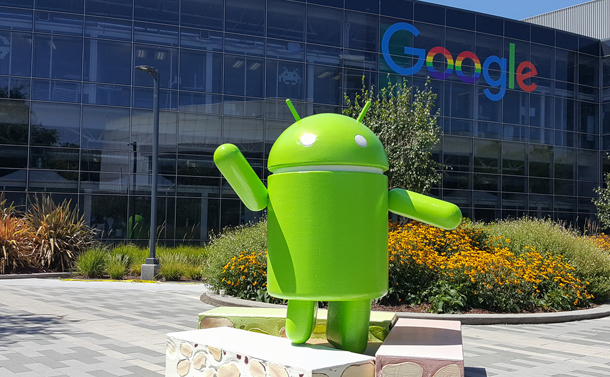 All You Need To Know About Android And...Android is the most popular operating system but people don’t know about it. Very few know that about stock ROM...

What’s In The Future?

There are still a lot of things that we might need to understand Project Mainline, as it has the potential to change the future of Android.

With Google bestriding between the open integrated platform and self-managed ecosystem, trying to find a way with which features could be added or changed without needing full system update.

With this ambitious start, Google assured that there is a lot more to come for Project Mainline.

If what Google claims turns to reality, then bringing updates to the system would be so feasible for manufacturers as well as Google itself.

Now we just have to wait and see what Project Mainline brings in the future!

Liked the article? If yes, then subscribe to our posts and share your thoughts in the comments section below.