One still remembers the time when over the holidays, father would clear up a wall and setup the projector. What would start out with images and a continuous sound of clicking, moved onto the clicking of the motion picture reel playing. We have watched Charlie Chaplin classics and a whole lot of cartoons. It was also a constant companion when on a camping trip. Only instead of projecting on a wall, at the end of the day, once dinner was done, we would tie a strong string across 2 trees and wrap a white bedsheet which had been brought along for exactly this purpose. It acted as a screen for us and there too, under the night skies, we had our own theater. The fun part was, we could see an exact opposite reflection of the original on the other side of the bed sheet. That thing was a matter of great humor for us.

Coming back to the present, projection is only confined to theaters and that technology too is changing at a rapid speed. So, where does that leave good old projection?

Projection Mapping: The Dawn Of A New Era

What is Projection Mapping and how similar is it to the projection technology of the past? Well, this seemingly complicated question can be answered by explaining the technology behind it.

In it, everyday objects, irregular shaped surfaces, 2D and 3D based surface areas and even big buildings to cars are scanned and mapped precisely. The area that is scanned ( right down to the nooks and crannies ) are then synced with the projectors. Yes, you read that right. Bidding adieu to the projectors of the past, the crisp Panasonic PT-VZ570 LCD-projectors come in to play. These projectors are budget friendly, easy to use and highly functional. Optical illusions, are created and aided with an audio track to get the complete effect of the superb Projection Mapping magic!

As far as its similarity with the past is concerned, well, it is old wine in a new bottle. Only difference is the precision of the tango between the projection and the surface area.

As mentioned above, this technology isn’t exactly new. In fact, it has been in constant use in Disney Parks in the ‘Haunted mansion’ ride and on many of their castles. Other known uses are:

In 2013, this technology was used extensively on the Sydney Opera House on the occasion of ‘Vivid Sydney’. The resulting display has been hailed as one of the highlights of the event.

Another famous use of this technology was in the creation of the ‘Terraform Table’. With an algorithm in place, it allowed a user to play ‘god’. On a sand table, one could stack up the kinetic sand in any form they wanted. The sensors above the display would scan and analyze the depth and determine what part would be mountain, the volcano, and what would be a valley. 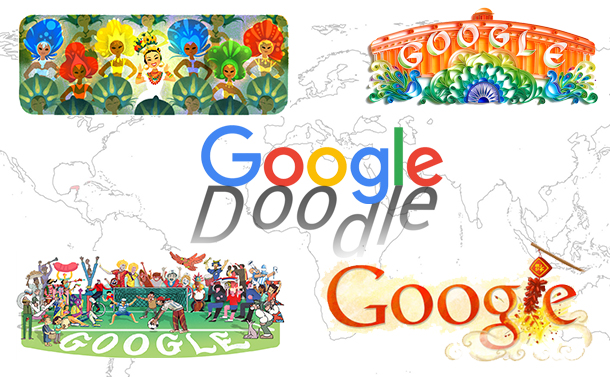 Best Interactive Google DoodlesThis article is entirely dedicated to celebrating Doodle’s journey from being a temporary alteration of Google’s logo to the best...

An innovative use of projection mapping technology is depicted in the show ‘Borderless’. Undertaken by Japanese art collective group known as ‘TeamLab’, projection mapping is used by them in an imaginative manner.  “Artworks move out of the rooms freely, form connections and relationships with people, communicate with other works, influence and sometimes intermingle with each other,” so states the description of the show. This is made possible with 520 computers and 470 projectors this is one surreal experience all should experience.

Merging frame sets, shapes, with a healthy dose of animation, vfx and graphics is ‘BOX’. The robotics involved give an edge above all other projection mapping exhibits.

The company that has given a whole new life to this art, calls themselves SkullMapping Inc. At the helm are Antoon Verbeeck and Filip Sterckx. They started small and now host Projection mapping dinner events that are 2 hours long and cover the whole 6 course meal. 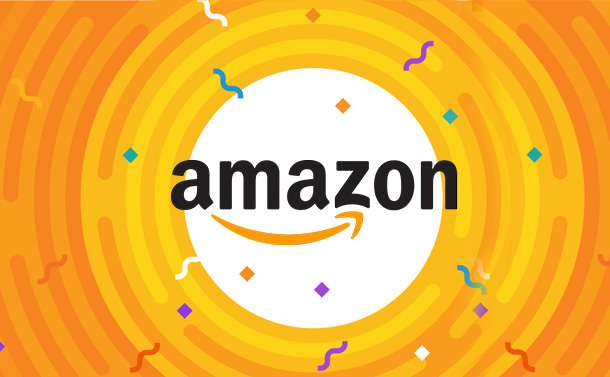 15 Amazing Facts About Amazon CompanyStarted from a garage and now has huge warehouses, Amazon has become successful with its features like fast delivery and...

There you have it folks! What started out as an analog style of broadcasting has turned in to a new age, cutting edge digital and precise telecasting of images. One is sure to see more mainstream application of the same in the near future. Keep your eyes open for this one folks!