Finally, PlayStation 4 updates bring in the feature which a lot of users yearn for years. Starting today, the console will accurately concur with iPhone and iPad. Yes, you heard it right!  Now iOS devices owner will be able to use the PS4 Remote Play app. Let’s know the whole story!

The Details & The Limitations

Thanks to console’s firmware 6.50 version, now iPhone or iPad can be used to play PS4 games remotely. To get it, you need to download the Remote Play app from your App store and then pair it with your PS4. Now, all the compatible games can be played over Wi-Fi via on-screen buttons.

Besides introducing Remote Play to iOS, PS4 6.50 version enables you to remap the X and O buttons on the controller, relying on which one you require to use for the “Enter” command. Unlike Japanese consoles, Western models have always depended on X. However, now you can choose which want you to want to use.

The on-screen controls are overlapped onto the image and just like a lot of mobile games, will apparently play better with a third-party controller. However, you can’t connect DualShock 4 to your iPhone, except jailbroken ones. Therefore third-party alternatives are apparently is the right approach.

Also, you need to have an iPhone 7 or six generation iPad or later version to use Remote Play. It will be only available over Wi-Fi. Moreover, Remote Play can be used from another location over a mobile network. 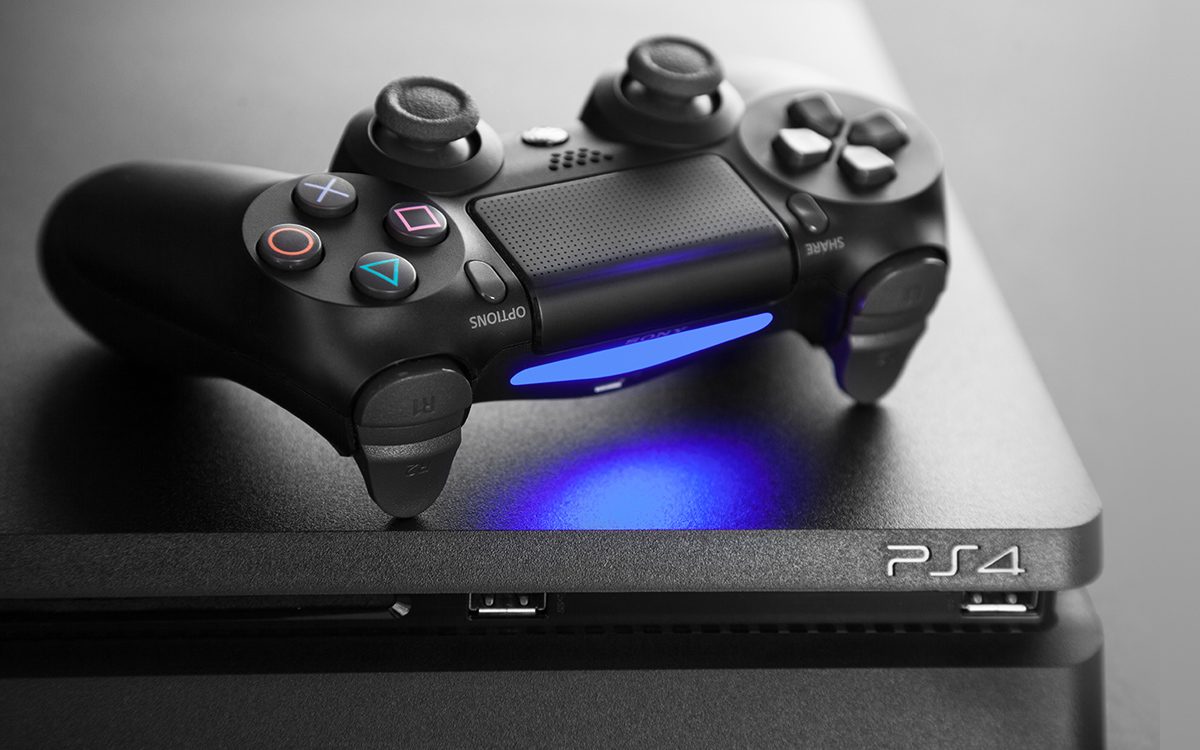 5 Settings to Instantly Change on Your New...So, you just got a new PS4 this Christmas, now what? Wondering where to begin? Here are a ton of...

Are There Any Other Alternatives?

If you have really wanted to play PS4 games on the iPhone, then you must know that you can with third-party apps such as R-Play, the app was made available in 2017. You can use this app and get the strength of Sony PlayStation 4 console and convenience of Nintendo Switch on iPhone and iPad. Although to do that, you need to pay $12 for this privilege.

But, now when Sony has made Remote Play available for free, why to choose a third party app.