PUBG VS Fortnite: What’s Your Pick?

PUBG VS Fortnite: What’s Your Pick?

Player’s Unknown Battleground (PUBG) and Fortnite are so far one of the most wildly popular games played across the globe. With real time simulation role playing and millions of active users worldwide, this particular gaming genre has trended like fire.

If you ask any hard-core gaming fan, PUBG and Fortnite must certainly be one of their top picks. Thanks to technology and the power of Internet connectivity, it has effortlessly tied millions of users worldwide under one platform.  And especially since 2017 “Battle Royale” has specifically became the nomenclature of gaming world.

So, if compare these gaming rivals how well do you think they’ll compete? Asking any gaming maniac about PUBG Vs Fortnite, it’ll surely get them running to hills to get an answer.  If you’re thinking which one if better than another, let’s help you in making a fair choice so that you can decide better. 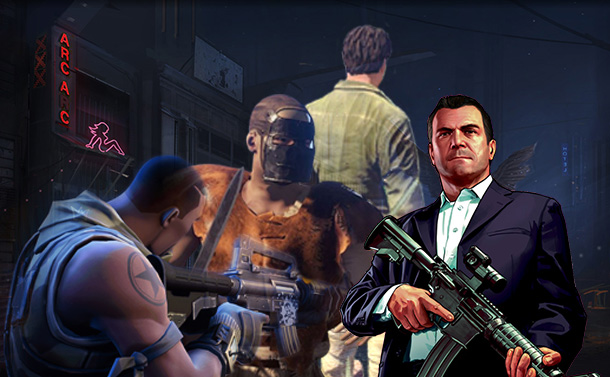 PUBG: When it comes to picking gaming modes, PUBG offers you a bunch of options to pick from. Either a player can play solo, in a team of two, team of four, or the very challenging 1-man squad against 4 players. You can play along with a bunch of strangers in team which is in a way more challenging and realistic at the same time.

Fortnite: Compared to PUBG, Fortnite is less realistic battleground. Although the gaming modes it offers is somehow similar to PUBG. There’s a solo mode, duos mode where you can play along a partner (either friend or stranger) and squad mode where four players can pair up altogether. In every two or three weeks, players also get to enjoy some temporary gaming modes like 50v50, sniper-only mode etc.

PUBG: Both these gaming rivals work on almost similar mechanics but when it comes to graphics, you’ll feel a little difference for sure. PUBG is more real as in it offers a gritty militarism giving you a look and feel of a battle ground.

Fortnite: On the other hand, Fortnite is more virtual rather than being real. It offers a more colorful and cartoon like gaming environment to players which is quite fun and entertaining.

PUBG: Well, no debate on this one as PUBG map is far bigger than Fortnite. It is excessively large and players can choose where they can land, for instance Erangel and Miramar happen to be one of the most crowded and popular spots on PUBG.

Fortnite: Well, Fortnite map is a bit smaller than PUBG map but that doesn’t make it any inferior. There’s another angle to see this as players have less space to play but it’s much easier to traverse and matches tend to be much shorter.

PUBG: There’s a reason why both of these games are widely popular amongst millions of users, right? Well of course! Users can not only play PUBG on a gaming console like Xbox in fact they can play in on their smartphones too. PUBG is available for PC, Xbox One, iOS and Android.

Fortnite: On the other hand, Fortnite is more of a PS4 gaming delight. And apart from this Fortnite can be played on PC, iOS, and Xbox One.

PUBG: Like we said earlier, PUBG is more a military like experience so now you can very well imagine about its weapons gallery. There’s this assortment of sidearms, shotguns, and submachine guns in addition to grenades and more which a gamer would need to survive. 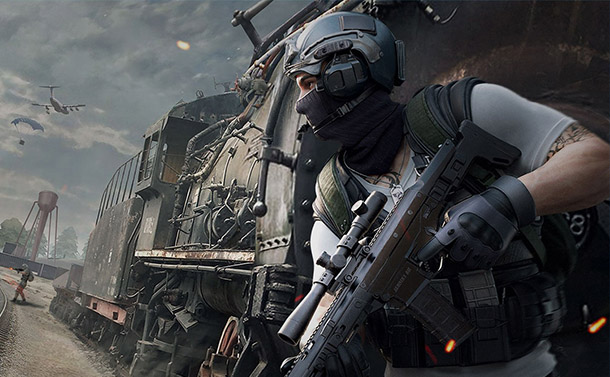 Games Similar To PlayerUnknown's Battlegrounds - PUBG AlternativesPlaying PUBG from a long time and bored with the same MAP and locations? Well it’s time for you to...

Fortnite: Fortnite also offers a huge weapon set to players ranging from hunting rifles, sniper rifles, submachine guns, pistols, revolvers, and more. But the design, look and feel is a bit cartoonish in compared to PUBG.

PUBG: As PUBG is more military based experience, it has far more weapons, vehicles and collections than Fortnite. PUBG involves more of serious shooting compared to Fortnite and has more chances that of you being addicted of playing it 24×7.

Fortnite: Fortnite gameplay is “less serious” than PUBG of course but that doesn’t mean it has a limited scope of weapons and items. It just has a bit different approach of gameplay which makes it less complex and entertaining.

So, if you’re anyway thinking about dipping your toes into this gaming genre, maybe now is the time. We hope this blog will help you in making a fair choice about which is better between PUBG Vs Fortnite.

Sony Might Take On Xbox Elite With Its New PlayStation Controller