ReactOS: Is This The Future Of Windows?

Home » OS » ReactOS: Is This The Future Of Windows?

ReactOS: Is This The Future Of Windows?

Microsoft Windows, the most common and extensively used computer Operating System (OS) in the world, has been in competition with a number of operating systems developed by different organizations. Ranging from Linux family of operating systems, Windows have been facing light but challenging competition from free or open source software like Ubuntu. iOS, however, has always been and is likely to be limited to Apple devices, leaving almost zero threat to Windows’ current operational market. In the light of increasing usage of open source OS, ReactOS has surfaced as a possible challenge to Windows.

First came into existence, in 1995, ReactOS began as a project to clone Windows 95. However, the project never moved ahead of discussions. In 1998, the project was restarted under a new name, ReactOS with an agenda to build a completely new open source OS, and compete it with Windows, which was then at a monopolistic position in the market. In the last twenty years, ReactOS has launched numerous versions of its OS and is in continuous development as of yet. ReactOS has now released its latest Version 0.4.11, the first after it received an alpha status, a rank that signifies an amateur operating system for the end user

The Idea of ReactOS?

ReactOS originated from Germany and based its entire project on the Windows NT Architecture. Now, what’s that? Imagine a bulk of notes, papers, and discussions that explain the creation of Microsoft Windows compiled comprehensively into books, files, and databases. That’s what NT is. These notes were shared by Microsoft in early years with various educational institutes for research purposes under guided contracts; however, they were leaked to multiple sources giving others a chance to duplicate that architecture. It is often believed that ReactOS is one of those attempts that tried to base their creation on Windows; however, the codes for ReactOS remains original and are regularly audited to prevent any violation of property rights or theft.

What are the Things about Reactos That are Attracting Users?

Since ReactOS was built to replace the early versions of Windows and is based on similar architecture, the project has focused on making the OS compatible with that of the users of original Windows. The interface of all and of course the latest ReactOS have similar user-interface as of Windows versions of XP and 2003  (see image).

The ReactOS Version 0.4.11 is somewhat a mixture of Windows XP and Windows 7. In case you remember, the start-up menu is the same as that of XP. You click on the start button signified by the ReactOS logo on the bottom left corner (just as in Windows 7). The popped-up menu bar then has similar options as in XP; you then click on programs and you’d see that all the programs are similar in ways to Windows. How does it help? Despite extensive upgrades, a lot many users prefer the old-school Windows experiences and therefore, are fond of what ReactOS has to offer. On the desktop, the icons of ‘My Computer’ and ‘My Documents’ surely brings a familiar vibe, right? 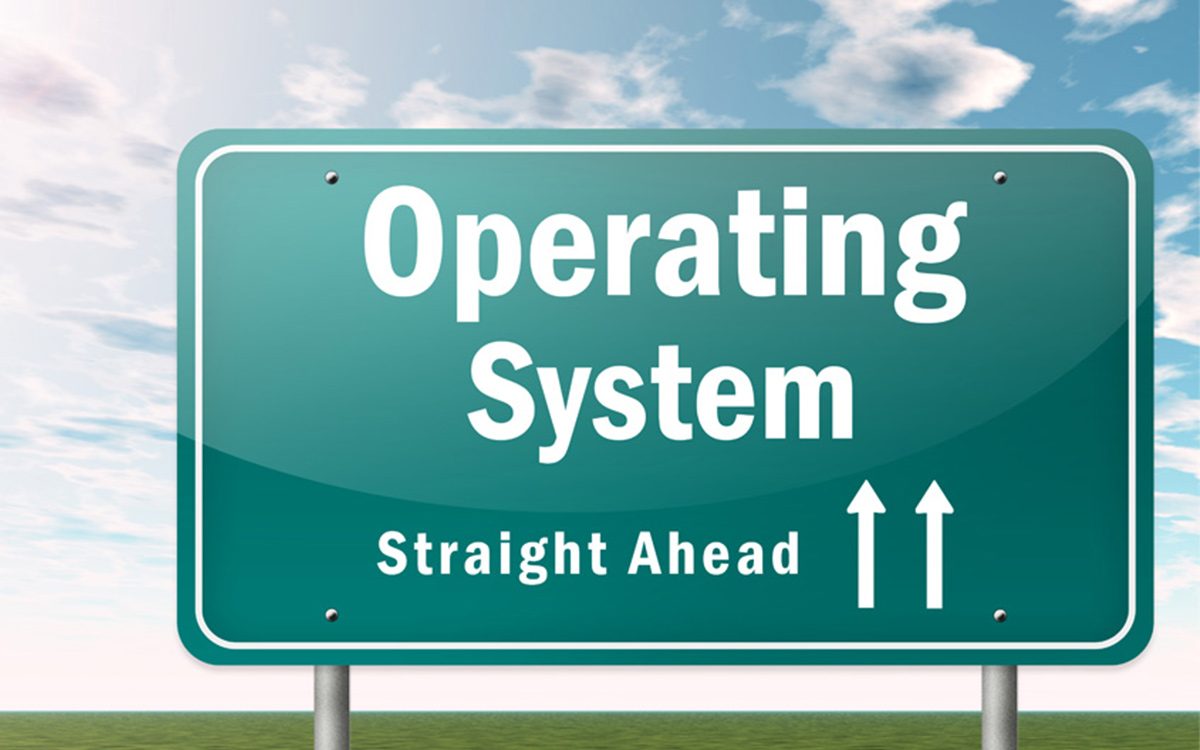 8 Best Open Source Operating System 2020Not sure about going for an open source operating system? This article will certainly answer many questions and inform you...

In light of advancements, Windows have continuously stopped support for their older versions from time to time. This has literally angered users who have been compatible with the older version, and many have been subjected to unwanted cyber threats. Since business and profit-making is not the agenda for ReactOS, the developers have maintained support for all older versions along with the latest 0.4.11 version. Thus, happy users all along.

ReactOS wish that a computer user is availed a free and open source OS and that he/she use it in complete freedom without any hustle. However, ReactOS also does not want its users to settle in a new world leaving the older one behind and face further difficulties. In this regard, the developers have made sure that the user does not feel his/her territory violated after switching to ReactOS. The ReactOS has all the original Windows in-built apps including Notepad, WordPad, and Paint. Moreover, the OS also supports driver installation for Windows applications as well. Voila!

Speaking of applications, ReactOS does not only limit your options to in-built applications but comes with a bunch of app-setups that would suffice different uses of yours. Those applications you can find in the Applications Manager. Here’s what your ReactOS application looks like;

In the left column, you can find the genres of application-setups provided in ReactOS, ranging from video drivers to internet access. Taking an idea from internet applications, you see in the right column different variants or versions of web browsers that are compatible with the current 0.4.11 ReactOS. The applications manager in ReactOS basically fills your bucket with a list of light and easy to handle applications to fulfill your needs. 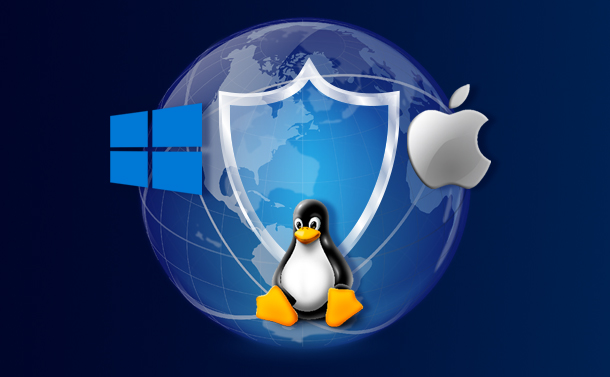 Is Internet Security Dependant on Your Operating System?Which is the most secure operating system for Internet users? This is the modern-day key-term used by OS developers, especially...

Here’s what an Open Office Spreadsheet would look like in ReactOS 0.4.11,

An MS-Excel like a spreadsheet, with a similar taskbar on top and accessibility tools to modify written content such as Bold, Alignment Options, and Mathematical Calculations. So, you don’t miss Windows back at all.

6. Light as a Helium-filled Balloon

With ReactOS 0.4.11, ReactOS has tried to upgrade its recently labelled “alpha” status, an amateur rank among OS developers. ReactOS 0.4.11 has gained attention due to its extremely light size and memory requirements. The OS acquires only 500 MB of hard drive space while accessing only 96 MB of RAM. This is supported due to its classic style interface with lesser graphical interpretations, compatible with less RAM access.

Anything Free is always likely to gain attention and if not prove to be worthy, it does intimidate users to give it a try for once; and that is all ReactOS needs. A try from all to ultimately be the only free OS on all personal computers.

But, Is It Really Up To a Feasible Replacement for Windows?

ReactOS has a variety of stuff in its app-loaded free setup available at its website and has really worked upon itself since the day it was open to public. However, there is a surmount of work that has to be done before it can claim the crown of Microsoft. Firstly, the classic style. Yes, they have a classic approach, but users are regularly getting used to the attractions of themes, color, and graphics offered by Windows. If not upgraded, ReactOS might lose its current base of users. Moreover, it also does not align with the upgrades that apps like Chrome, Libre etc. go through, leaving the user with an outdated interface and app structure.

Then come bugs and app crashing reports that users have faced in some cases. Being an alpha, ReactOS is still upgrading itself to get over such cases; however, this has to be done fast enough to take down the MS giant. Lastly, the funds and development team. Due to lack of funds, ReactOS have been heavily dependent on Hackfests and small fundraisers to create an effective and dedicated team of developers, thus adding up to its problems.

Yes, it can. But it has a long way to go. For now, ReactOS remains a compatible OS for ones who appreciate lighter use of apps and are not into high-end programming, software-integrated businesses, or extensive gaming. If you wanna have a basic or say mildly advanced use of a computer, ReactOS may be a better option over Windows, which would offer you a faster processing and greater data storage.

What Is A Journaling File System, And How Does It Work?

Facebook OS – A Forethought To Ditch Android in Near Future