Redmi Note 7 Pro: The Chinese Tech Giant Is Back With Another Innovation

Redmi Note 7 Pro: The Chinese Tech Giant Is Back With Another Innovation

Apple, Samsung, and Google continue to fight to become the top players in the Mobile Technology Industry. Moreover, their product prices continue to outrun the pockets of a massive section of the Asian consumer electronics market, which first gave Xiaomi a chance to penetrate it with its reasonable feature-loaded mobile phones. Once again, after many economically successful ventures in mobile technology and a marvelous consumer reaction towards its last market-breaker Poco F1, Xiaomi is back with its latest Redmi Note 7 Pro.

Yeah, it’s almost here. Slated to be launched in the market on March 13, 2019, Xiaomi has made everything possible to make sure that their users get the best taste of processing speed, extensive gaming, and steamrolling work compatibility. All of that added with a high-end functioning camera for some photography. Let’s break down what Xiaomi has in the bucket for all of us this time.

The new Redmi Note 7 Pro would be studded with a Qualcomm Snapdragon 675 Octa-Core Processor. Now it’s not the Snapdragon 855 that the company has just offered in its Mi9 model or the Snapdragon 845 in Poco F1. However, this inevitably crosses the previous benchmark set by the Redmi series, with the company claiming an increase by 155% in the functioning of the device in comparison to the Note 6 Pro.

As the modern-day devices continue to turn into micro-drives for storage, Xiaomi seems to follow the trend, offering 128 GB of internal storage with and hybrid-external limit of 256 GB. Supported by a 6GB RAM, the Redmi Note 7 Pro would likely hold the compatibility for such storage without any trouble.

The USP of Xiaomi phones, Camera quality, is something the company has not compromised with ever since the beginning. And this time, it’s a complete package, a dual rear camera with 48 MP+5MP lenses, offering astounding photography experience via Sony IMX586 camera sensor. In case you are a lone traveler and wish for long-lasting memories via self-portraits, you get a 13MP front camera integrated with the latest Artificial Intelligence technology, allowing for automated filters and a classic portrait mode in a single lens. 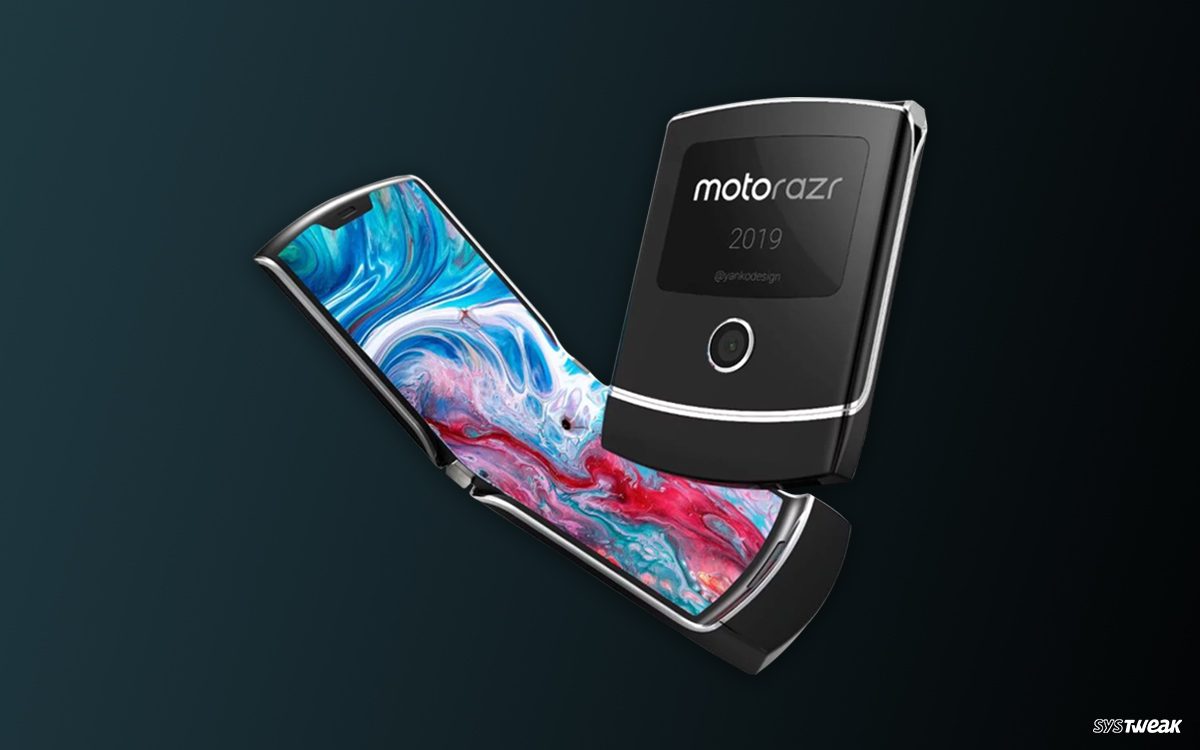 The Future Of Smartphone Unfolds, A Breakthrough By...Following various reports, Motorola would too get into the folding smartphone arena. The company has confirmed that they are working...

Continuing its previous trends, Xiaomi has fixed a Full-HD Display screen, which is added with 2340 x 1080 resolution, thus, offering you a mesmerizing and detailed viewing experience. The 6.3”extended display would be protected by the Corning Gorilla 5 Glass. So, no stress there for damage.

The battery capacity is placed at 4000mAh, which Xiaomi has claimed would have 251 hours of standby backup, whereas an 8h back-up on continuous extensive FHD gaming. A dream come true for the PUBG addicts.

The long design of the phone is to offer a sleek hold and a lighter experience to the user. The phone’s camera is to have an embedded AI sensor for face unlock, however, may not come with Poco’s infrared proximity. The rear-controlled fingerprint sensor would be surrounded by a glass body again coming with Corning Gorilla 5 Protection. To be available in almost a week’s time, the phone has three color variants, namely, Nebula Red, Neptune Blue, and Space Black.

Now the big question, what it would cost you. Earlier this day, Xiaomi revealed the prices for its Note 7 Pro variants and made it available for pre-booking. The consumer price established for Note 7 Pro would be US$240, which would contain all of the features above. However, to make it up to its market strategy and its consumer satisfaction policy of providing “cheap smartphones”, the company has launched another variant with same specs at US$198, except it comes with 4GB RAM and 64GB Storage.

Though a lot many features of Note 7 Pro are available in some other variants from different manufacturers, the model may perform well, given its booming 48MP camera, which may change the image capturing experiences for the users.

How To Convert Kindle eBook To PDF

What You Did Not Know About WhatsApp “Delete for Everyone” Feature?