The South Korean tech giant is not far behind in launching its flagship Galaxy S10, which will be one of the first Wi-Fi 6 enabled devices to get a robust internet speed. According to regulatory filings from Samsung, it unveils three different models of the upcoming phones, which will come up with support for the new Wi-Fi standard, as spotted by Droid Life.

As the report reveals,

What does Wi-Fi 6 offer?

It is important to know that the Wi-Fi 6 may not be able to uplift your internet experience in a swift. It is due to the fact that almost no one has a Wi-Fi 6 supporting routers, which is required to see a significant difference between the current and the improved version of Wi-Fi. Also, the Wi-Fi 6 would not be able to offer massive speed increase to individual devices. However, you can expect it to deliver its best to improve performance in homes or on Wi-Fi networks, where a lot of devices are connected (like printer, scanner or a smart home with cool wireless gadgets). 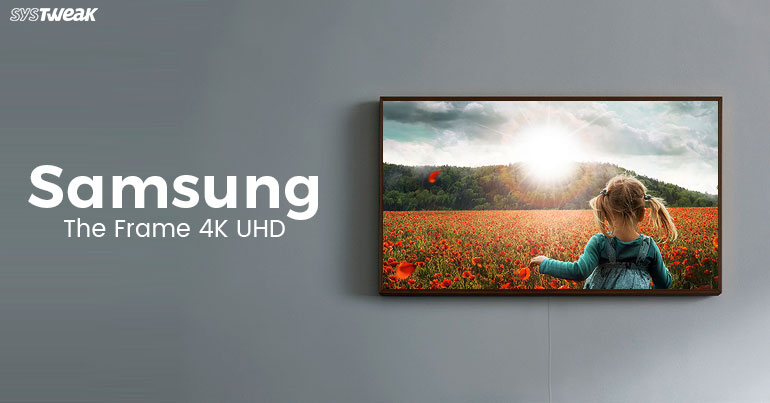 Samsung The Frame 4K UHD: Where Technology Meets...The Frame 4K UHD TV by Samsung is the perfect blend of art and technology. A TV as beautiful as...

What else can we expect from Galaxy S10?

Apart from the legendary Wi-Fi 6 support, you can expect three models from the Galaxy S10 via a standard S10, a bigger S10 Plus and an economical version S10 E. The Galaxy S10 is also said to be arriving with a Qualcomm’s Snapdragon 855 processor, which probably makes it one of the few phones to have this chip

Tags: samsung
What Do You Think?
Responses