According to sources, one of the devices will come with the capability to fold away from the user like Huawei Mate X instead of inward, like Galaxy Fold.

When You Can Expect the New Launch?

As per the sources, the phone that folds vertically can be expected to hit the market in the fourth quarter of this year or in early 2020. Wherein, vertically folding smartphone seems quite like the upcoming Motorola RAZR. The company is planning to provide in-display fingerprint sensor that can be combined into the foldable lineup.

Users can expect the early design of the Samsung device where they can get an extra screen on the outer side of the phone following Galaxy Fold design. However, there are chances that the company might eliminate extra screen deepening after the feedback received for Galaxy Fold. 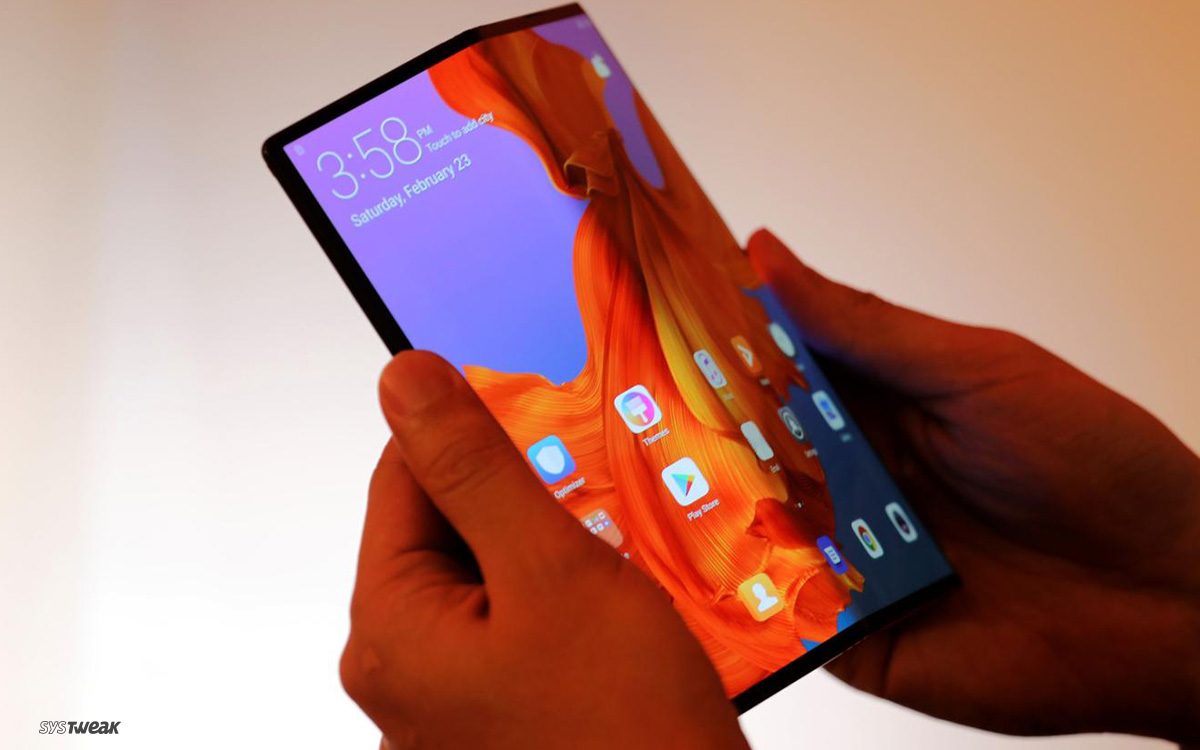 All The Best Foldable Smartphones We Saw At...Foldable phones are set to be the next big smartphone trend of 2019! They’re unquestionably one of the most heard...

What You Can Expect this time?

Mate X looking like phone can possibly be thinner as compared to Galaxy Fold. As the company is working to provide one display that can fold up into two. Wherein, Galaxy Fold has two displays that fold side by side.

Well, for now the ideal design is not known to anyone. This time the company is trying hard to bring something out of the box that might work beyond the expectations and outlooks. It will be an experiment to bring innovation to the smartphone industry with refreshing designs.

Samsung plans to enhance durability of the appearance from its previous phone (Galaxy Fold).  Plus, the company is trying to reduce crease that emerges after folding the device. Due to the new design and its complications, the company might consider the option of replacing screen free of cost.

Not only this, tech giant plans to produce only one million foldable phones (Galaxy Fold) for now, rest will depend on the feedback received.