Samsung’s digital assistant Bixby is clearly not a hit. Just after a week of launch, the customers were dissatisfied, which slandered the image of the digital assistant. This is the flaw in an otherwise stunning range of Samsung smartphones.

The Bixby button is repeatedly mentioned as structural bloatware in many reports and is considered as an unwanted feature on Samsung phones. Also, the virtual assistant is not an easy one to use.

With the release of Samsung S10, Samsung announced that the tech giant has included an inbuilt method of remapping the button to a command of your preference. Samsung is the third line of Samsung smartphones with inbuilt Bixby. Also, the customization or remapping will be extended other flagship Galaxy smartphone line in a future update. This means, now you can customize the Bixby button not only Samsung S10 but also on S8, S9, Note 8 and Note 9.

However, the customization doesn’t mean that you can get rid of Bixby completely. The difference is just that now you can use one out of two shortcuts to launch a third-party app, another shortcut will still give you access to the assistant.

What Samsung Has To Say?

As per Samsung blog post, S10 will be the first of Samsung phones which will have “Bixby Key Customization,” which will allow users to change their Bixby settings. Whenever you will press Bixby Button once or twice, it will open a third-party app of your preference including Alexa or Google Assistant. 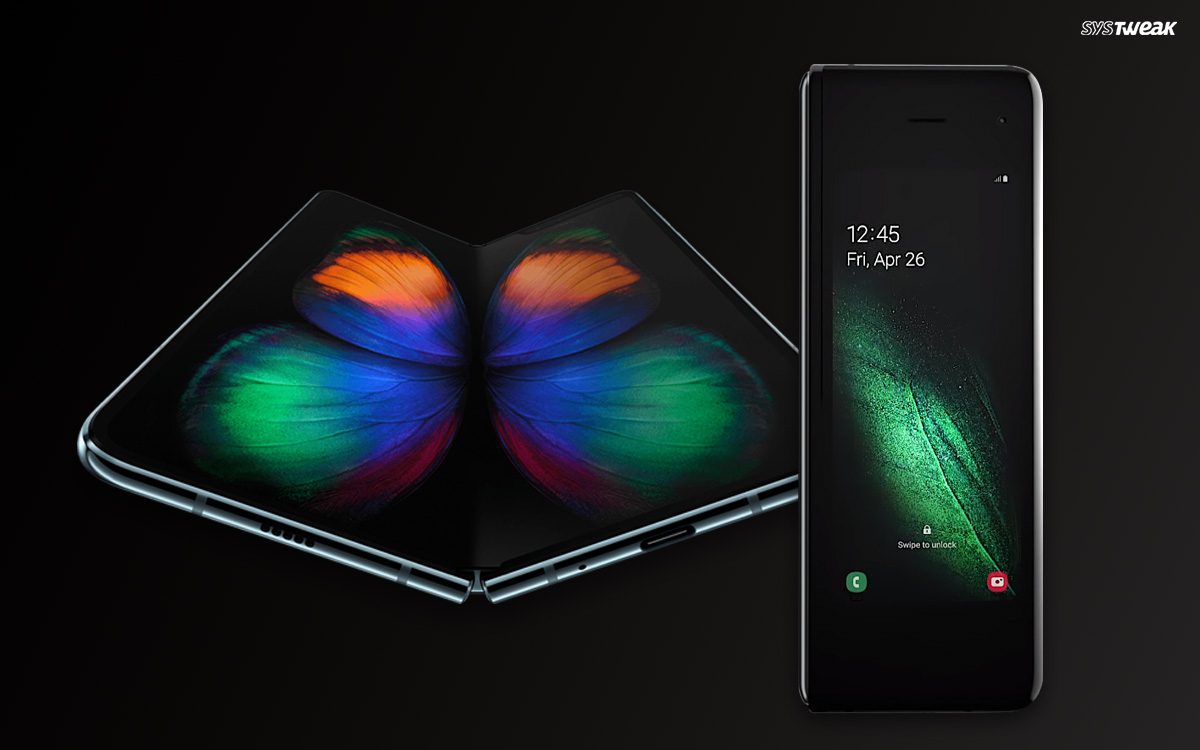 When Is It Due?

If you liked Bixby and want to continue using it, you can launch the virtual assistant using Bixby Button as usual.