With the release of third developer beta version, Apple is another step closer to publicly launching iOS 12.2. Anybody who has signed up for “Apple’s Beta Software Program” can download the new version to enjoy all the fresh features and fixes.

According to various sources, the newest version is relatively a worthwhile update as it brought all the major bug fixes and new features for anyone who just loves to consume their news in one centralized feed, especially in Canada. 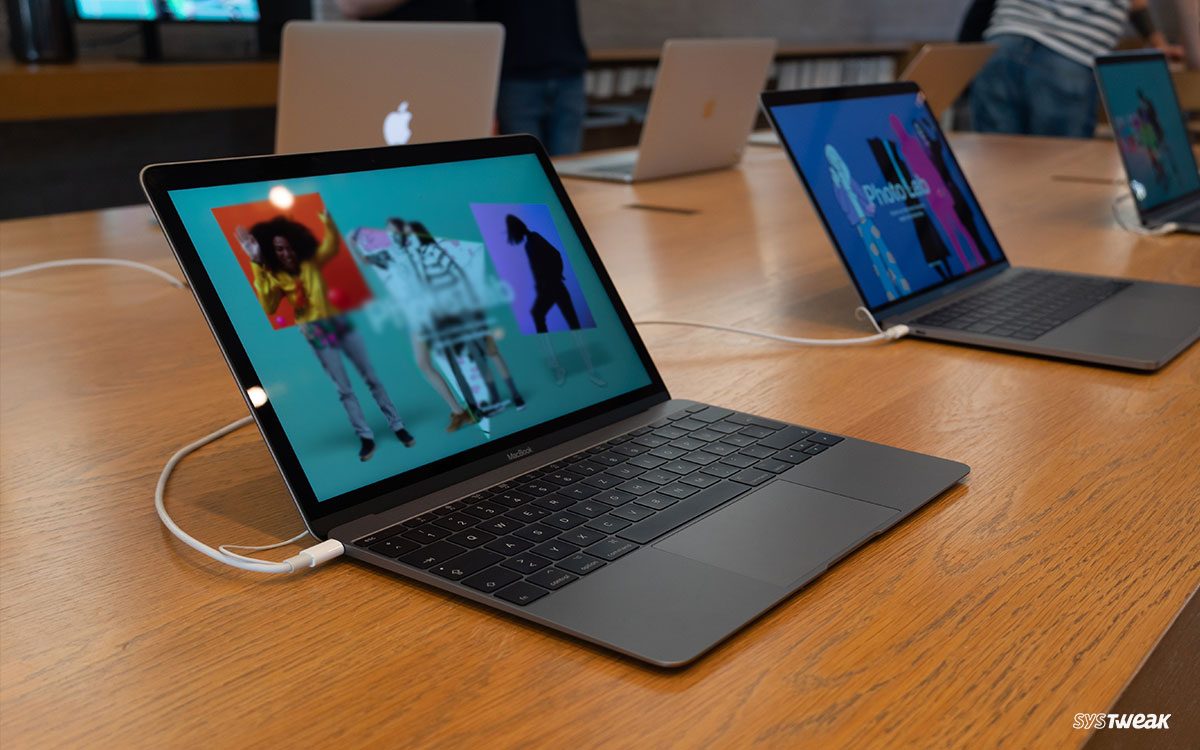 Apple Devices Come With An Upgrade This YearRead this to know what are the changes and upgrades that you can expect from Apple this year.

Alongside iOS 12.2, Apple introduced new resources for developers as well.

So, are you excited to download the new beta version of iOS 12.2? Sound off your views about the new upgradations in the comment section below!