Attention shoppers and tech lovers and make way for Vive Focus Plus, the latest VR peripheral by HTC! Are you still going to hang on to your old VR headset? Apart from a different market approach and a pair of controllers, let’s see what else this new VR headset has to offer!

What Is So Special About It?

HTC made an announcement about a new VR headset, Vive Focus Plus, last month. The device is getting launched on 15th April and it will cost you $799.

It is a standalone headset with fully tracked motion controllers succeeding HTC’s Vive Focus, which was released with the same specifications but finite tracking options. Unlike Oculus Quest, HTC Vive Focus Plus is designed for businesses.

HTC will allow companies to attend its Vive Ecosystem Conference so that they can try fifteen different apps available for the Vive Focus Plus.  You can also use the headset along with haptic vest to experience one of the games “Paintball VR”.

The product is specifically designed for businesses who could get in twenty-five markets with the support for nineteen different languages.

What Are The Specifications?

Just like Vive Focus, Vive Focus Plus comes with Qualcomm’s Snapdragon 835 processor. The screen has 1440 x 1600 pixels per eye which is similar to Oculus Quest.

It also has a 3K AMOLED (2880×1600) screen. The display has a refresh rate of 75Hz along with storage of 32GB which is adequate to store business apps & local files. Vive Focus and its successors both come with inbuilt cameras for inside-out tracking, therefore no need to have external cameras or wires. 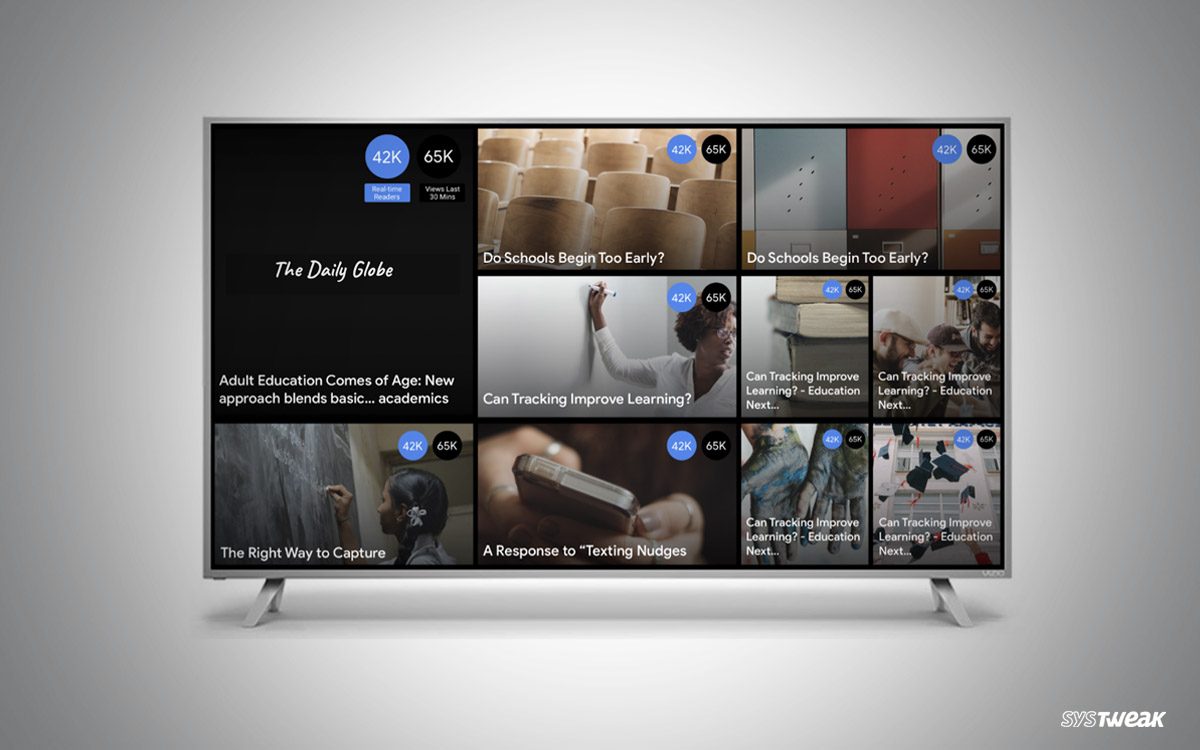 Google: Real-Time Data Product For NewsRoomRead this to know about Google’s new real-time Analytics dashboard for newsrooms and how will they be useful for publishers.

How Is It Different From HTC’s Vive Focus?

Vive Focus comes with a  controller (remote-style) with a small range of motion. However, Vive Focus Plus comes with two controllers which can be tracked via internal cameras, just like Oculus Quest. With these controllers, the price shoots up from $599 price to $799. Vive Focus, itself is more expensive than other popular headsets.

However, the change in focus ( Vive Focus Plus is for businesses) could justify the price and could help get customers for the product.

Well, with  Vive Cosmos, another headset in rumors looks like HTC has a lot more to offer this year in VR. So, let’s wait and watch how Vive Focus Plus is going to perform in the market.