Sick of Game Of Thrones spoilers? Here’s how to Block them on the Internet!

Home » How-To » Sick of Game Of Thrones spoilers? Here’s how to Block them on the Internet!

Sick of Game Of Thrones spoilers? Here’s how to Block them on the Internet!

Winter is finally here! The long-anticipated Season 8 of Game of Thrones has already been released and the excitement around the series is palpable. All GOT fans are on the edge of their seats to witness what destiny has in store for Jon Snow, Daenerys Targaryen, and Cersei.

As you might already know, several Game of Thrones Season 7 episodes had been leaked online before the original release date, which caused a major loss to the makers.

To make sure this doesn’t happen this year, people behind the drapes have already implemented some serious measures. But as it happens, some notorious people are all set to spill the beans. Based on the latest rumours, a few Reddit users have claimed to have quite a few behind-the-scenes details from the second episode. And if it’s true, we are sure that you really don’t want to fall again in the pool of spoilers!

So, here we bring some simple measures to help you block all the Game of Thrones spoilers on the Internet!

Staying offline to avoid Game of Thrones spoilers is certainly not possible. But blocking them at all your social media accounts and other popular platforms is certainly executable.

All you have to do is:

Alternatively, you can also try using ‘Unspoiler’ chrome extension to help you block GOT Spoilers from other Internet spaces. 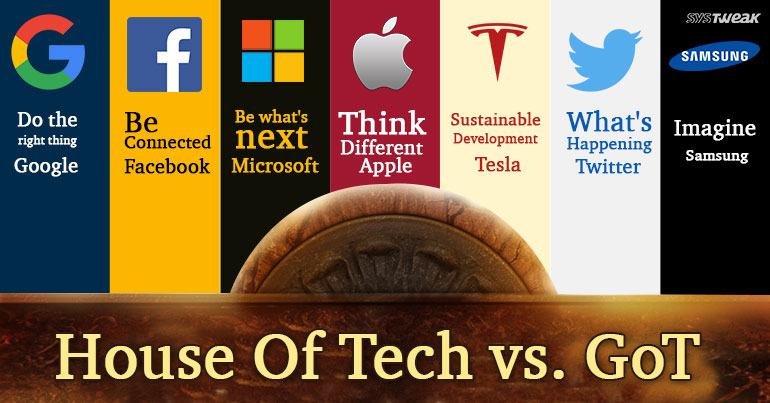 GoT Meets Tech Giants: Who Could Be What!Love Game of Thrones to the point that you see the entire world in that light? If yes then read...

So, add these life saviour chrome browser extensions to block all the Game of Thrones spoiler right away and yeah you can thank us later!