After the unsuccessful launch of sunglasses-cum-discomfited video recorder in April this year, Snapchat has announced another series of eyeglasses in Veronica and Nico styles as Spectacles 2. The new sunglasses have the same features as the earlier one but with improved quality and looks.

WHAT WENT WRONG WITH OLD DESIGN?

The first product launch went extremely bad for the company. Not only because the sunglasses were expensive but hideous too!! Snapchat was pitching the product as teen-friendly Google glass that allows users to take video and photos directly from the sunglasses. Glasses were in sync with the app and hence, users can directly edit and post the story.

However, the product received lukewarm response, but Snapchat kept steadily marketing it. No wonder, who would like to wear a rounded cat-eye shape sunglass that does not suit your face and eventually make you look dorky.

However, the new release appears less dorky than the earlier version. Veronica and Nico styles have more traditional look and several features to adore. For instance, they have polarized lenses, and they can be stored in an ordinary, black case. For now, both models are available only in black color and are priced at $199. Also, they will be available in “limited numbers” to certain European countries and to the USA.

CAN SNAPCHAT REGAIN ITS LOST TERRITORY WITH NEW TACTIC?

It would be too early to comment on this scenario. Snapchat is trying hard to reclaim its popularity and hence using different tactics to woo the audience. Currently, the application is facing fierce competition from Instagram and Facebook. For now, all we can do is wait and watch for response to the new launch.

However, one thing is certain that Snapchat is not leaving the battleground easily and is preparing for the future release. According to the sources, a new tool will be launched this fall. 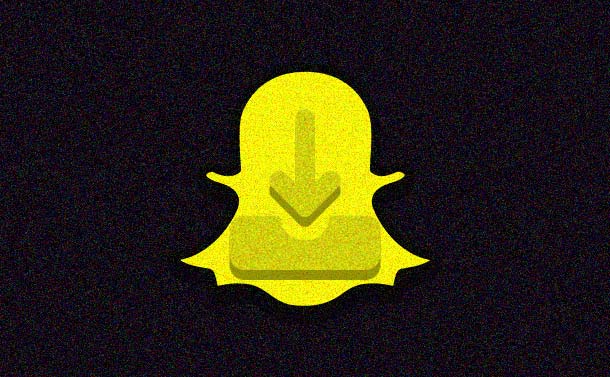 Goldman Sachs Group Inc (GS.N) plans to open a regulatory framework for cryptocurrency has taken a backseat citing various difficulties in the roadmap.

WHAT IS THE ISSUE?

As per the statement of Goldman’s executive, the idea of opening a regulatory bank for cryptocurrency demands execution of various steps and orders. And most of them are not in the ambit of bank’s control. According to them, protecting cryptocurrency is simpler and up front rather than selling them. Therefore, for now, the company is limiting itself in supplying the custodial services of the cryptocurrency for the industry players.

Regulatory banks for cryptocurrency would have aided in trading cryptocurrency legally. Also, it would have ended the need for central authority for the management of cash flow around the world. this virtual currency could be swiftly and securely transferred between players. This would have given boost to the dying world economy by supplying sufficient funds to the investors and underdeveloped.

HOW IS IT GOING TO AFFECT CRYPTOCURRENCY MARKET?

Major cryptocurrencies plunged on the news especially Bitcoin that witnessed the biggest fall of nearly 5 percent on the Luxembourg-based Bitstamp exchange. While other cryptocurrencies like Ethereum and Litecoin slide to 9 percent and 7.1 percent respectively while Ripple went down to 7.7 percent.

Relying on public cryptocurrency exchanges like Binance for cryptocurrency trading and purchase puts most of the investor in dilemma. Having a reliable trading desk could have put away all kinds of doubts and insecurities, especially for heavy investors. Also, it could have become a platform for secure delivery of correct information about digital coins.