“Warp speed developments in technology – automation, artificial intelligence, and the arrival of the sharing economy – are transforming how we work. Beyond technology, traditional working patterns are also being disrupted by changes in society, organizations and workforce management, leading to the rise of a more independent and dispersed workforce.”  Alain Dehaze

THE STORY: SpaceX, a private spacecraft organization, recently managed to excel in one more direction by launching its first ever US national security mission that carried the US Air Force’s new GPS III satellite into orbit.

WHAT SHOULD YOU KNOW ABOUT THIS LAUNCH?

SpaceX had planned to launch its first national security mission on Tuesday. However, the mission was postponed due to several factors. But, the company bid adieu to its Falcon 9, nicknamed Vespucci from Cape Canaveral, Florida on December 23rd 2018 at around 0900 hrs. SpaceX confirmed its successful deployment to medium Earth orbit two hours after its launch. This GPS III launch is the first to launch out of 32 satellites that are being prepared

WHAT IS GPS III?

GPS III is a next generation GPS satellite that transmits more accurate results than its previous version GPS II that was launched back in 2005. GPS III is said to be three times more accurate and eight times improved anti jamming potential. With this GPS III SV01, the US Air Force would be able to modernize its constellation with new technology and advanced powers. The need to replace GPS II with GPS III became desperate after Norway accused Russia of disrupting the GPS signals during a NATO military exercise this fall.

THE STORY: After attacking to capture your identity, criminals have now adopted a new form of identity theft and stealing business data, which is harming a trade secrets and firm reputation. The recent case cost a company $1 billion in market share and lots of jobs.

WHAT IS IDENTITY THEFT?

Identity theft is one of the major issues that users facing over internet. It is a type of scan where a person imposters to be someone else to acquire various benefits like credit cards, loans, tax refunds etc. Identity thieves not only pose danger to your finances but also to your records at different agencies. With internet, cyber criminals may commit any crime impersonating you, if they’ve got the hold of your identity. These days, cyber criminals are doing the same thing but instead with businesses. According to the latest number available with business identity theft, it was up 46% year over year by 2017. 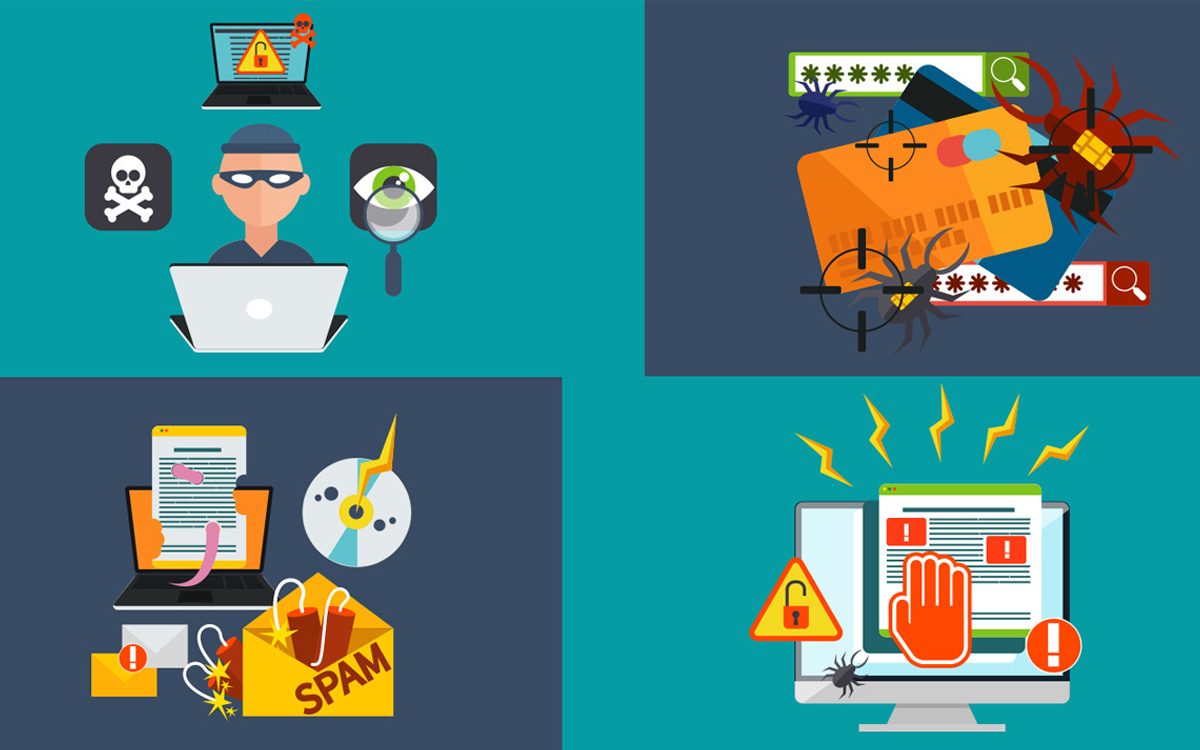 Best Identity Theft Protection Services In 2020 For...Best identity theft protection services will help you and your family to protect against identity fraud. So, here provided reviews...

HOW TO AVOID BUSINESS IDENTITY THEFT?

It is important you know that business identity theft is a type of identity theft that can be avoided by applying proper measures and attention. You may avoid identity theft up to a level by installing Advanced Identity Protector on your computers. However, if you are associated with a large organization, it is important that you pay extra attention while granting access to your employees. Also, you must block the accounts of the employees that have left the organization. If you’re working with sensitive data, make sure you associate data responsibility with the employees who hold access to it.