What is the controversy and why?

At MWC 2019 yesterday Microsoft launched HoloLens 2 stating how improved the field of view is i.e. 52 degrees, when compared with HoloLens 1. But there was no mentioning of what it just means. In answer to this Alex Kipman (Technical Fellow for AI and Mixed Reality) on Twitter clarified the detail. The headset provides 52 degrees diagonal viewing of augmented reality.

How was Alex Kipman able to explain the details?

Microsoft site mentions headsets aspect ratio as 3:2, this would give horizontal FoV of 43° and a vertical of 29° using the basic Pythagorean theorem.

Does this mean Microsoft lied about improved field view?

According to Pythagorean theorem used by Alex Kipman it might seem that Microsoft lied. But if we look at a broader aspect it looks as like Microsoft was referring to total FoV area not the per-axis measurement. Because A 43°×29° FoV is around 2.4x the area of 30°×17.5°. 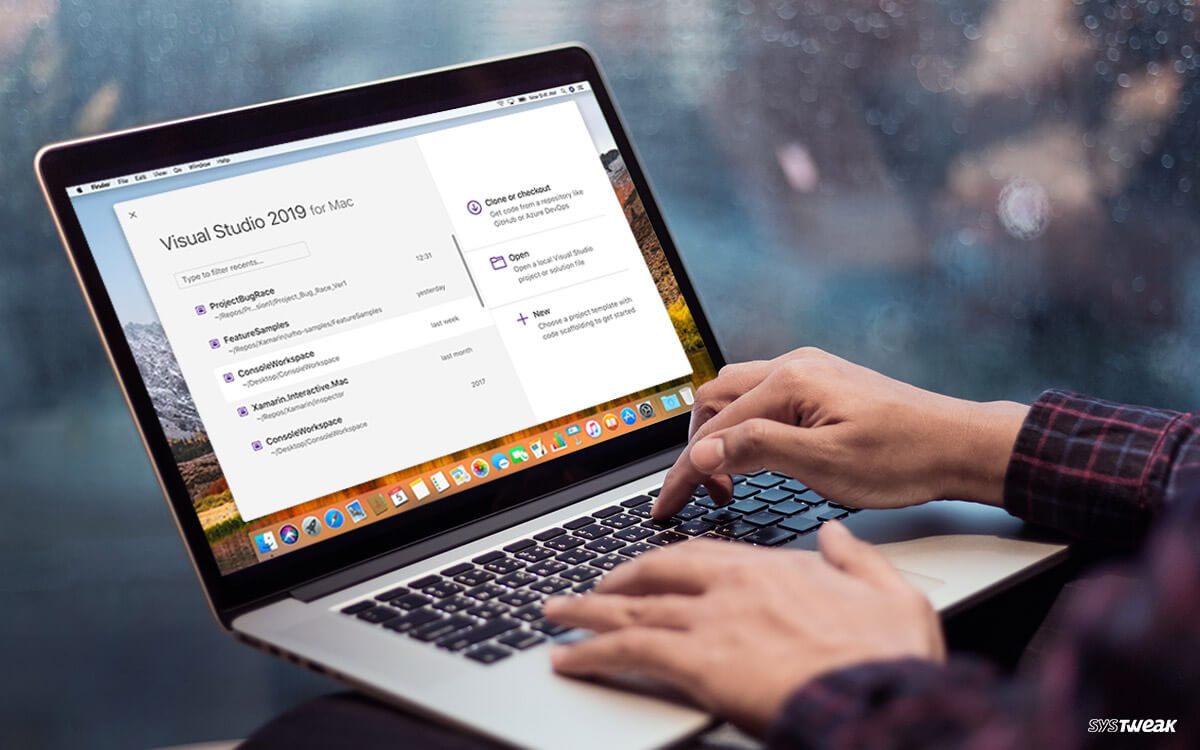 Does this mean HoloLens 2 is not good?

Not at all, HoloLens 2 is the state of art in augmented reality. Plus, it has taken impressive leap and will make holographic objects much more mesmeric. But like VR, AR has long way to go and it will take time to fill wholeness of human vision.

To become customer friendly it needs several breakthroughs, but after looking at what Microsoft showed at MWC we can say AR’s future will be exciting.

We would like you to leave us a comment and let us know what you think about HoloLens 2.