Technology is evolving at an amazingly rapid speed. One of the real observable proof of this could be seen in the Gaming Industry, which is growing globally each year. Some of the recent emerging technologies are influencing the Gaming industry to a great extent. In this blog we would take a look at trending technologies that would maximize endemic entertainment and change the face of Gaming Industry.

Must Read: Increase PC Speed with these best cleaner software

This technology is entering into many industries. Gaming industry will soon see the incorporation of this technology in it’s upcoming games. Face recognition and 3D Scanning will be used to create the characters in the games which would have the looks resembling to the players, eventually transferring your expressions to your digital creations. Intel is taking the use of the technology a step ahead. It’s Real Sense 3D Camera is allowing the developers to develop that can scan the emotions of the gamer by scanning 78 different points on a person’s face to judge the emotions accurately. 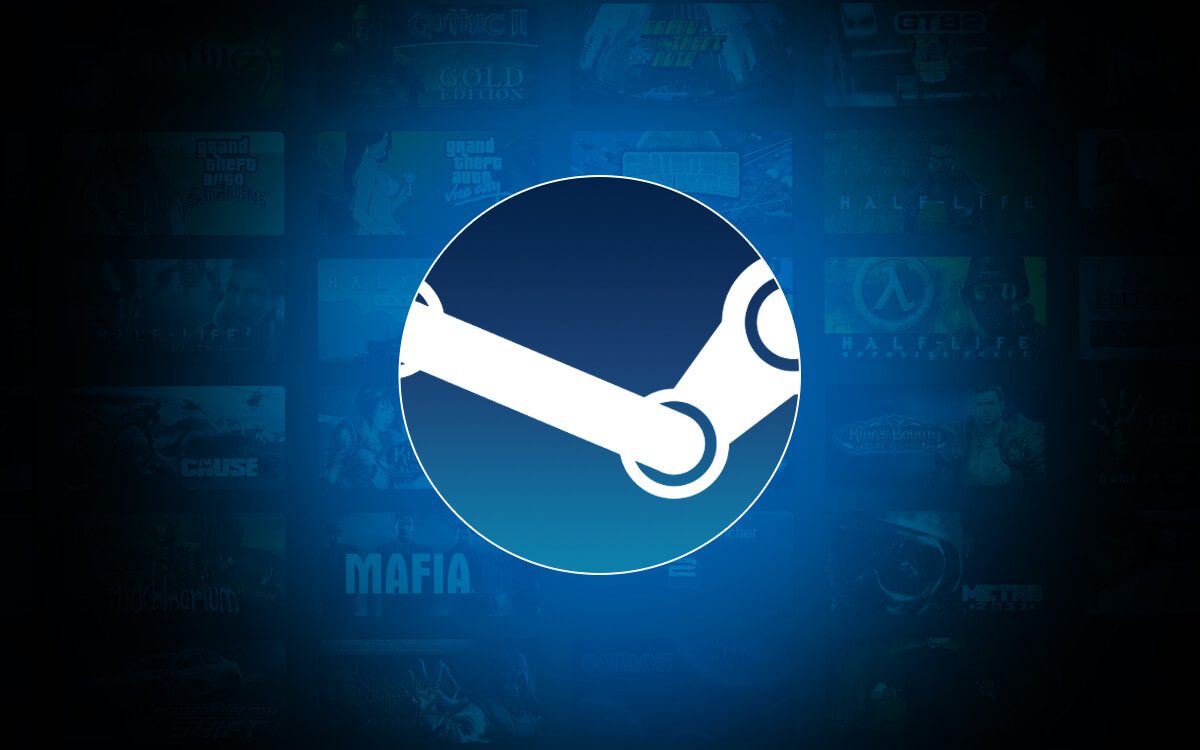 10 Best Alternatives To Steam 2021 - Best...If you have hots for games but you don’t want to pay for an expensive subscription service like Steam, you...

Similar to Facial Recognition, Voice Recognition technology also has huge acceptance in all industries. Though Voice Controlled Gaming has been around for quite a good time, but its actual potential was not used till now. With the advancements in the microcontrollers, computers are now able to recognize your voice more easily. In gaming this technology is being used for many functioning from controlling the game play to switching on and off the game consoles. Voice commands can also be used for interaction on social media, play selections from your media library or surfing the web.

Intel RealSense technology helps you play games without touching the controller. It lets you play first person shooter games or interact with your device by waving your hands or fingers in a particular manner. A 3D camera tracks 22 separate points of your hand and combines them with gesture control technology to let users interact with gaming devices. This provides a fresh new gaming experience controlled by your natural body movements.

If you would see the journey of graphics display, you would realize we have actually come a long way from the basic 8-bit graphics to 64-bit AMD Graphic Cards and others. These cutting edge advancements have given developers the freedom to experiment with graphics giving them a more realistic texture. Gamers can now experience fully rendered gaming worlds with higher-image quality. 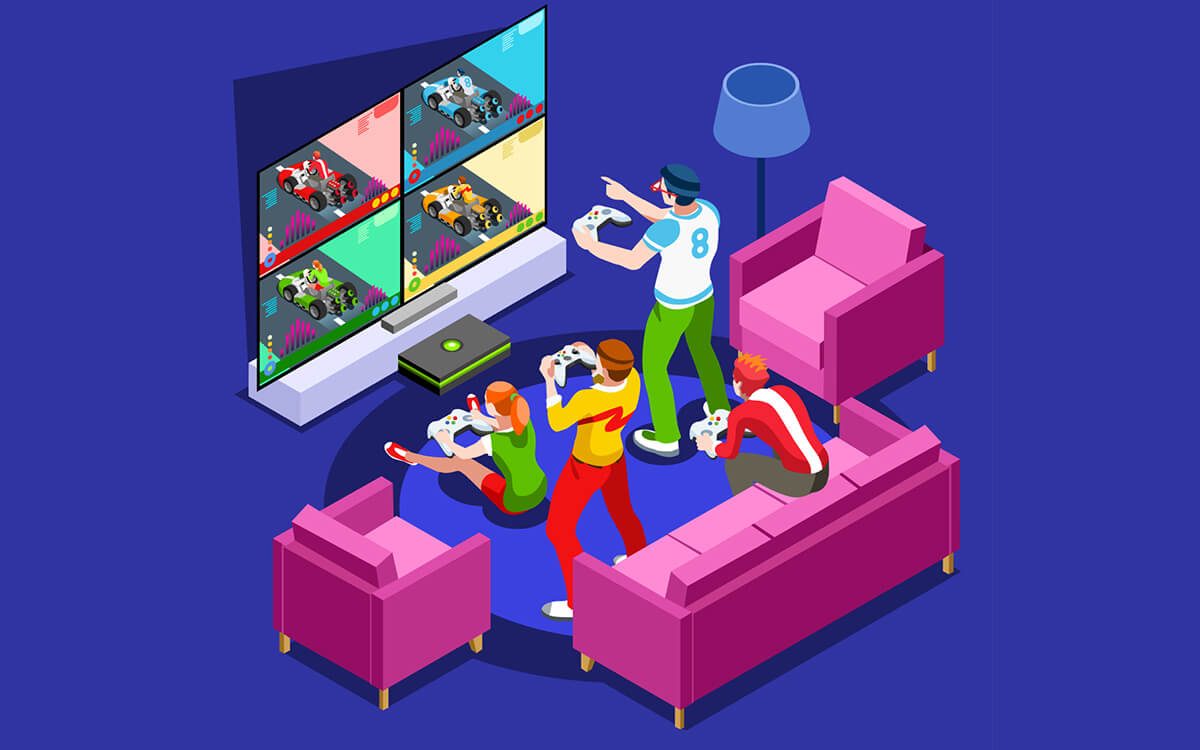 10 Best Online Multiplayer Games In 2021Gaming is more fun when you have your friends by your side, right? If gaming is in your DNA too,...

Well, I guess no one needs any explanation on this ruling technology of the present time. We all are well aware to the Virtual Reality Headsets and the horizons of gaming it has opened to us. Some of you would not be aware of the fact that this technology is not a new technology, as 3D films has been in the existence for about a century. But the high costs restricted the growth of it then. 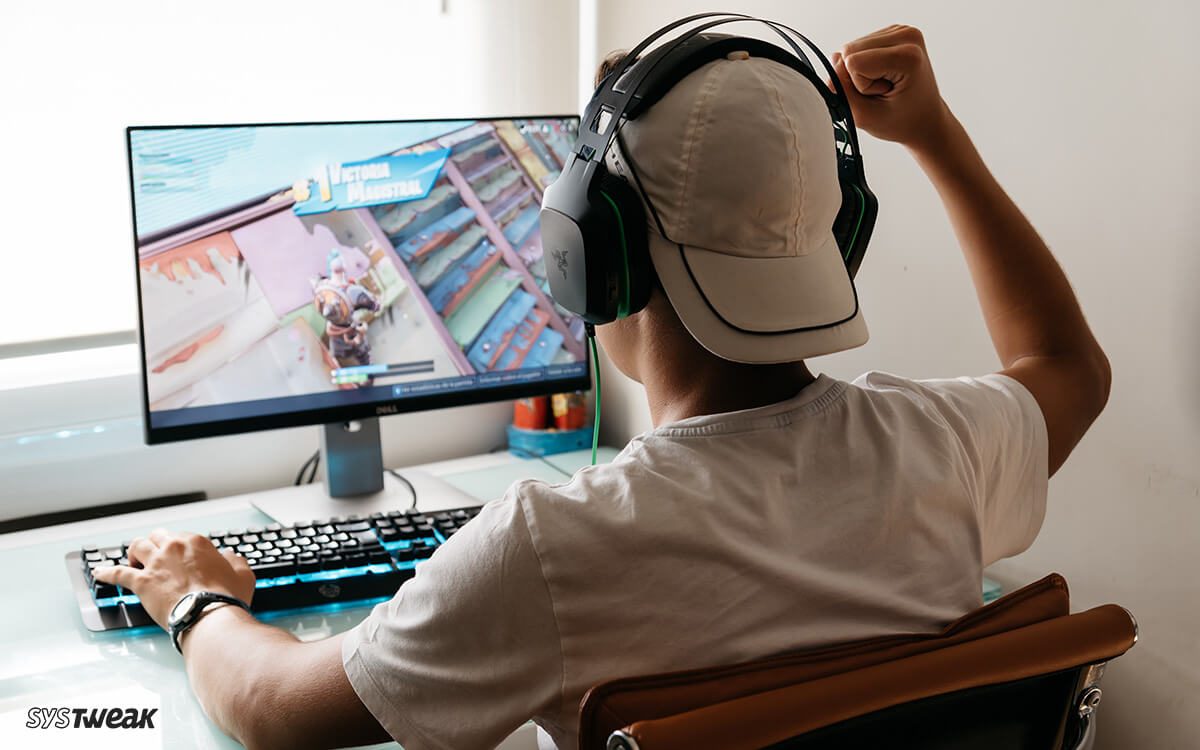 11 Best Game Boosters And Optimizers For Windows...Are you tired of playing games on a slow PC or Laptop? Do the constant notifications in games bother you?...

Similar to Virtual Reality, Augmented Reality is an equally famous technology in the gaming Industry and comes their respective headsets. This is for whom the virtual world is not their cup of tea. In this technique, you will be fed with digital data-overlay in real-time. One of the good example of AR in action is the mobile game Pokemon Go and mobile app Wikitude. One example of the AR headset is Microsoft IllumiRoom.

Microsoft IllumiRoom – Microsoft is the other in this race with its IllumiRoom. IllumiRoom enhances the viewer experience by using your surroundings and projects the games on walls and furnitures around you.

Launch of Apple Watch in 2015, has actually given a boom to the wearable gadgets industry. And so, it has made its place in the gaming industry. Wearable Technology has made games portable without being too invasive. Companies who launched the wearables for fitness uses are now aiming to incorporate entertainment also with them. But games should be developed to be compatible with smaller screens on these devices and can provide great extensions to the popular games.

With the enormous rise in the usage of mobile phones, the gaming industry started to flourish and open to new dimensions and ideas of gaming. The snake game from the early Nokia handsets the craze about the gaming increased among people. Hence, it has given the opportunity to all the game developers to dream more, develop more and grow more. Since then it never slows down. Mobile technology has made the love of digital gaming spread beyond the hardcore console-consumers and online gamers, which is evident by the countless people in morning metro engaged with their smartphones.

The other most rapidly growing technology in the present time is the Cloud Computing. To our surprise it is paving its way in the gaming industry as well. One sure sort feature which would be added by combining cloud computing with gaming is the more storage space than ever before. Cloud computing gives the developers the great chance to create infinitely larger worlds and environments than ever before, without any restrictions of console and device memory. The biggest advantage of the cloud gaming is the faster and reliable internet connections which gives the ability to stream games through video and file streaming methods.

We all are aware about sharing the live-streams of games, but what about playing them while streaming them. Inspired by the concept of movie streaming services, gaming industry is also working on the technology of streaming the video games. Eventually, this has increased a competition among all the big and small game developers.

At present we all prefer handheld devices like tablets. So, is true for playing games. We are turning to our smartphones rather than laptops and TV Video Games. Seeing to this change of interest in the people Sony, Microsoft and Nintendo invented secondary gaming device for players.

Wii U – It was released in the year 2012 and with that Wii U Gamepad was invented with a built-in touch screen. One of the launch titles, Zombi U,uses the gamepad to perform tasks such as managing your inventory, accessing your map, using a touch screen keypad to unlock doors  and controlling machine gun turrets.

Smart Glass – This is similar to Wii U’s gamepad. Smart Glass is product of Microsoft which performs secondary tasks through the compatible mobile device. It can also be used as a remote for navigation in the Xbox Dashboard.

Sony Cross-Play – This is the true example of multi-screen gaming. With its use the users can switch between their consoles like from PlayStation 3 to PlayStation Vita. Sony has taken it’s first step to integrate PS3 console with their handheld device.

The new trend in the market is of the free homemade games available in the mobiles. People around the world are blaring with creative ideas about different games for mobiles and web. Ouya has come up with an ultimate solution for these ambitious and budding developers. It is an upcoming video-game console for Android devices that is developed with an aim to make development and purchase of games cost-effective. Developers would no more need to buy expensive software development kit. The console not just offers the development platform but also tons of free and affordable games.

The above list of emerging trends in gaming industry shows a bright future in terms of engagement and monetization. The collision of gaming and technology will certainly give birth to more sophisticated consoles, devices and gaming titles.