The Best Tools for Budding Novelists

The Best Tools for Budding Novelists

Many a times we debate and rationalize that because we do not have the latest gadgets and gizmos at our disposal, we can’t get started on the novel we have always dreamt of writing. For this end, smartphones are the best bet for one and all. They are a practical and handy tool, which one can use while on the move, while lying in bed when one is hit by inspiration at 3 am in the night! All one needs is the best novel writing apps for their smartphones to start on their very own Odyssey. Mentioned below are the best novel writing apps for smartphone users.

Mentioned below are the best writing apps for smartphone users. With it, they can write novels, fan fictions or any type of book whose idea they have in their mind.

Definitely, the most used writing tool in the whole world, Google Docs is preferred by people across the globe! It is an entirely cloud based application on which working is as easy as snapping fingers. It comes pre-installed in most of the smartphones and supports images, texts, and several other formats. Its many different feature variety helps the user create the perfect novel. Supporting 70+ languages, this is the best for any budding novelist.

The most famous and classic writing app of all time! Most of us have used this on our PCs and laptops as well. The app too is easy to use and gives the user complete content freedom with proper grammatical assistance. It’s easy to use interface, makes writing, editing and formatting child’s play. It can also be considered the perfect writing tool or editor for any budding novelist! 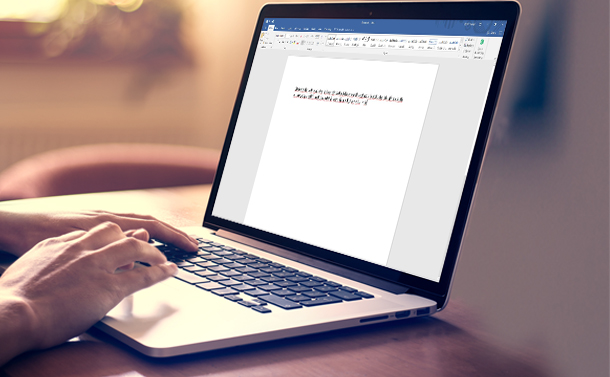 If you are someone who focuses more on simplicity rather than anything else, then this one is for you! This application easily synchronizes all your data with Dropbox or Google Drive. Its unique features have taken the world by storm. It’s ‘focus feature’ blurs all the other sentences apart from the one you are working on; hence, it reduces the distraction of the peripheral vision. A must-have app, it is especially recommended for newbies on the writing block.

A highly popular application amongst the majority of the student section, Evernote is such a diverse tool! All because of its simple yet equally brilliant writing features. It can be used as more than a mere writing tool. With it, one can organize, plan and also create a to do list and what not! One can not only export content on to other file formats on this application but also import them! As this has two versions namely paid and free; one can get premium features by paying a certain amount. Though it seems a bit overwhelming in the beginning, one shall not regret its use in the long run.

What started as an application created solely for taking notes, this app has expanded its functionality. One can not only create long jotting notes by using this app, but, one can also utilize it Hashtag feature. Perfect for social media platforms, this feature is one of its unique selling points. With this application, one can use different style of fonts for writing and edit it at will as it syncs all the content on to its cloud. 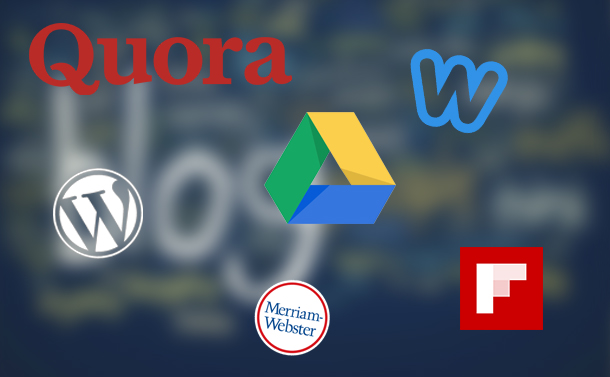 6 Android Apps That Every Blogger Must TryAre you a writing enthusiast or an avid blogger? Does it become a problem to handle multiple blogs regularly? Here...

Commonly called the plain text editor, this application is heavily used by budding writers to come up with their first novel or poem or play! One of the best things about this application is that, it has a built-in online dictionary. With its use, finding any phrase or saying is no longer a daunting task! Additionally, this application has made sharing or exporting of files a lot easier, especially when compared to other online applications. A must-try for all.

With 1 million installs on Google Play Store, Writer is a no-nonsense application. Created basically for note taking and writing for smartphone users, it is a pretty basic app and avoids the complexity of operating with word processors. Perfect for novice writers, those lazy folks who suffer from a writer’s block at the drop of a hat. This application is perfect for jotting down notes and helping those who are not in mood to struggle with their text editor along with the plotline they are working on!

Not just another writing app, Byword has much more to offer. For blog writers, short story novelists, this application has a little something for everyone. It syncs one’s content on iPhone, iPad and Mac devices. One can customize it to insert footnotes and tables in the word document. Has spellcheck and grammar support for flawless piece of literature.

A personal favourite, this app has quite a fan following. Not only does this application have vector graphics inking technology, but also sports the very best in display features! With it, one can doodle, write and create amazing piece of arts. This application is specially created for those who want to post their works on portals like WordPress, Tumblr etc. A must-try for every creative individual, it can be rivaled only by the good old pen and paper. 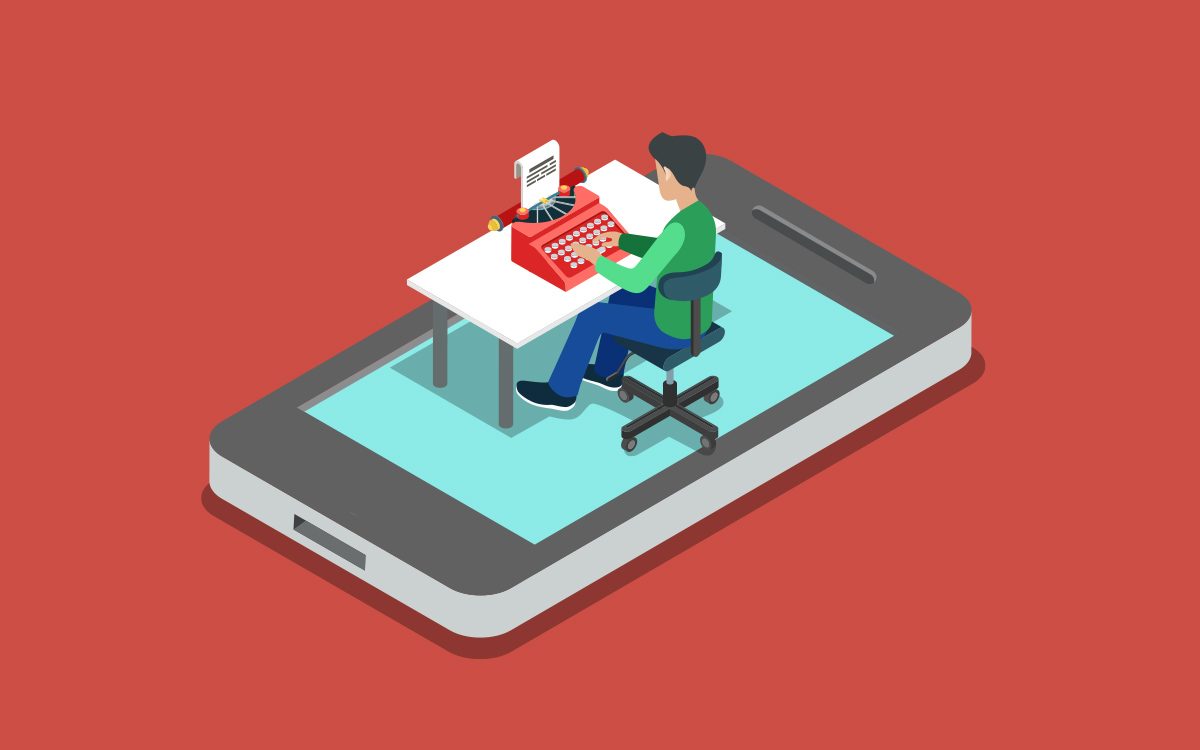 Top 5 iPhone Apps For Aspiring WritersAspiring writers unite! We have the top 5 iOS Apps that can help you write better and faster. Read on...

Uniquely designed for screenplay writers, this application definitely stands apart from the rest of the crowd! The best thing about this writing application, is that, one need not worry about the formatting, adding script styles or other details. One can use their Dropbox account to access the files and import screenplays in various other formats as well. This is probably the best editor available for screenplay writers which is compatible with both iOS and Android platforms.

There you have it folks! As our phones have become mini computers, now it’s easy to get all the writing done anywhere one wants. The above mentioned novel writing apps for smartphone users are perfect for all the novices right down to the experts and professionals. All one needs is the determination to put their ideas across in the digital format. Happy writing!