The EU and Google Tussle

The EU and Google Tussle

Many a times, reality isn’t an easy pill to swallow. Google has been hailed as the king of all things technology. An offer for employment with its organization is considered as a stuff of dreams for any software developer. The policies that it applies for its many employees past and present is the most generous, compared to any industry in any sector. So, when such a luminary is singled out and fined a whooping US $ 5 Billion by none other than the EU for Android antitrust violations, it is shocking news indeed.

The European Commission has fined Google because it believes that Google has been using its clout in the industry and unfairly using their Android platform to further market Google’s search engine and web browser, Chrome.

Furthermore, the EU also believes that Google has “made payments to certain large manufacturers and mobile network operators”. What this means is that mobile device manufacturers like Huawei, Samsung, HTC amongst others just had to bundle Google’s search engine and Chrome apps into the OS of their devices. Additionally, Google also blocked phone manufacturers from creating devices that run a parallel version of Android. This parallel version is known as Android Open-Source Project, or AOSP. It has fewer restrictions, lets the device maker add apps and services as they seem fit before shipping them into the market. On the other hand, is the Android version that Google favors. It comes preloaded with 11 different Google apps including the very popular Play Store, YouTube, Gmail etc. These apps are exclusively bundled together by Google along with its search app on handsets. This enables Google to hold a monopoly over the market as every user ends up using its services thus raising Google’s market share.

The EU began its investigation in 2010 but didn’t formally accuse Google of an antitrust violation until 2015. This was simply because it has done its homework right. After studying around 5.2 Terabytes of data, the EU finally came to the conclusion that Google has indeed been manipulating the market in a manner to cripple its competition. The Android ‘guidelines’ that it imposed on device manufacturers, curbed a lot of competitors from being even access by the user. That in turn denies rivals a chance to innovate and compete on the basis of merit.

This takes away any deniability from Google. But, what they have done is basically made hay while the sun shines. They had the power, they used it. 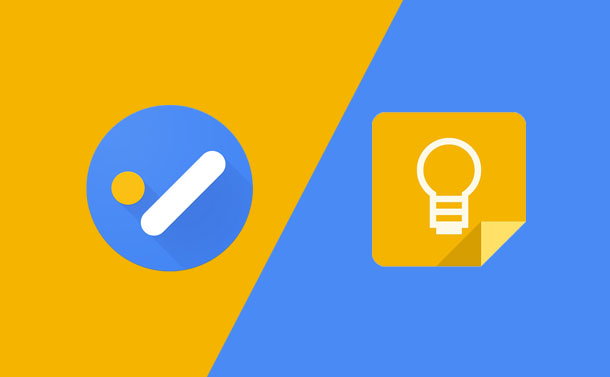 The basic difference in Google and Apple’s business method is that Apple doesn’t share out the license of its OS to mobile device manufacturers. It is a one deal package. Due to this technicality, there is no question of forcing anyone to do anything. The complete device is made by Apple and they have the right to add apps or services on to it as per their discretion. This was also the practice that was used by Blackberry and the OS on its devices.

The US $ 5 Billion fine, which is in itself the biggest fine ever imposed by a regulator against a single firm, is merely 2 weeks’ worth of revenue for Google. The real problem at hand is what does this mean for current Android users?

While the EU has given Google 90 days to change its practices, Google with its entire teams of advocates has appealed against the ruling. So, we wait and see the outcome of that appeal, in real time, nothing much shall change for Android users. Simply because, even if Google loses the appeal, it shall at the most make changes in its latest version i.e. Oreo. but, currently, a majority number of Android users still user older versions such as Nougat or Marshmallow.

How to Lock and Unlock an Android Phone...Google Assistant is a virtual personal assistant which helps us in many ways and who knew that it could help...

Also, there is talks of Google developing an alternative OS instead of Android named Fuchsia. Google refuses to make any official announcement on its release dates, but change may be almost in 5 years’ time, is in the air.