We have been going through an economic slump for quite a while now. But, irrespective of this reality, there is a ray of hope shining bright in the IT industry. Employment has increased ten-folds simply because of FOMO (Fear Of Missing Out). IT companies are hiring all those who have basic working knowledge apart from engineering degrees in the following sectors. AI, Blockchain, IoT, AR, VR, Big Data, ML, Cyber Security and Data Protection are some of the buzzwords that act as a golden ticket. Gone are the days when one was stuck in an industry doing a monotonous job waiting for retirement. Now, with the help of any of these above-mentioned technologies, one can easily gain a career in the information technology field.

It is easy to say that all one needs to do to gain employment is merely say the name of any one of these tech trends. In recent times, the case of ‘Chauncey Gardiner’ has become a pop culture reference of epic proportion. By just ‘Being There’, i.e. at the right place and at the right time, by saying the right things at the right places, one can grow leaps and bounds.

With technology advancing leaps and bounds, one can be sure that things are changing. The biggest example of it lies in the acceptance and incorporation of these key technologies. 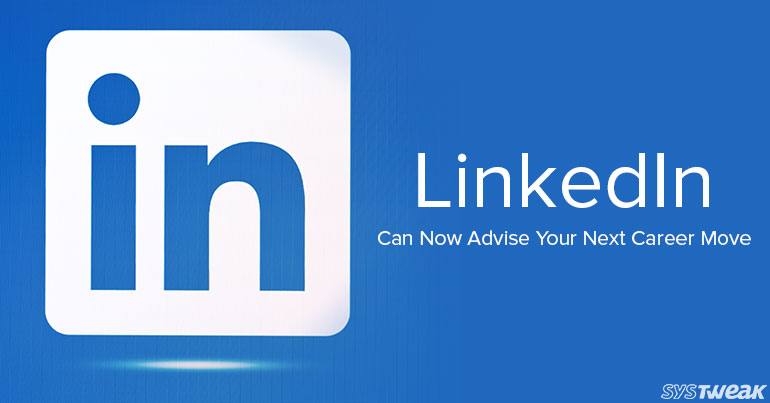 LinkedIn Can Now Advise Your Next Career MoveGet an expert mentorship advice and shape your career with Career Advice, an all-new feature of LinkedIn.

Blockchain technology in particular is hell bent on disrupting sectors up on sectors with changes. It has made companies aware of the loopholes in its divisions and also helps them keep an eye on the logistics involved ranging from farm to fork. In Fact, it is soon becoming a sector with the fastest growing jobs by 2020

Big Data and Machine Learning have gained notoriety as tools with which corporate companies like ‘Cambridge Analytica’ have data mined and that in turn resulted in influencing a huge horde of people. On the flip side, these tools are perfect to understand the client’s or the markets needs and demands and meet them with utmost success.

IoT and AI on the other hand, have grown leaps and bounds. They have created a whole world where one can easily see glimpses of the sci-fi style. The prime example of the same is Sofia. This robot, has the potential of turning of making ‘Bicentennial Man’ a reality.

AR and VR are 2 sectors of technology that have exceeded expectations. The main credit of them becoming mainstream lies with Pokémon Go. This game made every smartphone into a gadget with which one could have access AR at its best. Virtual Reality on the other hand has managed to make its mark in games with specific gadgets such as Oculus go.

So with these trail blazers in the technological field, what does the future hold? Keeping in mind the fact that a decade ago none of these even existed, and in today’s date we can’t even imagine a life without them. Currently, there is a whole host of job opportunities that have opened for those knowledgeable in these fields. Let’s have a look at some of the sectors that have opened up.

There you have it folks. A whole new world awaits you, simply pull up your socks and join in the bandwagon. 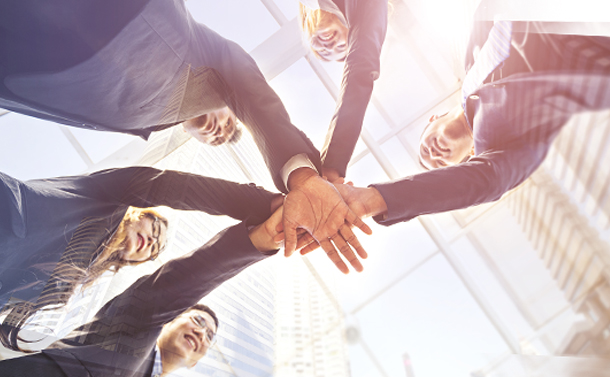