The Most Talked About Technologies

Home » Tech Facts » The Most Talked About Technologies

The Most Talked About Technologies

Technology is omnipresent, whether its medical or education, every department is controlled and developed with technology. Although, there have been major reforms and developments that have helped us make our lives more convenient in past few years, Artificial Intelligence and medical studies have seen some major changes in terms of technology. Apart from this, almost every sector has experienced a significant rise in the development of its own technology. However, if you talk about the most talked about and popular technologies, you might want to get your head around and analyze the data. 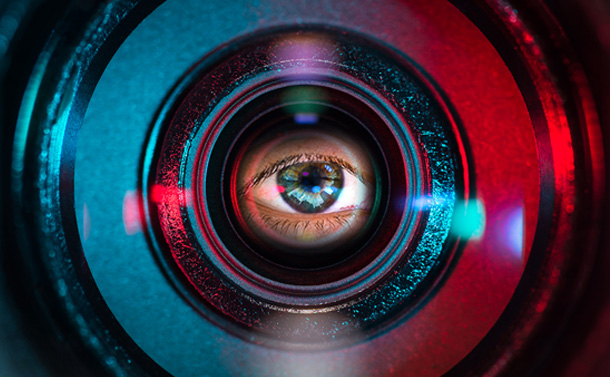 Mass Surveillance Technologies: Do They Violate Human RightsAs the spectrum of technology continues to advance, it has become apparently clear that it is being misused in the...

Today, we’re going to talk about the most popular technologies that have emerged in the year to make our life easier:

Deep Learning is a method of teaching computers to do what comes naturally to humans. It is like kindling a human inside a computer that is supposed to behave as a human would to a specific situation. Deep learning is the basic technology behind the self-driven cars that can read the stop signs and distinguish a pedestrian from a lamp post. The technology is also a key driver of the voice control feature in various devices like mobile, tablet, TV and laptops.

Deep Learning is a successful technology where a computer model learns to execute classification tasks from texts, images and sound. These models are trained with the help of a large set of labeled data and neural network architectures containing multiple layers. If you’re concerned about the performance of these computer models, you must know that Deep Learning models are able to master the state of the art accuracy and sometimes they even exceed human level accuracy and performance. There’s no ambiguity that it has made machines as reliable as human in terms of the task execution and their results. 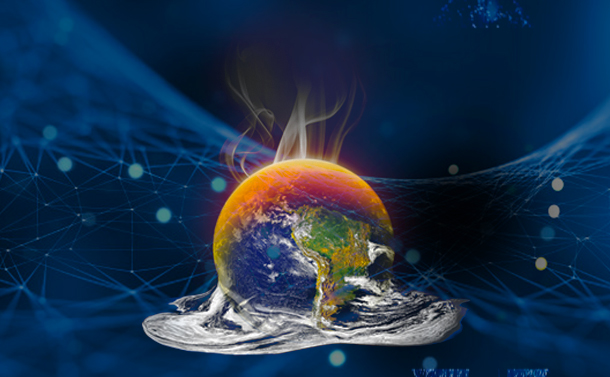 Technologies In Natural Disaster ManagementIn this new day and age, we are still victims of natural disasters that manage to catch us unawares. Read...

The working of Deep Learning model is amazing as it is taught the features directly from the data without the need for manual feature extraction. This is possible due to the fact that Deep Learning models are trained by using big sets of labeled data and neural network architectures. Convolutional neural networks (ConvNet or CNN) is one of the most popular deep neural network that convolves learned features with input data and uses 2D convolutional layers. This is what makes this architecture the most appropriate to process 2D data like images.

Turning impossibilities into possibilities are what these technologies are all about. When it comes to Augmented Reality, it opens new ways to communicate with your computer. Augmented Reality or AR enhances your experience by making it more meaningful through your capability to interact with a machine-generated graphics used to layered over the reality. In simple terms, AR is the technology where computer based graphics are used to augment your environment. 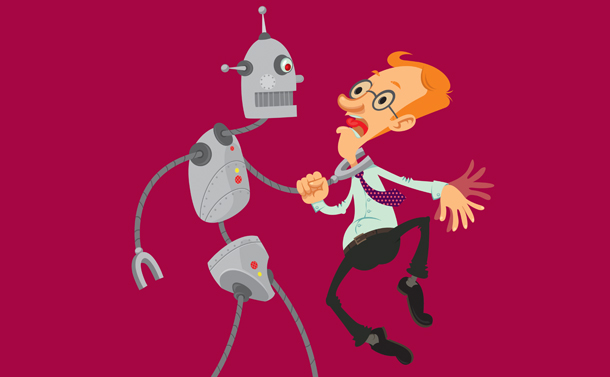 7 Repercussions Of Emerging Technologies That We Are...We are exponentially growing to make unbelievable advancements but there are a few things that we are ignoring to attain...

In AR, the technology observes and uses your real-life environment as its platforms and builds on top of it. For example, imagine that the wall of your room transforms into a big screen or your dining table becomes a monopoly board. It all happens due to AR technology that has the capability of observing and depicting real life objects into virtual on your screen. Couple of the popular examples of Augmented Reality are the Pokémon Go game and Snapchat filters..

On the other hand, Virtual Reality or VR, the technology is empowered to create its own virtual world to help you communicate. VR technology requires you to wear adequate gadgets like VR helmets or VR goggles that ensure your presence in the virtual world created. Virtual reality is capable enough to immense you by stimulating your hearing and vision primarily. It makes you believe that you are living the environment that is shown to you.

Although, there are many differences between Augmented Reality and Virtual Reality. However, one of the common facts between them is that they both leverage same technology to serve you with an enhanced experience. Head tracking is the major movement that they both follow in order to determine your actual move. As far as the processing power is concerned, Augmented Reality uses less processing power compared to Virtual Reality as it doesn’t need to render a totally different environment.

Graphics accelerator is a microelectronics chipset that is attached to a computer’s motherboard in order to get a better and faster response in picture loading. This chipset is then attached to a computer program that can offload the refreshing and sending of images to your displaying screen and the computation of 3D and 2D special effects images. A graphics accelerator, as its name indicates, speeds up the process of displaying images on your screen making it possible to achieve effects which aren’t possible the other way.

To understand it well, you may take an example of any game that requires prominent actions to be taken. If your chipset fails to load, these interactive images on your screen, you would not be able to respond to the game on time. To speed up the process of loading these images on your screen, the graphics accelerator chipsets are used in computers. Presently, most of the personal computers are geared up with these graphics accelerators that provides you a better experience of gameplay. It is important to know that every accelerator provides and application program interface or API. 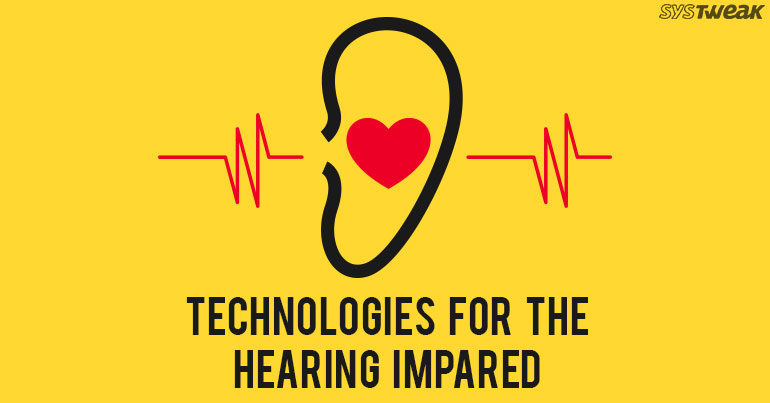 Technologies For The Hearing ImpairedAn overview of the easiest to use techs and gadgets for the deaf and hard of hearing. Read more to...

Overall, technology keeps growing and at some point of time in future you may find the current technology outdated. But, current studies and efforts put in to develop a specific application of scientific knowledge in various sectors must be appreciated. Without the current technology you cannot think of going any further. If you know some more interesting technologies that may help humans, do let us know in the comments below.

Tags: Augmented RealityVirtual Reality
What Do You Think?
Responses