Things That Will Soon Be For Sale Online

Friday Essential: Things That Will Soon Be For Sale Online

Amazon, a tech giant that was once just a bookstore has changed the face of retail. It was predicted that Amazon will lead the industry soon as the team associated had high ambitions. Coping with expectations, Amazon always stayed one step ahead from its competitors. While others are still competing for selling groceries and essential items, Amazon is striving hard to make sure amazing futuristic things can be made available to the clients. Futuristic experts have prepared a list of things which they claim to be available on Amazon soon. Curious to know what they are? Read the blog and sate your curiosity!

Virtual Reality is no less than obsession for the entire Silicon Valley. According to futurist Dr. James Canton, you’ll be able to buy not just VR products but also VR experiences. You can opt to be wherever you want just by investing a bit. Just imagine a scenario where you will no longer need to travel hours to witness something extraordinary! He adds that we might be able to pay and experience a 20-min ride on top of Everest or surf a 50-foot wave without moving an inch from our couch.

In the list of futuristic things, synthetic humans cannot be overlooked. Experts have predicted that they’ll be soon at our service disposal. Amazon has already given us an AI-powered voice activated personal assistant named Alexa. This has made our life much easier than before. Professionals have anticipated that entire bot market will be ruled by Amazon. These will be able to perform almost every task. Be it entertaining you or taking care of the elderly. 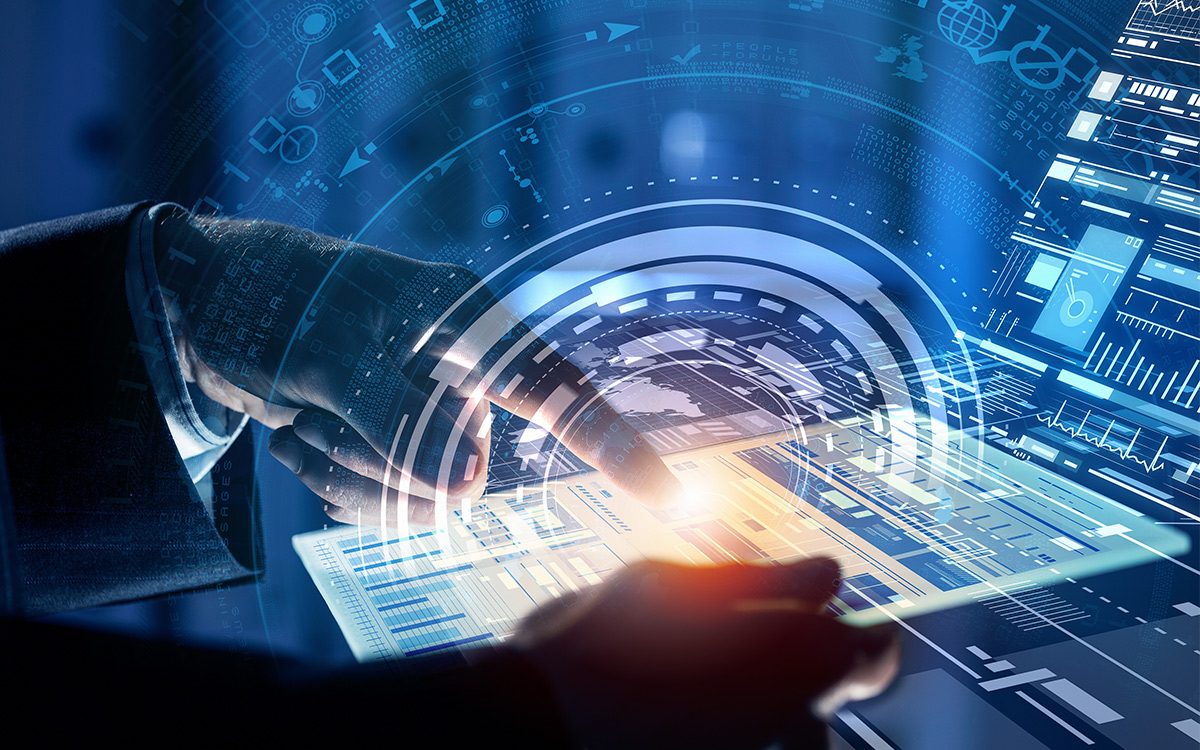 5 Coolest Technology Gadgets 2020We absolutely love how technology is evolving and we are getting to see some cool tech gadgets every year! Here...

There is no denying the fact that each day tension among countries is increasing. World is becoming more hostile, violent, and unstable, this is not left unnoticed! Soon enough, amazon will be capable of securing entire city via drones and modern gadgets. Cities will be safe from terrorists and other potential threats. These services will also be available for users across the globe by Amazon.

Yes, there are still some wearable gadgets available, but let us face the fact, they aren’t efficient. Moreover, at times we don’t even feel like wearing those! It has been claimed that soon, wearable gadgets that efficient will be introduced. The experts at amazon are looking forward to making our clothes and glasses capable of accepting calls or carrying out different functions. Once they succeed, they will be counted among the most purchased futuristic gadgets. Also, the sale and need of mobile phones and similar gadgets will go down significantly.

5. Next Generation of Cryptocurrency

Unless you are living under a rock, you must know that tech giants are taking initiative and interest in improving health of citizens. This has sent shockwaves in the entire market as Amazon is also working in the field of 3D printing. This implies that soon this organization will have resources as well as intention of providing people prescribed medicine. Therefore, soon enough you’ll get prescription drugs via 3D printers from Amazon. 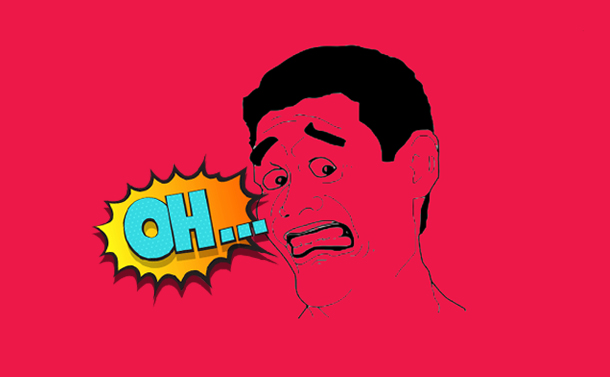 This is a hybrid reality environment which can be used by artists, researchers, engineers, etc. for the research purposes. Basically, cave2 is a 360-degree wraparound structure formed via LEDs and speakers. This will help in research purpose that involves usage of simulation. A less efficient version of this has been already introduced in the city of Chicago, but a standard version is yet awaited. Experts claim that this wait will be needed by Amazon!

This is not an exhaustive list of futuristic gadgets and things that will be made available by Amazon, however, exceptional ones have been listed down. Do you know something which can be included in this list? Put them in the comments section given below!

Friday Essential: Mundane Things You Don’t Need To Do Anymore, Thanks to Technology!