Things You Need To Know About Viacoin

Home » Blockchain » Things You Need To Know About Viacoin

Things You Need To Know About Viacoin

Cryptocurrency is one of the popular platforms to trade your money in the virtual world. It is said to be a digital asset which works as a medium to perform secure transactions, also to create additional units. One of the cryptocurrencies, Viacoin, based on Bitcoin protocol has also been popular among the aspiring virtual currency exchangers. Let’s know about it all!

Viacoin is cryptocurrency which was launched back in 2014 which works on Bitcoin protocol with its fair share of fundamental differences. It is said to be secure and meant to perform peer-to-peer transactions.

Viacoin comes with distinctive features which provides you with fast and secure transaction times and ability to exchange and make use of information with famous blockchain.

Read on to check the functionality of each:

SegWit and the Lightning Network

Viacoin works with both Lightning Network and Segregated Witness (SegWit). The features assist the network to scale by starting up off chain payment channels and decreasing transaction sizes. It is also beneficial for atomic swapping with other cryptocurrencies. 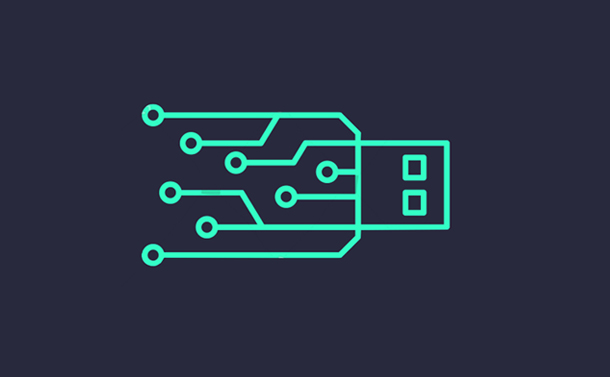 5 Cold Wallets That Ensure Crypto SafetyIn this day and age of heightened cyber attacks, it is only logical that one goes an extra step to...

Scrypt mining algorithm is generally famous for its ASIC-resistance that’s why it is used by Viacoin mining. As it reduces the potency of ASICs at least by a factor of ten when compared with Bitcoin’s SHA-256 algorithm, which makes mining playing field leveled. Although various companies now produce ASIC miners which focuses on Scrypt. Therefore, the algorithm’s ASIC-resistance is extinct.

Viacoin employed merged mining in cooperation with some coins which is said to be Auxiliary Proof-of-Work. It is a procedure which is used to mine two coins concurrently. In this process, an auxiliary chain brings off the hash power of an already entrenched parent chain. Usually, Litecoin is set as parent chain for Viacoin.

Merged mining comes with various benefits, as with this, you don’t require to disburse extra power to mine both the chains, however, receive rewards from both of them.

It also provides additional security as it gets hash power from the parent chain. Also, there is insignificant blockchain bloat on the parent chain ends when they incorporate hashes from these auxiliary chains.

However, Auxiliary chains need development work to instrument merged mining and mining pools with set-up and maintenance to underpin it.

Currently Viacoin’s signature mechanism is Elliptic Curve Digital Signatures, however soon it is going to be replaced by Schnorr Signatures. The important advantage of the change is that it will be able to substantiate signatures in a batch instead of doing it one by one. This could also reduce the bandwidth use of blockchain by more than 25%

Viacoin was launched sometime in 2014. It has a core team of seven members. They have shared a roadmap for this year with a lot of improvements. Some of the tasks have already been completed. Let’s take a look at the roadmap. 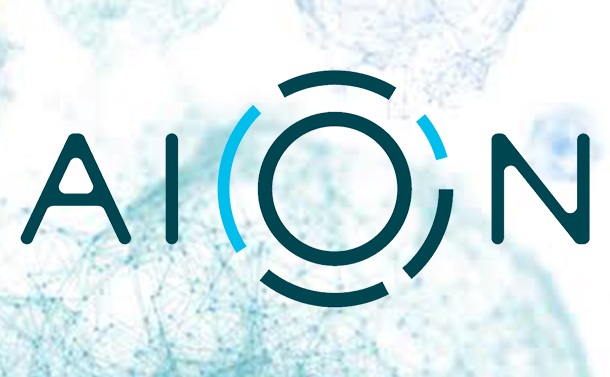 Where to Buy Viacoin from?

You can mine Viacoin however the rewards are quite low which makes it unworthy to buy. Although, you get many exchange options on which you can get Viacoin as well. If you are looking to buy VIA, Binance with 40% approx of trading volume is the best option. You can also exchange either ethereum or Bitcoin for VIA. Another option to exchange is Bittrex, wherein you can trade Bitcoin for Viacoin.

If you are looking to buy Viacoin via fiat currency, you should go for Coinroom. As it supports VIA purchases via EUR, PLN, GBP, and USD

Where to Store VIA?

You get a whole suite of wallets provided by Viacoin team from your VIA storage to store Viacoin. The Core wallet compatible with Windows, Linux & Mac OS. Copay can also be used on Android smartphone if you fancy a mobile app.

If security is your major concern, then you have plenty of other options. The project comes with paper wallet capabilities. Users can also store Viacoin on Ledger or Trezor hardware wallets.

Viacoin is a peer to peer cryptocurrency which works well with most of the popular Litecoin and Bitcoin. With the help of atomic swaps, all of these three coins could be interchanged directly. Also, with the help of deep merged mining, you can mine Viacoin and Litecoin concurrently.

So, this is all about Viacoin and its strategies. If you think that we missed something, or you want us to add something else to it, please comment below.

Tags: cryptocurrency
What Do You Think?
Responses