Top Games Coming In 2018 For PC And Xbox

Top Games Coming In 2018 For PC And Xbox 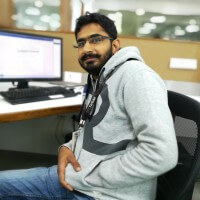 2018 is bringing some great titles for PC and Xbox. If you are a part of glorious ‘PC Master Race’ and also happen to own Xbox the you’re either too damn lucky or extremely rich. Nevertheless, here are some great titles that are coming in 2018 which will blow your mind away.

In 2018 PlayStation 4 is blessed with some great games which are exclusive, however, PC and Xbox are no exception they are also getting games exclusive to them.

Upcoming PC and Xbox Games In 2018

Read Also : 6 Upcoming VR Games You Must Be Excited About