Triton: All You Need To Know About The Most Threatening Malware

Home » Cyber Security » Triton: All You Need To Know About The Most Threatening Malware

Triton: All You Need To Know About The Most Threatening Malware

A highly threatening malware has become a wake-up call for anti-malware software developers and designers of such technologies protecting corporate and personal data of worldwide internet users. It has not been the first time that a malware attack has caused disruption in some corporate industry; however, this one seems to outmatch the other in terms of data losses and even physical damages.

A malware designed by hackers of a yet unknown region, which is specifically aimed at disrupting and overtaking control of safety systems of industrial plants and manufacturing units worldwide. It is common in today’s tech-driven work that industries implement internet-based database managers and control software in their safety equipment and measures for quick responses, better database management, and prevention of manual errors. 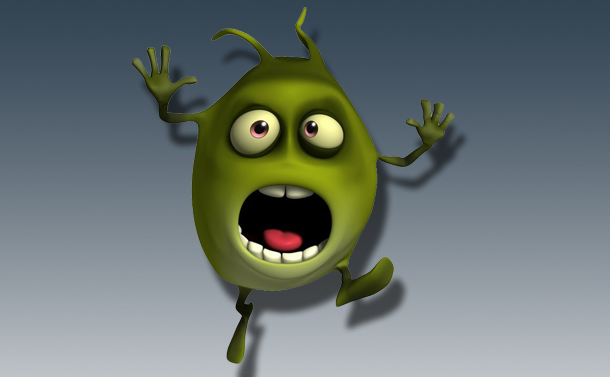 Malware: Everything You Need To KnowIf you’re worried about your computer’s safety, you must scan your computer for malware and take action. Read and know...

What Threat Does It Pose?

Imagine an oil rig facing a malfunction or mishandling of equipment, resulting in leakage of oil and gases. Now in any such case, the industrial safety controllers are alerted automatically via sensors and they either bring back the concerned functions to normal or completely shut down the process. Triton is capable of disarming these control system, and therefore, can ultimately result in blowing up of that oil rig, causing massive loss of life and property.

Where Was It Discovered First?

Triton was first discovered in a Saudi Arabian petrochemical plant back in 2017; however, its origin couldn’t be traced and thus, its makers went into disguise. It was revealed that the hackers were able to penetrate the systems of safety control machines and were in access to the relevant data for more than a year. Meaning, they were capable of launching a worst-case scenario at the plant. For last one year, the authorities have been trying to deconstruct it, but have been unsuccessful.

Who is Behind Triton?

The initial investigations have traced the malware’s origins to Russia. It has been revealed in theory that members of a government-owned research facility may have been involved in the creation of Triton. Meanwhile, the United States authorities have alerted organisations and the developer companies of safety control equipment to be aware of threats and dangers posed by the malware 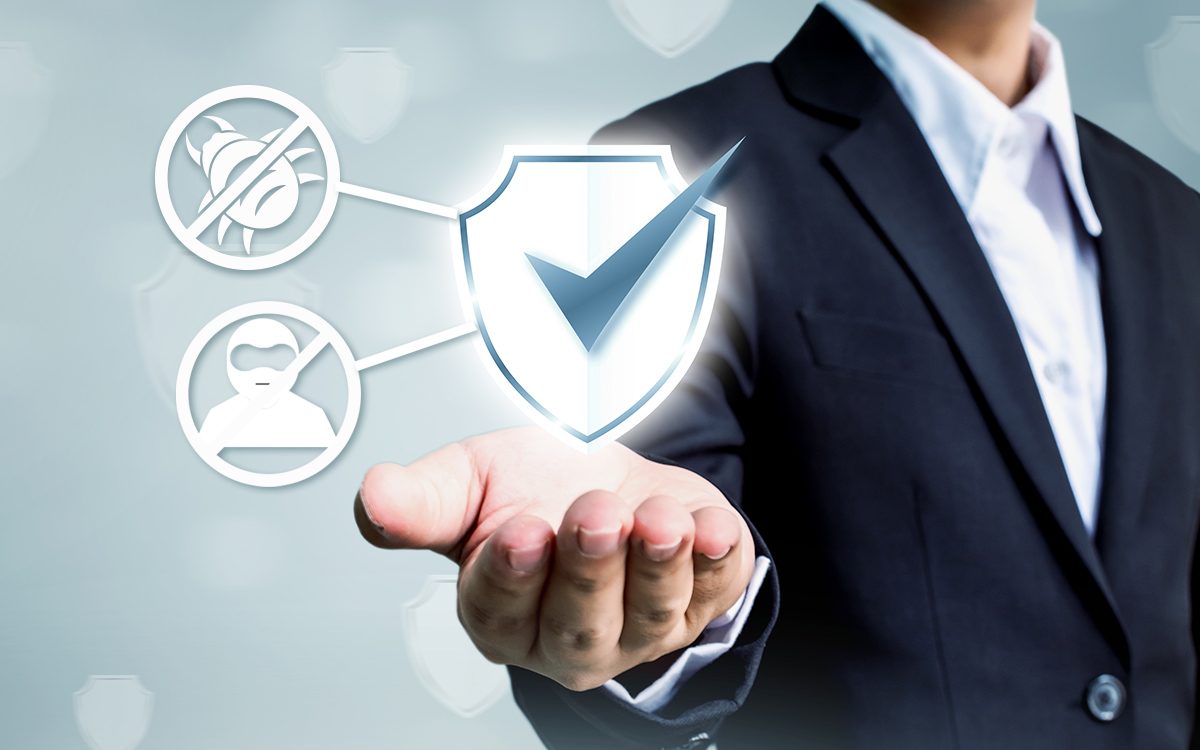 The corporate sectors have been highly dependent on analog and digital tech to ensure maximum efficiency in their operations. However, the risks of these technologies and their protective measures have been ignored on large scales. And these acts of negligence can cause a major catastrophe. As now, malware is being used to weaponize technology, it’s high time that these operations are heavily scrutinized and protected by all means.

How to Fix Windows 10 LiveKernelEvent Error 141

Gmail Account Not Receiving Emails: What To Do? (2021 Fixes)