After Facebook’s Cambridge Analytica debacle, Twitter has sworn off to keep a keen eye on developers and make sure they get paid for the data. Therefore, Twitter will use its API to audit developers. From 19th June 2019, Twitter will ask app developers to submit their apps to review if they request recent tweets from or names a user more than 100,000 times in a day.

What Is The Purpose?

The app submitted for review would be tested if a developer has a legit consumer use case such as operating a third-party Twitter client or performing research, then they will be allowed to use the API at the same rate as today for free. However, if a developer uses the data as a B2B tool to serve business customers such as social media monitoring, then they need to enroll in a commercial licensing agreement with Twitter with a price based on usage.

So far, Twitter has not defined the range of prices.

If any of the developers doesn’t submit their app for review, then they will be limited at 100,000 requests a day for mentioning APIs and user timeline. Twitter mentioned that it had already suspended 162,000 apps in 2018, which depicts that it is determined to be strict with developers that imperil its system. If any developer doesn’t follow the Twitter policies, then he/she would be banned from the platform. 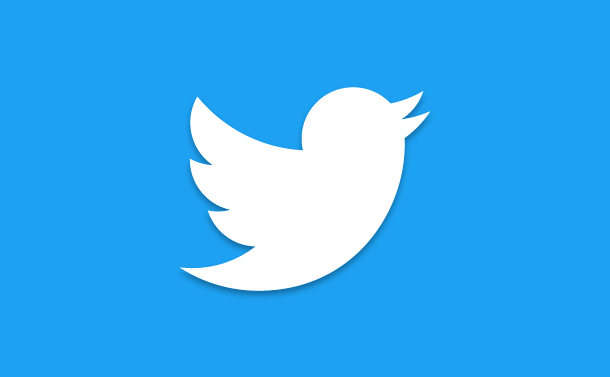 Twitter Rolls Out New Timeline FeatureTwitter make a lot of efforts to make it mark, in this regards it has rolled out a new time...

Yoel Roth, Twitter’s head of site said, “Twitter’s aim is ensuring that our platform is safe and promoting the privacy and safety of our users, and providing a level playing field commercially.

He further added, “We’re fundamentally different than other platforms that have APIs since almost everything that happens on our service is public. That doesn’t mean we don’t have a deep responsibility to our users.”

These changes in Twitter policies has tossed developers in the past. However, now Twitter is giving an advanced warning to app developers to prevent issues.  Well, changing policies and making the platform more secure could be a smart move, especially when Facebook is coming across as unreliable platform.

Will the descend of Facebook and changing API policies help in Twitter’s  growth? Well,  that is a weird question to ask but let’s wait for June and see how these policies affect user base and developers.
What Do You Think?
Responses