Twitter Will Soon Give Freedom To Hide Replies To Your Tweets

Twitter Will Soon Give Freedom To Hide Replies To Your Tweets

If a conversation has become bitter or unwanted, it is better to delete it, if not then at least hide it! Twitter is implementing the same soon, Twitter is working on a new feature which will enable users to hide replies to their tweets. Let’s know about it!

What Would Be The Impact?

The feature was noticed by software unpacker Jane Manchun Wong. The feature will change how users manage the conservations they do on Twitter. Though this will not hide replies permanently but make those replies more difficult to view. This could be used if a user wants to discourage bad faith and unpleasant conversations.

Michelle Yasmeen Haq, a senior product manager at the company discussed the feature on her personal twitter account and explained, “

“People who start interesting conversations on Twitter are really important to us, and we want to empower them to make the conversations they start as healthy as possible by giving them some control. We already see people trying to keep their conversations healthy by using block, mute, and report, but these tools don’t always address the issue. Block and mute only change the experience of the blocker, and report only works for the content that violates our policies.”

As per Yasmeen Haq, with this option, the user gets the power to hide or unhide replies and also, “balance the product experience between the original Tweeter and the audience.” Moreover, “transparency of the hidden replies would allow the community to notice and call out situations where people use the feature to hide content they disagree with.”

What Is The Significance Of The Feature?

By hiding replies, a user can inform the audience that the conversation has changed its course and is going in a different direction. This is similar to YouTube allowing users to disable comments.

Twitter is testing replies moderation. It lets you to hide replies under your tweets, while providing an option to show the hidden replies pic.twitter.com/dE19w4TLtp 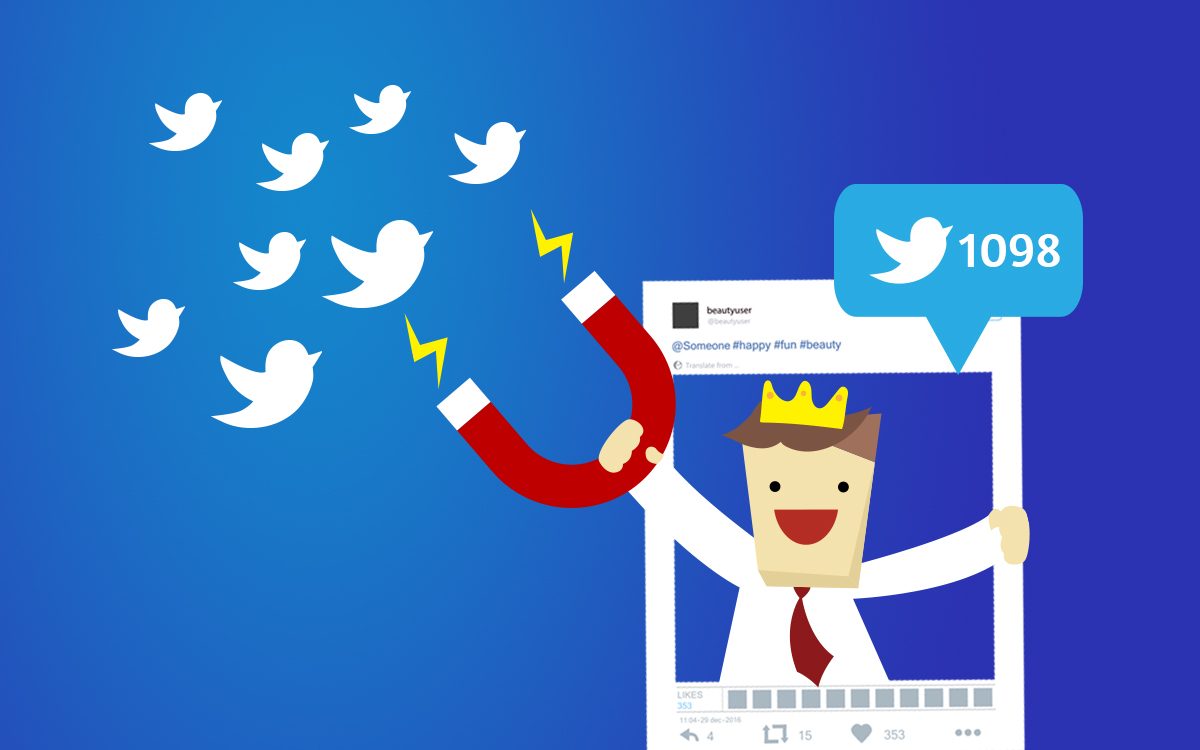 How To Use The Feature?

Also, there is an option which allows you to check all the tweets that been hidden earlier and also can unhide them manually if you want to read the replies anytime in future.

Is It Really Worth?

Well, it sounds great when we talk about hiding unpleasant replies, but it could turn out to be a double-edged sword for the company. There are times when the conversation on a tweet could become abusive, controversial or full of racist comments. Also, Twitter has become important for politicians, other influential people as they tweet and communicate with locals. Hiding replies could discourage replies.

The Twitter ratio is a term wherein a tweet gets more replies than retweets and likes, is one of the significant ways to show dissatisfaction or approval to something.

Well, this is not the only thing Twitter has done to allow users to personalize Twitter, earlier as well, it has launched new features and tools to let you customize, the way you use Twitter.

This step clearly shows how concerned Twitter is when it comes to user control on its own profile.