US Asks Germany to Ban Huawei

US Asks Germany to Ban Huawei !

What is the demand?

Why this explicit demand?

Huawei is alleged to have links with Chinese government due to which it has been banned in the US. And now, Trump administration is pressing allies to end relationship with Huawei.

Apart from this, shifting to 5G networks will bring more world-shattering than transformative changes. Also, in an age like this where weapons are cyber controlled, whichever country will dominate 5G will have an upper hand in economy, intelligence and military. Therefore, the U.S. wants to control everything. As failing to do so, will leave America behind in the buildout of 5G networks.

What does the letter mention?

According to the Journal, letter sent from US Ambassador to Germany, Richard Gernell, tells the country to break up with Huawei and to stop working on its next generation 5G infrastructure.

What is Germany’s stand?

It seems Germany has overlooked the demand and it is moving ahead with its plans. As Germany’s federal cybersecurity agency broadcasted its 5G necessities.

Is U.S. forcing other Allies too?

In 5G race with China, U.S. is forcing Britain, Poland and other allies to bar Huawei from building its 5G network.

Is 5G network a boon or bane?

It depends on the usage. 5G is a physical network of routers and switches dependent on software’s that are constantly updated, adaptable, in ways invisible to users. As an iPhone automatically updated at night. This means whoever is controlling the network has the information flow and may be able to copy, modify and even reroute data without users consent. What is good for a user is also good for intelligence and cyber-attacks. 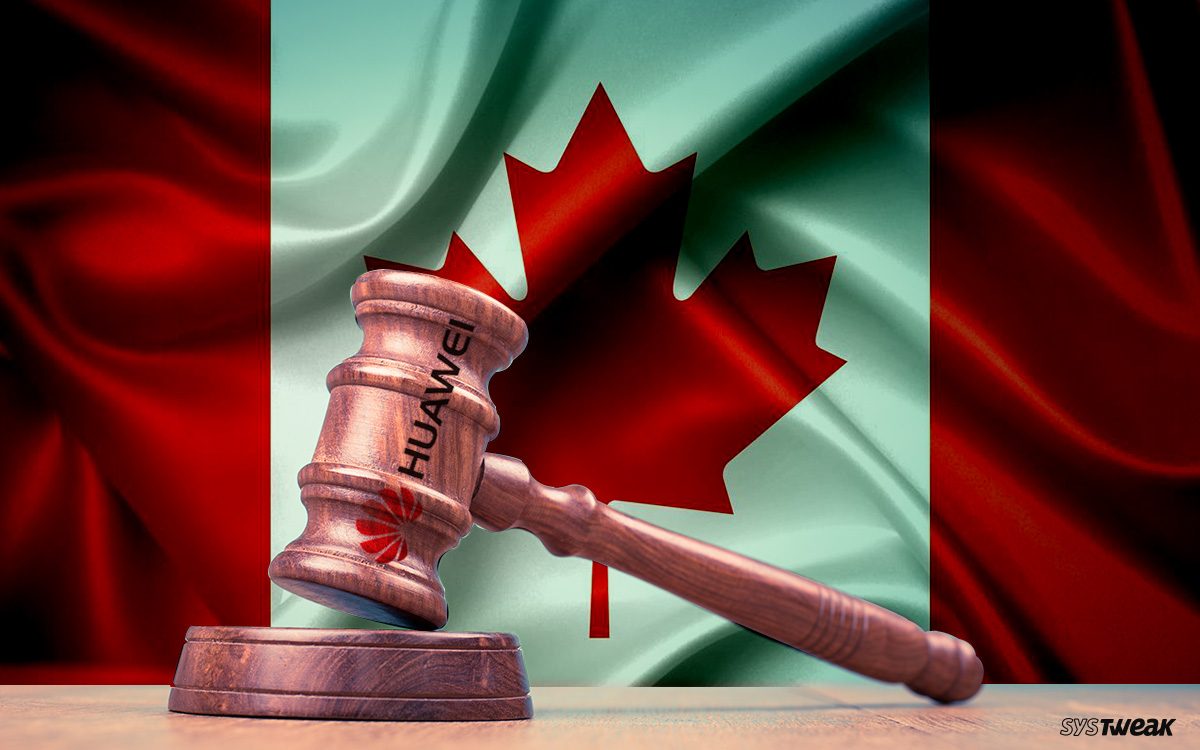 What U.S. plans for Huawei?

There can be only one winner, one who fails will be banished. The White House is already drafting an executive order to ban United States companies from using Chinese-origin equipment. This might go far beyond the current rule, as the equipment will be barred in all scopes.

Is Huawei doing anything?

Huawei is suing the United States over policies banning. The company says actions taken by the U.S. government is a break to legal standards against creation a “bill of attainder”. Plus, the company blames government of overstepping on the company’s due process rights.