The San Diego Comic Con is the mecca for all nerds, geeks and fandoms alike. Don’t be surprised when walking down an aisle, one stumbles across an armor laden anime character deep in conversation with an A list celebrity. While security is strict at the multiple venues, one mind will blow merely by seeing the hoard of merchandise that one can accumulate. In fact, many save the entire year for this event and its subsequent photographs, autographs and brand and fandom products.

A sonic screwdriver that may cost US $ 19.99 on Amazon sells for US $ 100 at the least for its box has been signed by the latest Doctor. For the fans who are newbies to the scene, the reality is that the ‘Convention Center’ which is the venue, has a TARDIS-like ability to seem bigger on the inside. Hence, a guiding hand is required or else FOMO shall rear its ugly head and overwhelm a person. For that reason alone, there are now many apps on one’s smartphone that helps navigate through the entire 4-day event.

The official app of San Diego Comic Con is live and available for both android and iOS platforms. With it installed, one can get complete schedules of all the events that are being hosted, their timings, maps of the floor in the venue, the vendors and exhibitors. Once installed, one shall level up to navigate the entire 4-day event in a breeze. The iOS version of this application requires iOS 10.0 or later. It is compatible with iPhone, iPad, and iPod touch. For the Android version, one needs Android 5.0 (Lollipop) or later versions.

So, you are new to San Diego. So, you don’t know anyone in this city. To top it all, you want to reach downtown to the venue of San Diego comic Con from where ever the bus driver dropped you. Well in that case, it is always better to trust the authorities. The San Diego Public Transport has got apps for both, Android and iOS devices. With them, one can easily navigate the city and reach the venue in time. The key word here is safety. With this application, one doesn’t need to

Hunt around for bus stands to buy tickets or cards, all one needs to do is synch the app with one’s PayPal or Debit/Credit cards. This is a free application and the iOS version requires iOS 8.0 or later. It is compatible with iPhone, iPad, and iPod touch. The Android version requires Android 4.3 (Jelly Bean) and later versions for compatibility. 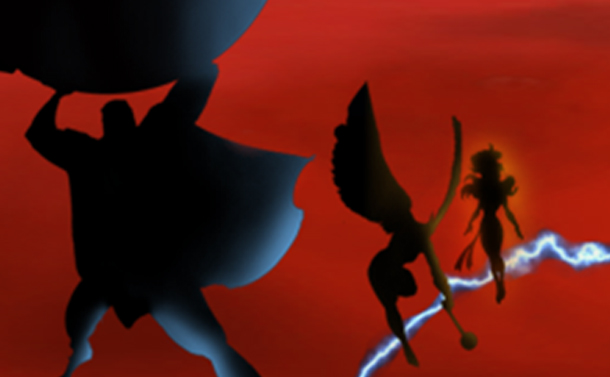 Comic Reader: Here Are Best 5 Apps For...Comic books can be expensive and sometimes, totally difficult to get your hands on. This article tells you about the...

With this application, one can get event details in regard to one’s cosplay. Then, this app also enables one to gauge how much it shall cost to create a costume of a character. In it, there is an average cost against all the stuff one needs, from wigs, to accessories to even giving an estimate to how much time it shall take to create a costume and the time lapsed in its creation. Perfect for serious cosplayers, this application works on both Android and iOS platforms. For iOS devices such as iPhone, iPad, and iPod touch one needs iOS 9.0 or later. For Android smartphones, one needs Android 2.3 (Gingerbread) and later versions.

One of the best and equally worst thing about the San Diego Comic Con is that this event is stuffed to the gills with so many schedules. Lord save you is one of the panels that you want to visit is in the illustrious Hall H. The big comic con joke is that ‘If you get in the Hall H Line right now, you’ll be first in line for the next year’! Jokes aside, in order to keep abreast of all the events and schedules and panels happening around you, it is important that one has an app that helps one buy its tickets while maintaining one’s schedule. For that end, there is Eventbrite. Not restricted to merely San Diego Comic Con, this application can be used in all the cities across the globe. With it one can book conferences, concerts, festivals amongst others. This is a free to use application, but to download the iOS version on you Apple devices such as iPhone, iPad, and iPod touch, one needs an iOS 10.0 version or later. For Android enabled smartphones, Android 5.0 (Lollipop) or later version is required.

While going to a convention the size of San Diego Comic Con can be quite a daunting task. We repeat ourselves when we say that there is a lot of security in place in and around the venue area, but, there is no knowing when mishaps happen. If one has learnt anything from trigger happy fanatics, it is this that anything, ranging from a calamity to a shootout can happen at a drop of a hat. For that end, it is important that all visitors, especially single visitors and women, keep a safety net for themselves. bSafe is one such application. It has a security network that is working 24/7. With multiple features in its kitty, this application is a must have. One of its key feature is that if in case, one can’t reach their phone to send an SOS emergency alarm, they can activate it with voice command alone. Additionally, this is a free to use application and for iOS devices such as iPhone, iPad, and iPod touch it requires iOS 10.0 or later. For the Android platform, it needs Android 4.4 (KitKat) and later versions.

There you have it folks! Load the above-mentioned apps, stack your backpacks with bottles of water, tissues and band-aid and march into San Diego Comic Con with your head held high. After all, you are where the world wants to be. This writer included. Also, geography sucks! 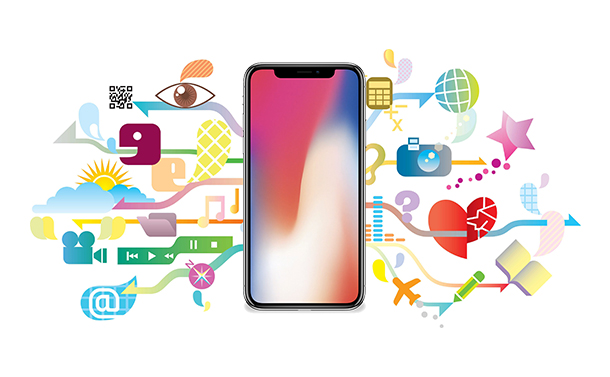 10 Best iOS Apps For IT ProfessionalsCertain apps are helpful for everyone while others are useful only for a section. Here, in this blog, we have...
What Do You Think?
Responses