We are presently in an age where everything is getting connected to everything! Simply put, we are living in the world of IoT. Unless you are living under a rock, you might know that how impossible it is to get hold of the IoT devices and the data generated by them. Since the expansion of IoT, the researchers were looking for something that had the potential to hold and integrate with IoT devices. Nevertheless, their quest ended with the introduction of Blockchain technology! Though they had found the answer, they knew 90% of data produced by these IoT devices is worthless and thus the idea of Value Internet of Things (VIoT) came into existence! And thus, concept of Waltonchain became concrete! As the Waltonchain looks forward to combining RFID (Radio Frequency Identification) to Blockchain technology, we can expect better tracking features in this one! 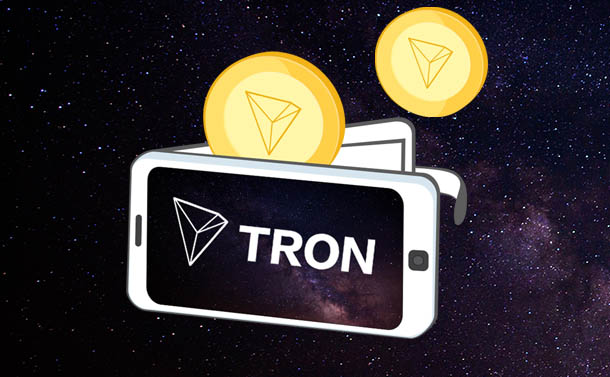 Tron Wallets To Safeguard Your CoinsTron (TRX) is a cryptocurrency that is evolving day by day and it seems like it has a bright future....

Haven’t you noticed, there is something unusual about the name of this project? Well, this one has been named after Charlie Walton who was inventor of RFID!  With Waltonchain, every information will be at your fingertip when you’ll run a simple scan on RFID packet. Waltonchain is name of the parent chain that keeps track of all the transactions, executes smart contracts, manages sub chain and other crucial details.

Also, anyone using Waltonchain is capable of creating sub chain and have their own tokens. Moreover, they can also choose to use another algorithm apart from the one used in parent chain. This way you’ll not have to adhere to the protocols of the parent chain and customize the algorithm according your business needs. Another interesting thing about this is that it uses its own PoST, Proof of Stake and Trust. This is similar to PoS in which the token holders are rewarded for staking.

How Does It Work?

Though it derives its name from a scientist, the letters have their own significance. WALTON is basically an acronym for Wisdom Alters Label, Trade, Organization, and Network. Applying the concept of VIoT to logistics has a plethora of advantages such as reduced labor costs, accurate tracking details, decentralization without need of trust, improved security because of Blockchain Technology and many more! 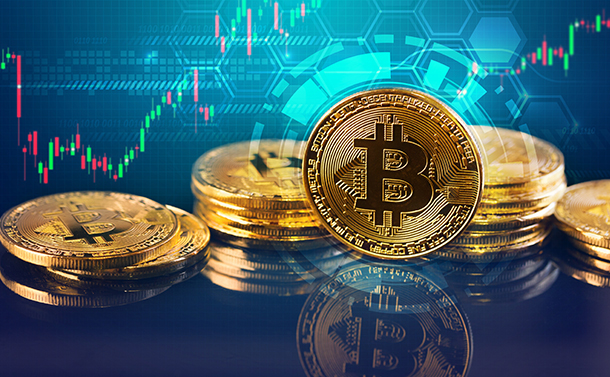 11 Golden Rules Of Crypto TradingWe bring for you 11 golden rules that will make you a smart crypto trader. Just by reading books one...

WTC are currency that are being used in the environment of Waltonchain. 100 million coins were issues from which 70 million is made available to the investors and the rest will be mined in upcoming years. The functions such as decentralized exchange, credit and mortgage system, issuing sub chains, and many others are said to be under control of WTC. Well, this seems a lot, isn’t it? For now, this is used for byte free payments, rewarding nodes for maintaining a network, and facilitating collaboration between sub chains.

Let’s move further and talk about partnerships. There are a lot of partners associated with this one. Majorly, Fujan Government is associated to make Smart Maritime Blockchain incubator and Jinhu Government is looking forward to making a reliable monitoring system and smart air purifier. Other partners include sosotobtc, Lalabobo, Kaltendin, silictec, TANYU and others.

Are There Any Competitors of Waltonchain?

Presently VeChain can prove to be a tough competitor of Waltochain. Though they are working on the same concept, there are a few dissimilarities. The most prominent one is that VeChain focuses on NFC and QR codes, but Waltonchain is entirely relying on RFID, Radio frequency Identification chips. We hope that both excel in their respective fields without disturbing each other.

Know About the Trading of Waltonchain

There is no denying the fact that the price chart of this one is no less than a roller coaster ride. Since its inception in 2017, it has fluctuated a lot based on Chinese market and the partners of Waltonchain. In case you are planning to buy this, Binance is your destination. You can exchange BTC and ETH to have access to this one!

Well, if you have bought a cryptocurrency, you’ll need a wallet to store it. For this, you’ll have to opt for the one which can store ERC20 token. However, this will change soon and WTC will move out from the Ethereum chain.

You might be in dilemma whether to invest in this one or not! Looking at the positives, we conclude that this one is worth investing! Even the team they have is strong, experienced and dedicated. Moreover, the partnerships will also be quite fruitful! However, considering the volatile market, we would recommend investment only after thorough research. 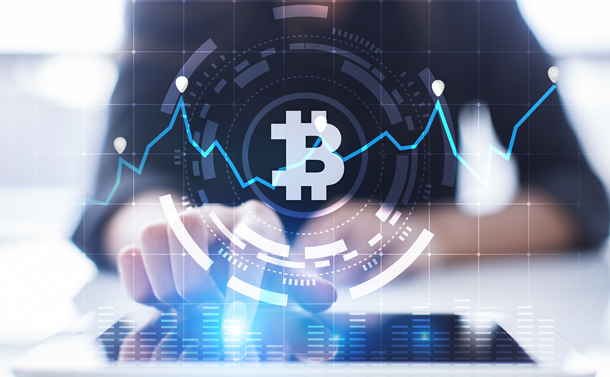 Cryptocurrencies Aside, How User-Friendly is Blockchain?Blockchain has a lot of capabilities and strives to provide a bright future to users. Moreover, it is one of...
What Do You Think?
Responses