Want To Overclock CPU? The Best Tips You Must Know

Home » Tips & Tricks » Want To Overclock CPU? The Best Tips You Must Know

Want To Overclock CPU? The Best Tips You Must Know

There are two ways for overclocking your CPU. Both of these ways come with their advantages and disadvantages. Before we jump into the processes, let us revisit the definition of overclocking.

Overclocking is simply increasing any component’s clock rate. It helps component to perform at speed greater than its pre-defined speed. For example, you can overclock CPU to obtain higher speed for extreme performance.

When you increase your CPU’s clock rate, it executes more processes per second. However, it also generates additional heat. Hence, an overclocked CPU will often need extra cooling and care. 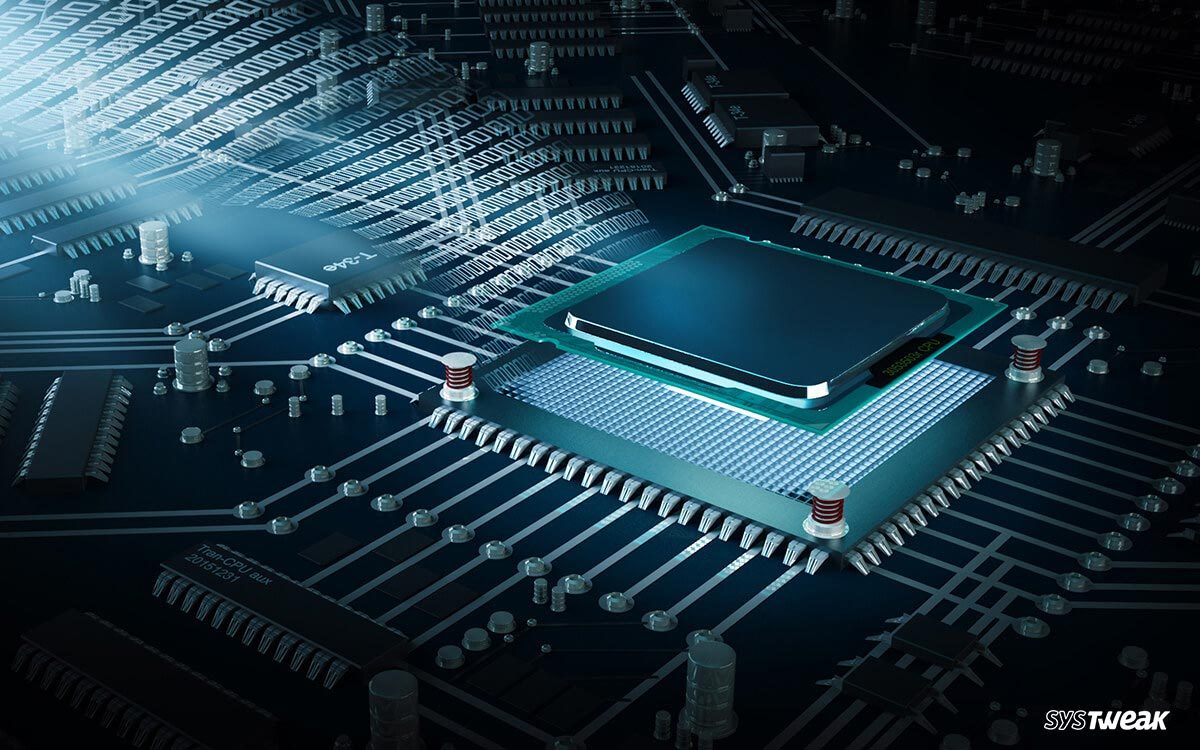 10 Best CPU Benchmark Software For Windows 2021If you want to check the hardware performance of your PC or want to troubleshoot PC issues, then you should...

Why Would You Overclock Your PC?

Gamers and tech enthusiasts may want their PCs to run as quick as possible. Hence, they may use the overclocking.

The first way to overclocking the CPU is through the FSB.

The FSB stands for Front Side Bus and is the most common way to overclocking the CPU. This way overclocking that everybody has access to comes with it’s own problems though. Overclocking the CPU through the FSB effectively speeds up the rest of the system. This may initially sound like a good idea but what actually happens once you’ve overclocked the CPU so far, the other components can’t keep up. Components like Ram may after be slowed down to keep up with an overclocked CPU. So what you’ve gained in CPU speed you’ll after sacrifice ram speed by declocking!

Though this is the preferred way to how to overclock the CPU. However, this method is only applicable for high-end CPUs. Such CPUs may cost around $1000! Hence, it’ll be your wallet that will decide how you overclock your CPU.

And that is the two ways to how to overclock the CPU.

3 Tips Before You Overclock CPU

Now, though overclocking CPU is a clever way of improving performance of your computer, it has got its own demerits too. That having been said, you can easily avoid risks if you know the pitfalls of overclocking. We will help understand them. Never do these three things while you’re overclocking CPU. 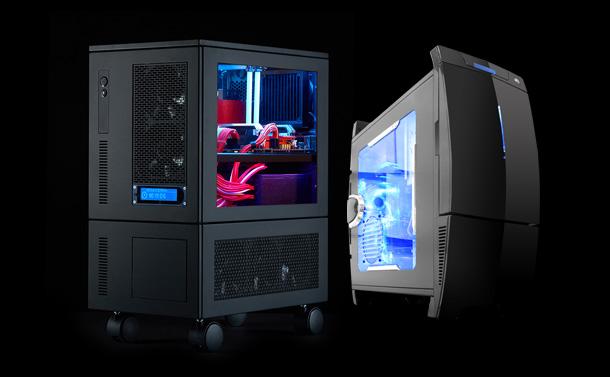 Best Gaming CPU To Build A Budget Gaming...Are you a gamer, looking towards building your own budget gaming PC? Well, you don’t have to buy the hefty...

You Need To Remember..

Worried About Personal Data? Here’s How You Can Protect It

Is AppleCare Worth It? What Does It Cover, How Much It Costs