Quote Of The Day:

“When one door of happiness closes, another opens, but often we look so long at the closed door that we do not see the one that has been opened for us.” – Helen Keller

Note: As the app is of Chinese’s origin, it may not be available in India, because the Indian government has banned some of the Chinese apps

WeChat, a Chinese messaging giant has introduced Snapchat like feature for more than 1 billion active users around the globe.

Is This Attracting More Users?

Yes, definitely, this step by WeChat is for wooing more users. In an recent update, WeChat introduced Time Capsule feature to do so.

Well, this feature is very similar to that of Snapchat stories that were introduced way back. But, it’s always better to wake up on time than to be late.

So, WeChat took this initiative to announce it now for the Chinese people and other users around the world. To look for stories of your friends, just go to the app, and any friend that posts a WeChat Story will have a tiny circle appear next to their profile picture in 1 on 1 chats, group chats and the moments.

What’s More in the Update? 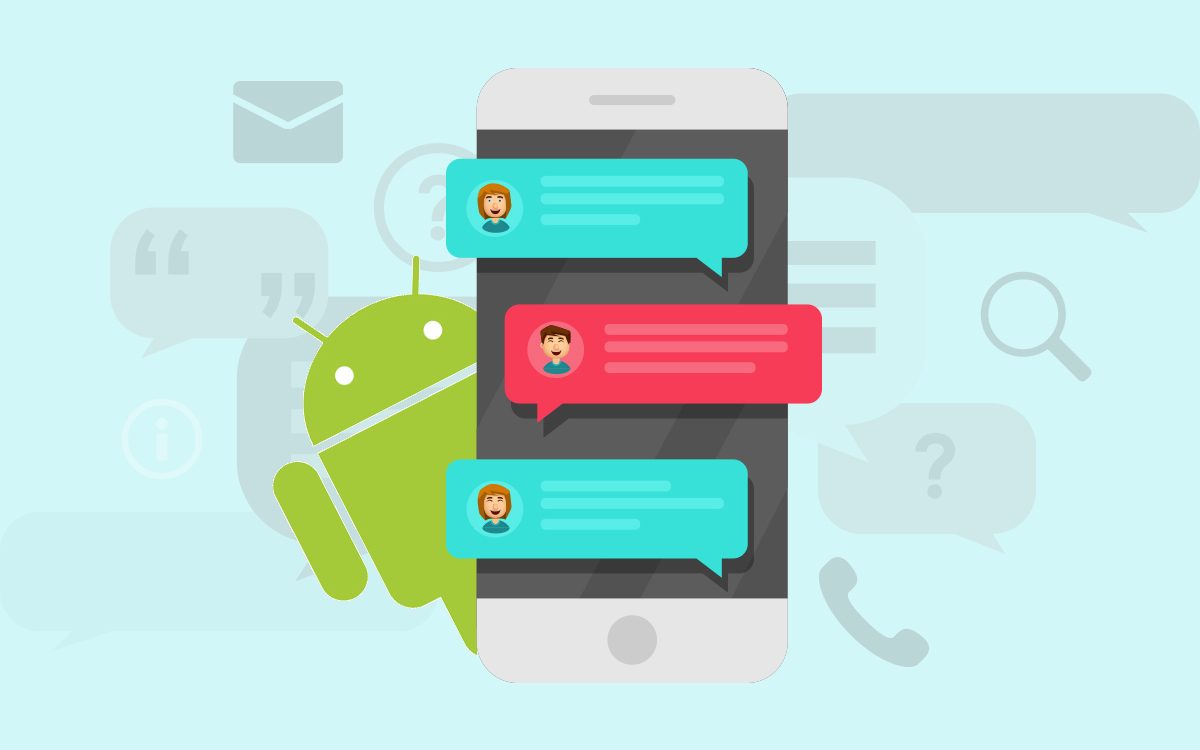 10 Best Messaging Apps For Android 2021OnLine Messaging and texting is one of main reasons why many of us purchased a smartphone. Here are some best...

Nokia Might Launch Its New Smartphone TA-1124 Next Year

According to reports, Nokia is planning to launch its new low-budget smartphone TA-1124 in an upcoming year.

What Are The Leaks?

The yet to be announced Nokia TA-1124 is coming up with first Qualcomm’s 12 nm chipset. It features Qualcomm’s Snapdragon 439 processor, that is an octa core processor with capacity of 2.0 Ghz and can support dual cameras of up to 8 megapixel, which can capture videos in 1080p at 30fps.

Furthermore, it features dual 13 MP and 5 MP rear cameras, and an 8 MP front camera. It will have Android 9 Pie, 32GB of internal storage and 2GB RAM with a 5.99-inch display screen. Talking about battery, it would be of 3,400 mAh.

Well, the specs are similar to models Nokia 3.1 and Nokia 3.1 plus.

Nokia : From “Golden Age” to “Oblivion”Nokia's downfall was a ten-year long process and the company became the victim of its own success. Even after being...

When Can We Expect An Official Announcement?

As of now, there are no updates on the announcements and release date, but as the leaks have been done through FCC certification site, we might expect it to be announced soon. It can be expected in the beginning of next year as well. The company is also working on its Penta camera phone dubbed as Nokia 9 Pureview, which is also expected to launch next year.

Sure, with this configuration, Nokia TA-1124 would be a low-budget smartphone.