What Is Delegated Proof Of Stake?

Home » Blockchain » What Is Delegated Proof Of Stake?

What Is Delegated Proof Of Stake?

Scalability is one of the biggest issues that is faced by public Blockchains. To overcome this problem, many Blockchains are using a consensus mechanism that is known as DPoS. To enhance the speed of transactions and block creation DPoS is playing an essential role. However, most of the people are not aware of the DPoS system. So, let’s understand what is DPoS and its benefits.

The consensus mechanism leverages the power of shareholder authorization via conducting an election to sort out the problem in the Blockchain through a fair and democratic manner.

Delegated Proof of Stake has divided the consensus model into the two fundamental parts scheduling production and electing a group of individual block producers. 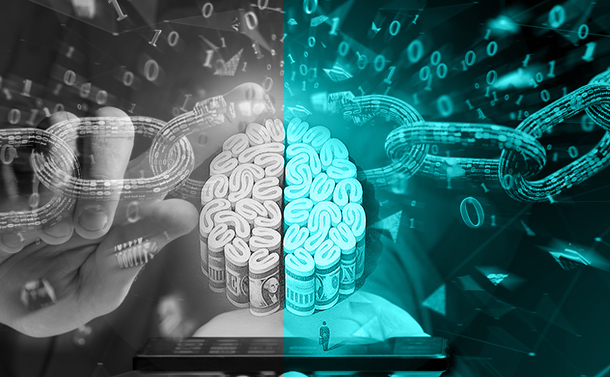 Features Of Blockchain To Stop Scams And FraudsWith so many use cases of Blockchain tech, it is also being used to stop daily scams and frauds. Read...

Delegated Proof of Stake systems users have right to choose the delegates and vote for them. However, the only reliable party is responsible for handle the network. The oversee delegates, the performance, and governance of the whole Blockchain protocol but doesn’t have any involvement in block production and transaction validation.

They do have the rights to stop the particular transactions from getting in the upcoming block. Top tier witnesses are equivalent to miners in a PoW system, so they can modify the information of any transaction.

As election id the mandate part in the top tier, so they are always at the risk of being replaced. The completion increases to be in the list of witnesses when Blockchain grows. Moreover, users are also empowered to eradicate a witness from the top tier. 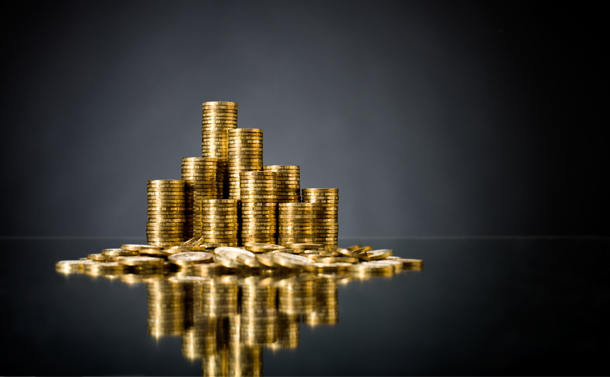 These Votes are evaluated according to their size of each voter’s stake. To get in the top tier of witnesses, the user doesn’t need to have a big strake.

With Primary implementations of Delegated Proof of Stake (DPoS) , it has been exposed that addresses several of scalability limitations of traditional is PoS Models and PoW models.

One of the biggest and effective benefits of Delegated Proof of Stake that Nothing-at-Stake issue in PoS networks that it can be easily handled the network of a small group of validators. Using the set quantity of token validators in dynamic election model and DPoS can avoid these issue from taking place in the first place.

It has been decided that the election of block producers assures that network has the power to handle token owners. It is the major and key principle of decentralization.

The separation of DPoS, the election of block producers from the block production itself has provided an opportunity for more innovative models to resolve in isolation.

Overall, DPoS is an essential invention in the evolution of consensus mechanisms. It highly beneficial for boosting the speed and scalability issue of the Blockchain.