What is GPU and how does it work on your smartphone?

Home » Gadgets » What Is GPU And How Does It Work On Your Smartphone?

What Is GPU And How Does It Work On Your Smartphone?

What is a GPU? What is the role of a GPU in your smartphone? These are important questions that you should ask before purchasing your mobile phone, but people generally avoid such questions. Many people are not even aware of GPU, let alone how it influences the performance of your phone. That is why in this blog, we will learn about what GPU in a smartphone does?

GPU means Graphics Processing Unit, and its main purpose is to perform graphics processing operations or do floating point calculations. In simple terms, it is a specialized circuit whose main job is to generate images for the device to display.

Every smartphone has a GPU in some form to generate pictures. It’s an essential part of phone’s structure.

Without GPU in smartphones, the possibility of having high-performance games or having high-quality UI would be impossible. The architecture of a GPU is almost similar to a CPU. But it focuses more on the calculation of graphical data. Thus, you can’t ask GPU in your smartphone to perform tasks that are not graphical in nature. It would make it ineffective and slow.

Popular GPUs are- Qualcomm’s Adreno series, the PowerVR series (iPhones), and so on.

The most important function of a GPU is to lessen the load of CPU (Central Processing Unit) especially when running high graphic games. For example- Take a game involving guns and lots of graphics. Now, here GPU will take care of creating graphics, texture, etc. within the game. The CPU not having to worry about all this looks after AI or calculation for the game.

Smartphone’s GPU aids the games to run efficiently on the device. While also making sure that you get the highest resolutions and framerates. High frame rates will make the game run smoother and faster, and also it will freeze less.

The modern GPU have the ability to handle 3D games rendering and effects easily. It means more realistic and 3D games. 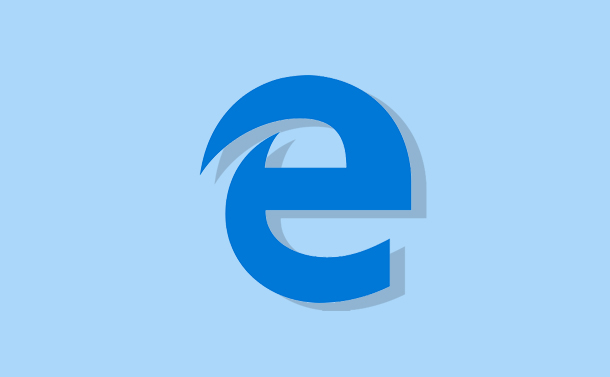 These GPUs have separate RAM attached to the CPU, and only GPU can access it.

Integrated Graphic card: Android users require these types of GPU as system-on-a-chip. In this, GPU uses the system’s memory, and it is integrated into the processor only.

Hybrid GPU: It is the mixture of above two GPUs. They a small dedicated RAM, but also make use of system memory.

How does a GPU work?

GPU in your smartphone works by manipulating the memory of the device rapidly. It pushes the device to create images fast and efficiently in a frame buffer. The images are stored in a portion of RAM that displays the image.

GPUs have multiple processing cores that run simultaneously at low speeds. They have two functions- processing of vertices and pixels.

The process of vertices revolves around the coordinate systems. The GPU handles the geometric calculation for reproducing dimensional space on your phone’s display screen. It results in things like depth, spatial data and the possibility of 3-dimensional space rotation.

It’s a complex process and requires a lot of processing power. It renders various layers of the images and applies effects. They are required to develop complex textures for creating realistic graphics.

Once GPU handles both these processes, it transfers the result to the digital readout. (Phone’s screen) 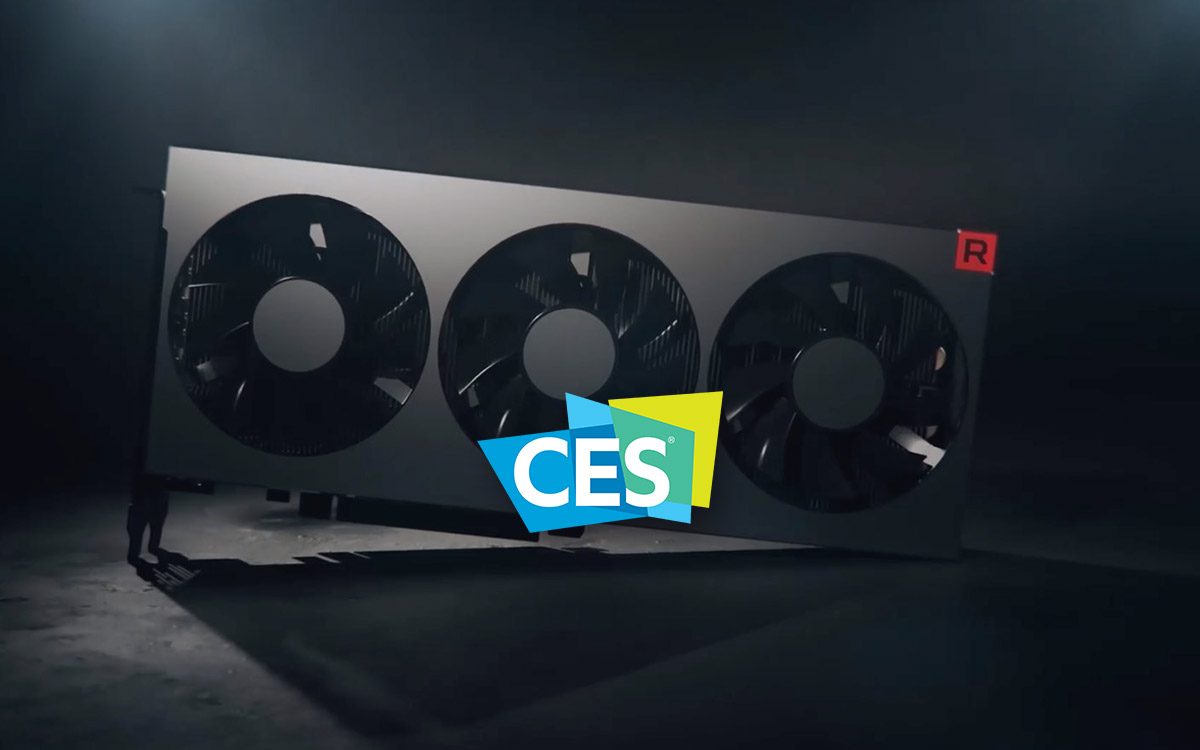 How to identify the best GPU?

Usually, things related to GPU in your smartphone don’t come to your mind while buying the phone. It all may sound a bit complex, but they are important for your phones and you should know about them.