What is Proof of Elapsed Time Consensus?

What is Proof of Elapsed Time Consensus?

Since the very beginnings, Bitcoin’s proof of work (PoW) and proof of stake (PoS) have remained two popular consensus models. Leaving other consensus unidentified until a few years ago, Intel the popular chipmaker came out with an alternative consensus protocol back in 2016 dubbed Proof of Elapsed Time (PoET). This consensus mechanisms, intends to improve upon the weaknesses of proof of work consensus.

What is Permissioned Blockchain?

A closed and supervised ecosystem where each participants entree is defined and is separated on role basis. Once in the network, members share blockchain ledger view. For this consensus algorithm is used so that all the members can see similar ledgers.

In addition to these two there is another consensus becoming popular that is based on voting dubbed proof-of-elapsed-time.

But, before we move further and understand how PoET works we need to gain knowledge about Software Guard Extensions (SGX). 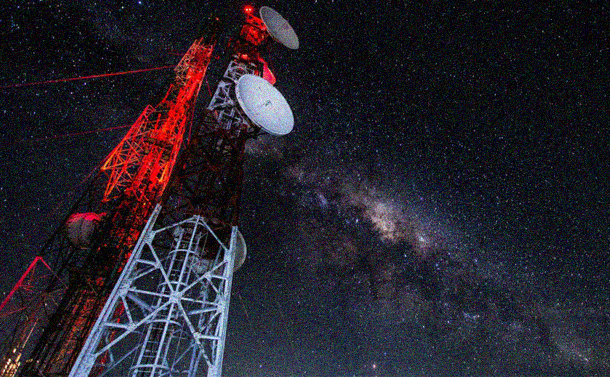 Blockchain In Telecom: The Dawn Of Crypto PhonesDid you know that blockhain telecommunication on its way to usher a new era of smartphones? Read to know more...

What is Software Guard Extensions (SGX)?

Software Guard Extensions is Intel’s technology for application developers to protect specific code and data from revelation and alterations. The protection is made possible as it uses enclaves (protected area of execution in memory.)

SGX plays vital role in PoET functionality but it even restricts entry and limits the usage. Moreover, it works as the instrument for individuals to join the network and verify, trusted code necessary for execution of PoET consensus.

PoET is advanced and much effective form of proof of work as it eliminates the necessity of running mining software process and substitutes it with a randomized timer system. This means it mainly focuses on efficiency and circles around distributed ledger. PoET assigns each member with a random timer object and the first to expire becomes block leader.

It can be divided into 2 phases:

By now we have learned that PoET is efficient and uses less resources as compared to proof-of-work. But besides that, what are the advantages of PoET? To know let’s read further.

1. PoET consumes less resources and energy as compared to proof of work systems.

4. PoT does not have scalability issues.

Like every other mechanism PoET also has some disadvantages.
1. Undoubtedly, SGX is an innovative technology, but it has some weaknesses. It relies on specialized hardware security. This makes the utilization limited and to resolve this Intel is working and soon a resolution is expected.

2. As SGX is manufactured by Intel, the consensus model relies on Intel, a third party. This runs against blockchain’s model i.e. eradicating the need of third parties and trusting them. 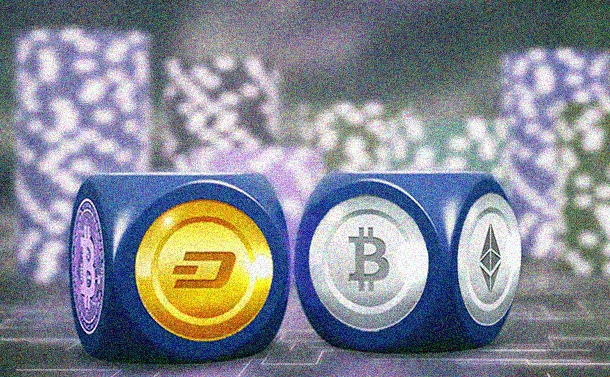 Get To Know: If You Are A Crypto...There are many addictions that you might have overcome in your life. But there are some that no one could...

PoET is another consensus that has been hidden for long. But as people are joining the blockchain world they are looking for alternatives that can eliminate weakness of proof of work algorithm. PoET is a highly efficient mechanism that works with a novel and innovative technology named Software Guard Extensions SGX. Looking at the way it is progressing it won’t be a hyperbole to say that soon proof of work will be replaced by proof-of-elapsed-time.