Was Cambridge Analytical scandal not an eye-opener? Every now and then, we come across news or two making the infamous image of Facebook shine a little more. After every debacle, Facebook comes forward and accepts the fault, bagging a point there. Furthermore, it shows that it has started working towards strengthening privacy policies, an attempt to win over users, of course!  The minute people start believing in social media platform again,  another one of its privacy intrusion scandals comes forward. Don’t you think, it has become some kind of pattern?

Let’s know what has happened this time!

What Now This Time?

Last month, Facebook shared that “tens of thousands” of Instagram user passwords were mistakenly saved in text form on its servers. This indicates a serious security issue.

However, on Thursday morning, Facebook updated its blog and added actually, “millions” of Instagram users, not “tens of thousands” were affected.

“Since this post was published, we discovered additional logs of Instagram passwords being stored in a readable format. We now estimate that this issue impacted millions of Instagram users. We will be notifying these users as we did the others. Our investigation has determined that these stored passwords were not internally abused or improperly accessed.”

Isn’t it just incredible? First, the passwords were stored without encryption. What makes it more surprising is that Facebook is not even clear about the number of passwords exposed. First, it says tens of thousands, then the number reaches to millions.

Could you please tell us Facebook, what is going on?

Facebook Spokesperson assured, “ “there is no evidence of abuse or misuse of these passwords.”

We really want to ask this question, had there been an attack, who would be held accountable for stolen credentials and exposed identities? 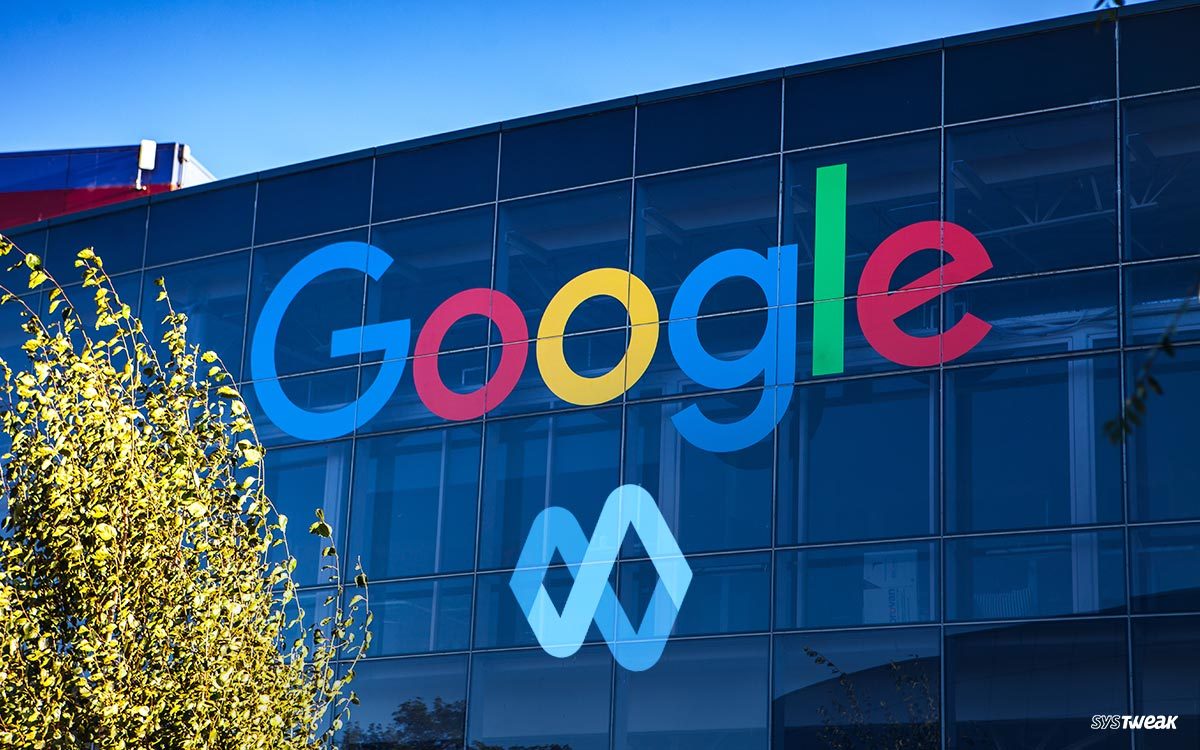 Google Currents: Google Tries Its Hands At “Socializing”Google is trying to revamp its stand in the networking business with another attempt called Google Currents. Is this next...

What Do We Think?

Facebook is already under scrutiny by various government agencies due to its privacy and data collection practices. We are not sure whether this disclosure would add fuel to fire.

We are utterly disappointment with Facebook. Can’t think of anything to say or expect from the Social Media platform! With each passing day, privacy issues are racking up and Facebook is losing the trust of people, eventually would lose the user base as well.

Facebook needs to understand, being a social media platform, they are responsible to keep user data safe and also realise that millions of people rely on it.