What Is YouTube Incognito Mode And How To Enable It

What Is YouTube Incognito Mode And How To Enable It

If we look around then we will find that a lot of emphasis is given to privacy. And why not? Everyone one wishes to have their own space. In a recent release, Google has introduced incognito mode for its app YouTube. YouTube as we all know is the number one app for enjoying videos online or offline can be now viewed privately without leaving any traces behind, all thanks to latest incognito mode on YouTube app.

We are all familiar with incognito mode of browsers or private browsing mode in browsers that help to surf privately as it does not store cookies and searches. Mostly, all the modern-day browsers support this incognito mode. Also, if you use a particular browser to surf anonymously then you can also make it automatically start in incognito mode.

Now the same incognito mode is available for YouTube app using which a user can secretly watch videos. Once a user enters into incognito mode, none of the searches are saved. Also, once he comes out of the incognito mode all the cookies will be automatically get deleted. However, do note that like in incognito mode of browsers, your browsing session is not completely anonymous and same is the case with incognito mode of YouTube app. As despite using this private mode your activity can be tracked by your Internet Service Provider, employer and school. 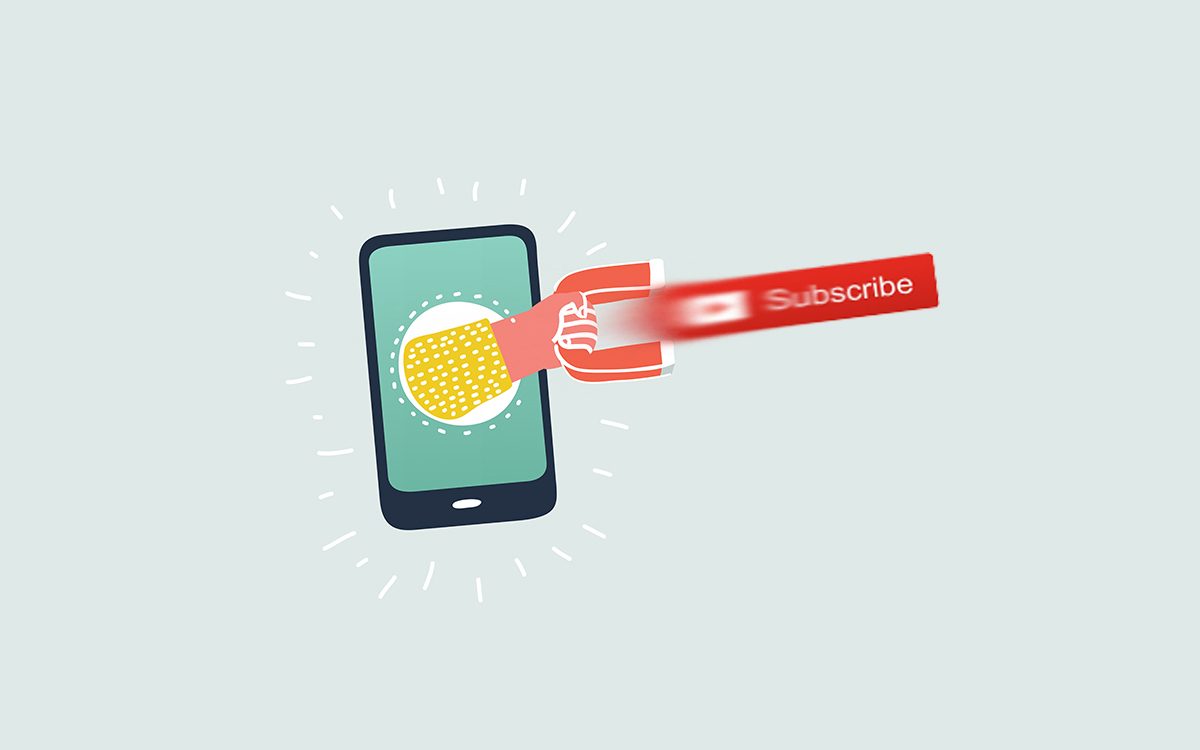 How To Get Subscribers On YouTube Fast And...To turn your channel into a profit churning machine, you need to get more YouTube subscribers, as they play a...

How to Get Started with YouTube Incognito Mode for Android:

If you have smartphone with Android operating system installed on it then you are all good to use Incognito Mode on YouTube app.

Now you are all set to watch videos on incognito mode of YouTube.

Now tap on, Turn off Incognito to exit from incognito mode.

Although YouTube incognito mode is one of the best way to anonymously view videos but still it comes with some restrictions. In incognito mode, you will not be able to access subscriptions, as it will display a screen stating, “Your subscriptions are hidden while you’re incognito” and ask you to turn off incognito mode.

Similarly, in this mode you cannot access library and inbox, as in this mode you no more remain signed in to your account. However, you can watch trending and other available videos as earlier.

So, readers that’s all about YouTube incognito mode. Please note that this incognito mode is only available for the Android version of YouTube app. If you are iPhone user then you have to wait for now.