Apple whenever has something to announce is a lavish affair so that the entire world knows it at once. There’s a trend that Apple follows, whether it is the announcement of their latest iPhone or their newest and most modern Apple Watch.

Apple whenever has something new to launch, it calls for a conference to announce the new product and then launches it with a bit of fanfare.

Unlike, all times, Apple went off differently this time and announced it refreshed 10.5 Inch iPad Air and 7.9 Inch iPad Mini only on its website without any lavish affair.

As the name suggests, the new 10.5 Inch iPad Air comes with a larger display i.e. 10.5 inches. With the larger display, it is evident that the price tag has also increased.

However, the all-new 10.5 Inch iPad Air is power packed with some amazing features and enhancements.

Let’s look at some of the features of 10.5 Inch iPad Air:

If users want to have the 256 GB version, they will have to spend a whopping amount of USD 629.

How to Restart and Reboot A Frozen iPadIt is frustrating and annoying when you have frozen screen and you are in middle of your important work. So,...

10.Truetone feature that perfectly monitors the white light around the user and balances it accordingly.

These were some of the latest changes made to the revitalized 10.5 Inch iPad Air.

Buy from the Official Apple Site.

Let’s have a look at what Apple announced for its 7.9 Inch iPad Mini.

The all new and revised iPad Mini has the following features:

Whereas, the cellular and Wi-Fi version has a price tag of USD 529 attached. 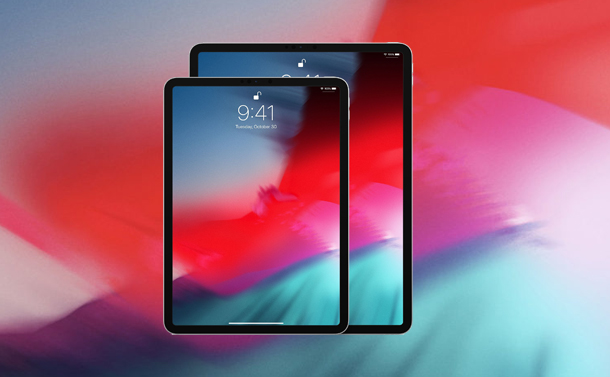 How to Fix iPad and iPad Pro Battery...Got a new iPad and battery of the device is draining fast? Something is wrong with your iPad, but you...

Buy from the Official Apple Site.

While the announcements by Apple for its revised 10.4 Inch iPad Air and 7.9 Inch iPad Mini were with minimal showbiz and got their place only on the official website, both have some exciting new features added and can be the user’s choice.