MWC (Mobile World Congress) is a name given to the new era of intelligent connectivity. It is the biggest mobile trade show of the year and is fast approaching. With this tech, futurists are gearing up. Last year’s MWC was a little frustrating for device fans, but this year MWC brings together the latest innovations, 5G phones, and leading-edge technology.

MWC 2019 will take place from February 25th to 28th at Barcelona and is all set out for the latest innovations that will transform the mobile industry. Where MWC 2018 broke all records with 107,000 visitors and 2400 exhibitors this year’s MWC is poised to set the bar higher.

MWC brings together executives, innovators, vendors, leaders, and content creators in the field of mobile technology together. The biggest highlight of MWC 2019 is the GSMA Innovation city (the fusion of 5G, AI and IoT) along with Huawei.

We’ve put together highlights of the show and will keep on adding as a when we hear anything new.

MWC this year is all about intelligent connectivity, it will revolve around 8 core themes that will mark the beginning of a new era. The themes are:

What will we find at Mobile World Congress 2019?

Big announcements about new technology, smartphones is being made by various tech giants, which means 2019 will not be a disappointment for gadget lovers.

At MWC we have always seen the launch of flagship phones from various tech giants like Nokia, LG and Huawei. But this year everyone is eyeing on what Samsung has in store.

The rumor about Samsung’s world’s first foldable smartphone with Galaxy X first 5G phone is churning the mill. If this turns out to be it will Samsung will dominate MWC 2019.  Moreover, Huawei and LG too have made announcements about their 5G phones. 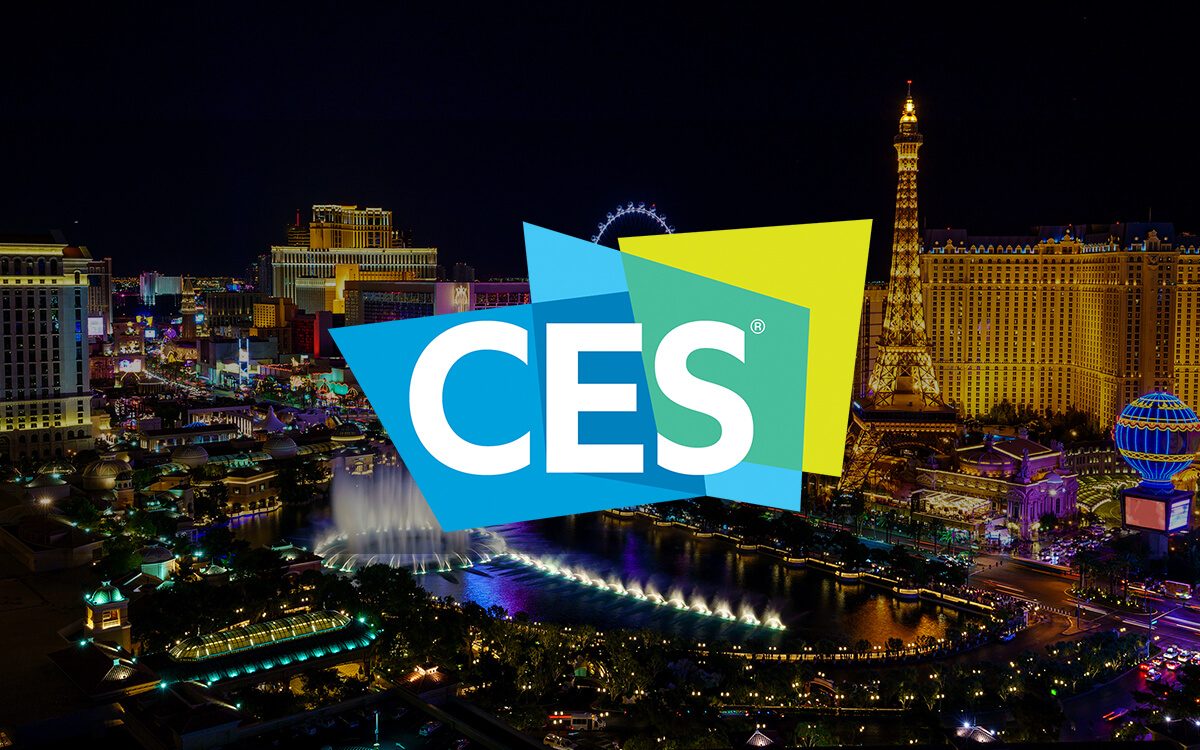 Apart from 5G and foldable phones, rumors are about the release of Galaxy S10 and S10+. Not only this we can even expect 8GB or 12GB of RAM, in-screen fingerprint scanner, more phone cameras, display with punch hole camera and phone in different sizes. If all this turns out to be a true Samsung will steal the show.

According to rumors Samsung would hold its press conference on 22nd February.

Sony announces many phones at MWC, this year, according to rumors we can expect Sony Xperia XZ4 the flagship phone with rear triple lens camera, 6.5-inch display with a 21: 9 aspect ratios. This will be a big leap for Sony.

However, there’s no sign of a headphone jack, while bezels can be seen above and below the screen along with glass back. This announcement is expected to be made on February 25th.

This year, there are mixed rumors about LG G8 Think some say we will not see it at the MWC 2019 while others say it is possible that LG launches LG G8.  Things will be cleared only at MWC 2019 about what LG brings to its users. Reports also say that we might see LG supporting and showing off 5G technology.

Where Huawei P20 was not launched at MWC, but Huawei P10 did, we expect Huawei to launch P30 official at MWC 2019. Not much of an idea is there about the phone but looking at the past we can say Huawei will debut Mate 20 chipset into the new P model. Moreover, Huawei is all set to challenge Samsung with its rumored 5G foldable phone at the show.

Not much can be heard about HTC’s new phones, but still we are expecting new handsets from HTC this MWC 2019. HTC U12 Life, can be appearing at MWC.

2 big phone launches were made by OnePlus in 2018 and looking at that we expect a lot. However, OnePlus 7 will not be there as it will not launch until mid-2019. But we might see OnePlus launching 5G handset at MWC 2019. We cannot say much about the handset, but it will be a 5G phone and this could push the price of OnePlus 7.

The company is all set to launch Honor 11 only if it is ready in time. But there are good chances that the company has something to show this year.

It seems everyone is folding at MWC 2019. Oppo the Chinese brand has confirmed that it is working on foldable phone and will unveil it in Barcelona.

Last year Nokia made it clear it is ready to fight back and announced a large number of phones. But this year there are no clues about what Nokia will bring this MWC. Rumors are about the Nokia 9 but no one knows how true they are.

Xiaomi is making its mark outside the homeland China and this lieu it has started selling products in the UK and other parts of Europe. What to expect from Xiaomi is not year clear, but, we can expect Snapdragon 855-powered 5G handset.

After the success of Zenfone, Asus is all set to get on the smartphone stage to launch the next version of its mobile device.

These certain things can be expected this MWC 2019. But wait, aside from all this we can expect some innovation, human level enhancements that will give manufacturers a sales edge. We will even see enhanced battery life, water resistance phones, screen durability and tech savvy upgrades. This clearly states that MWC 2019 is about intelligence connectivity and is set to make it way in making the world more engaged and interactive.

In days to come we will have more clues about MWC 2019, so stay connected. We will be posting latest updated about MWC 2019 for you.

Tags: mwc
Is this page helpful?

How To Keep A Window Always On Top In Windows 10

Quibi Can Be Your New On-the-go Entertainment Source: Here’s Everything to Know