What To Expect From Netflix’s Rival at Apple’s Event

Home » Tech News » What To Expect From Netflix’s Rival at Apple’s Event?

What To Expect From Netflix’s Rival at Apple’s Event?

Even though, we all are well aware of Apple’s event spoilers, it is still worth watching. On March 25th Apple’s event will take place at the Steve Jobs ‘Theatre’ in Cupertino, California. This year instead of new gadgets you might see services that you already use. Foremost of them is Netflix’s rival Apple’s TV and movie streaming service, that Netflix has already denied to join.

What will Apple launch at the event?

Last week Apple announced mostly everything from iPad Air to Airpods 2. So, is there anything left apart from Apple TV service? Certainly yes, the much-talked magazine subscription, and an Apple credit card is what you can expect at this event.

What will Apple call the TV streaming service?

Will Apple call it Apple Show Time, iMovies, Apple TV or what? As of now no one knows what it will be called. But certainly, it won’t be either of the above because there’s a cable station named Show Time, no more Apple name things like iMovies and Apple TV doesn’t sound like a name Apple would give.

Speculations are that it could be Apple Movies & TV, may be Sirivision. But no knows what it would be exactly.

What will it cost?

To begin with, users can enjoy free trial period of up to 3 months at launch. After that different levels of subscription costs depending on the content you access will be there. Assumptions are the cost will be like Netflix. But if Apple plans to go with blockbusters, the pricing may be that of Now TV, or much higher.

What will be streamed on it?

This is a million-dollar question, negotiations with HBO, Showtime, Starz, are already going on. Possibly this service will be more of a movies-TV-Netflix rival. However, we cannot be sure of what Apple will bring. We will get to know all about it on Monday. 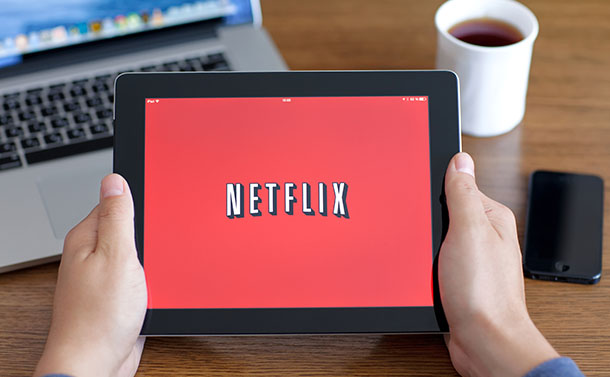 Of course, you can watch it on all Apple devices and by next year you can see it built into TVs from Samsung, Sony and LG.

What else will Apple launch?