What’s The Difference Between USB-C And Thunderbolt 3

What’s The Difference Between USB-C And Thunderbolt 3

When you look around your house or the office, there’s a high probability of finding a USB cable than anything else. Ever since the computers have become common, the need for rapid data transfer was felt. Although, there have been various modes through which you could transfer your data from one to another device. However, nothing could be more convenient and speedy as the USB. Then, the Thunderbolt appeared on Apple devices.

USB and Thunderbolt are two types of media transfer peripherals that fulfil almost the same purposes. However, you may find a significant difference between the data transfer rates of both the cables. Today, we’re going to point down differences between USB-C and Thunderbolt.

What’s the difference between USB-C and Thunderbolt?

Now that technology offers you with various options to transfer your data, it is important that you know the differences between the two most popular data transfer cables. Below is the detailed information to explain the difference between both. 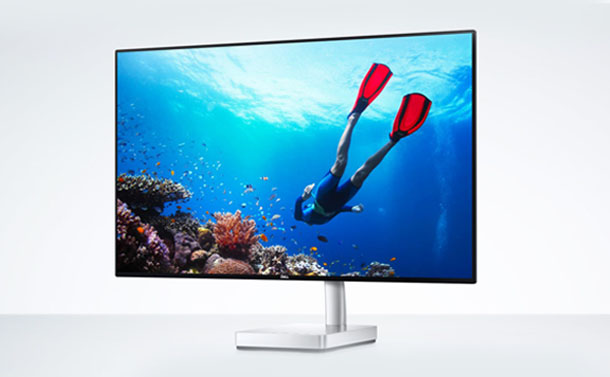 Best 4 USB-C Monitors Money Can BuyLooking for the best USB-C monitors? Many companies like Asus, LG and many more have now launched the very popular...

USB-C type is one of the most popular data cables that you may hear very often. What makes this port the best is its size that measures jus 8.4mm x 2.6mm, which makes it to go with almost every peripheral device. Moreover, the Type C USB cable comes with same connectors at both the ends, allowing reversible plug orientation.

USB-C has been in use in many devices since its launch in 2015. Almost every device that uses USB 3.1, uses the USB-C port and getting a whopping up to 10 Gbps data transfer speed. One of the major benefits of USB Type C is that it is able to deliver power output of up to 20 volts (100 watts) and 5 amperes. This is why you could see new MacBook has just one USB-C port as the sole peripheral and power port.

5 Signs to Get Your Smartphone’s Battery Replaced Right Away